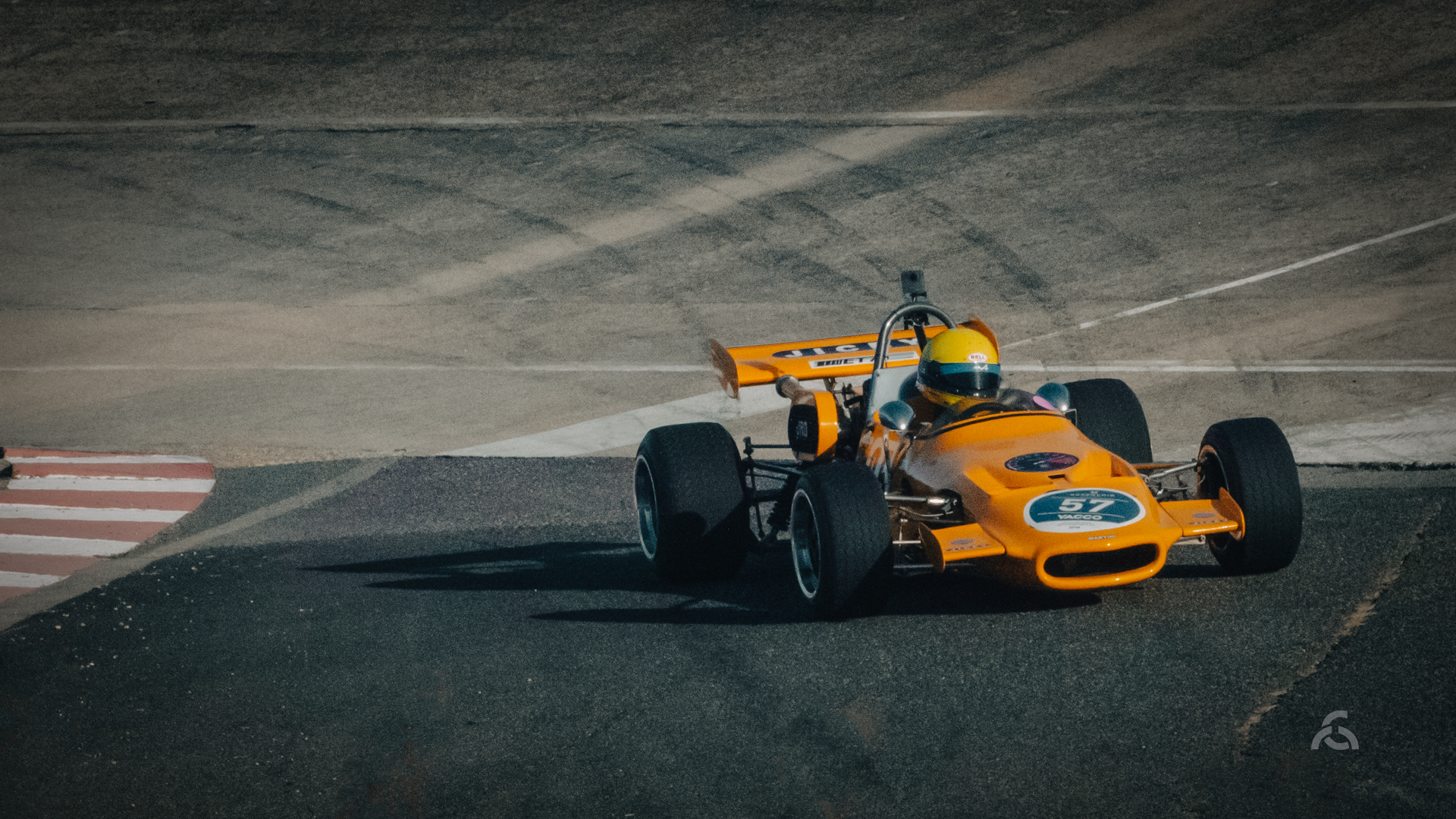 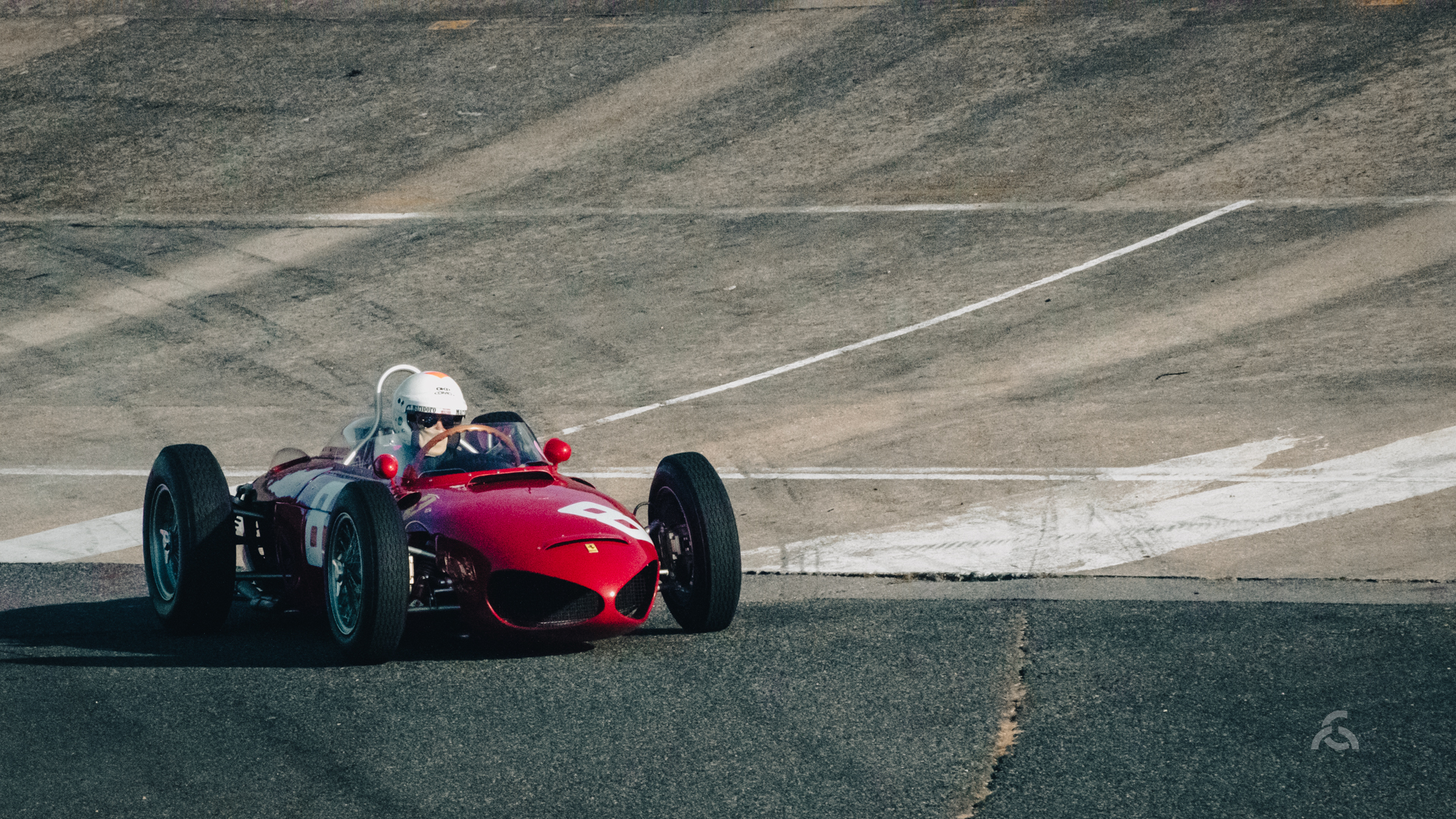 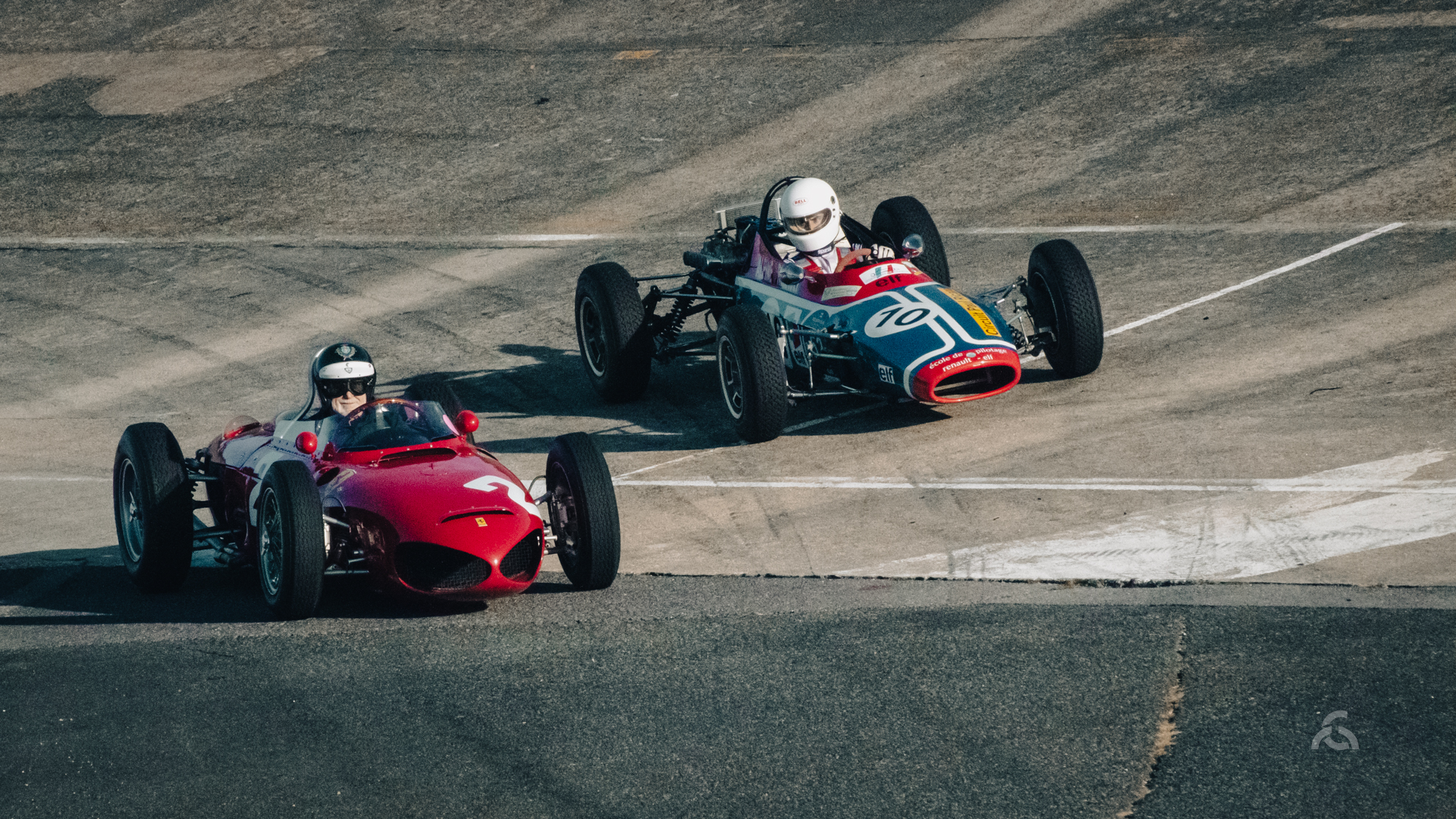 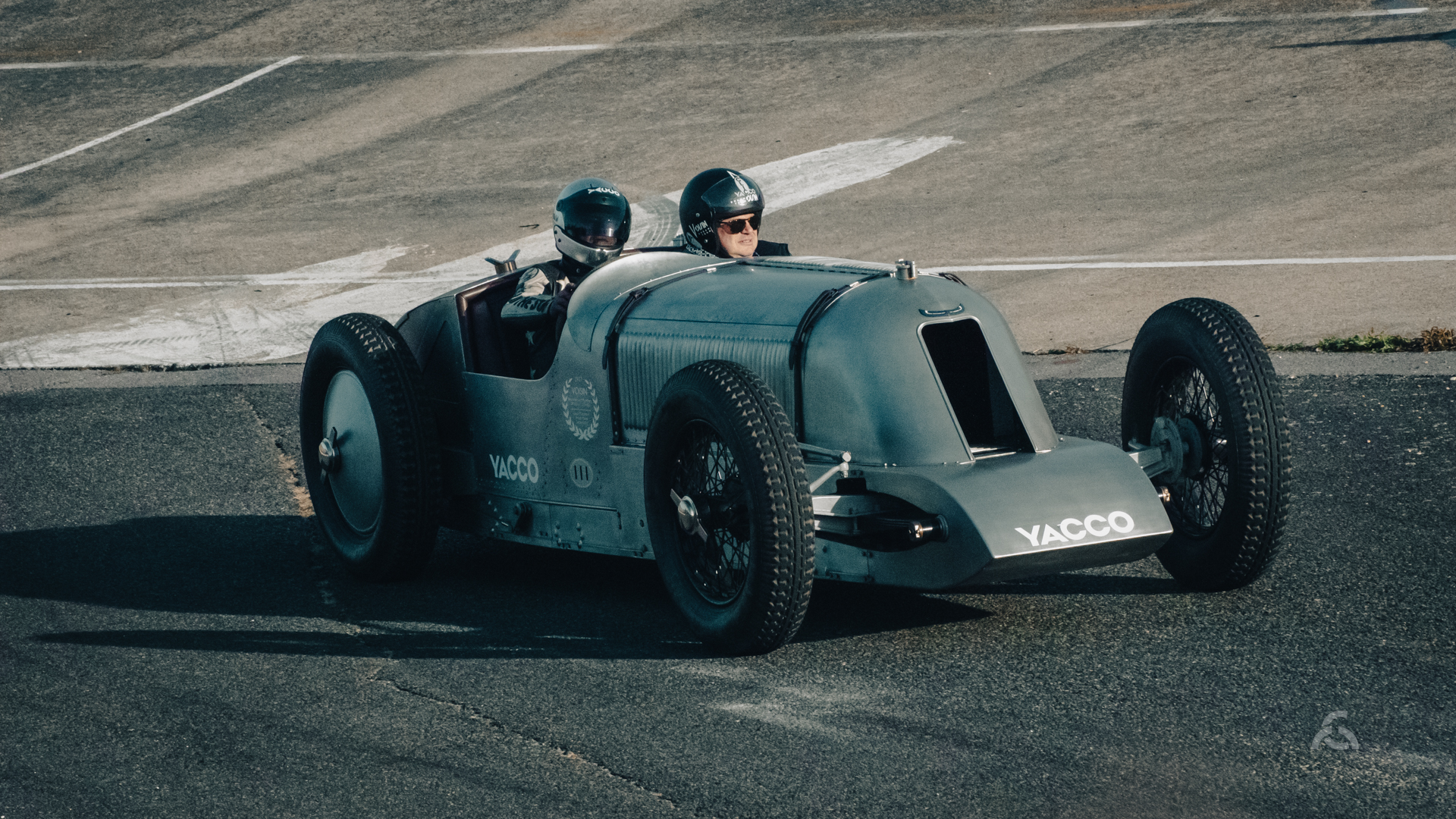 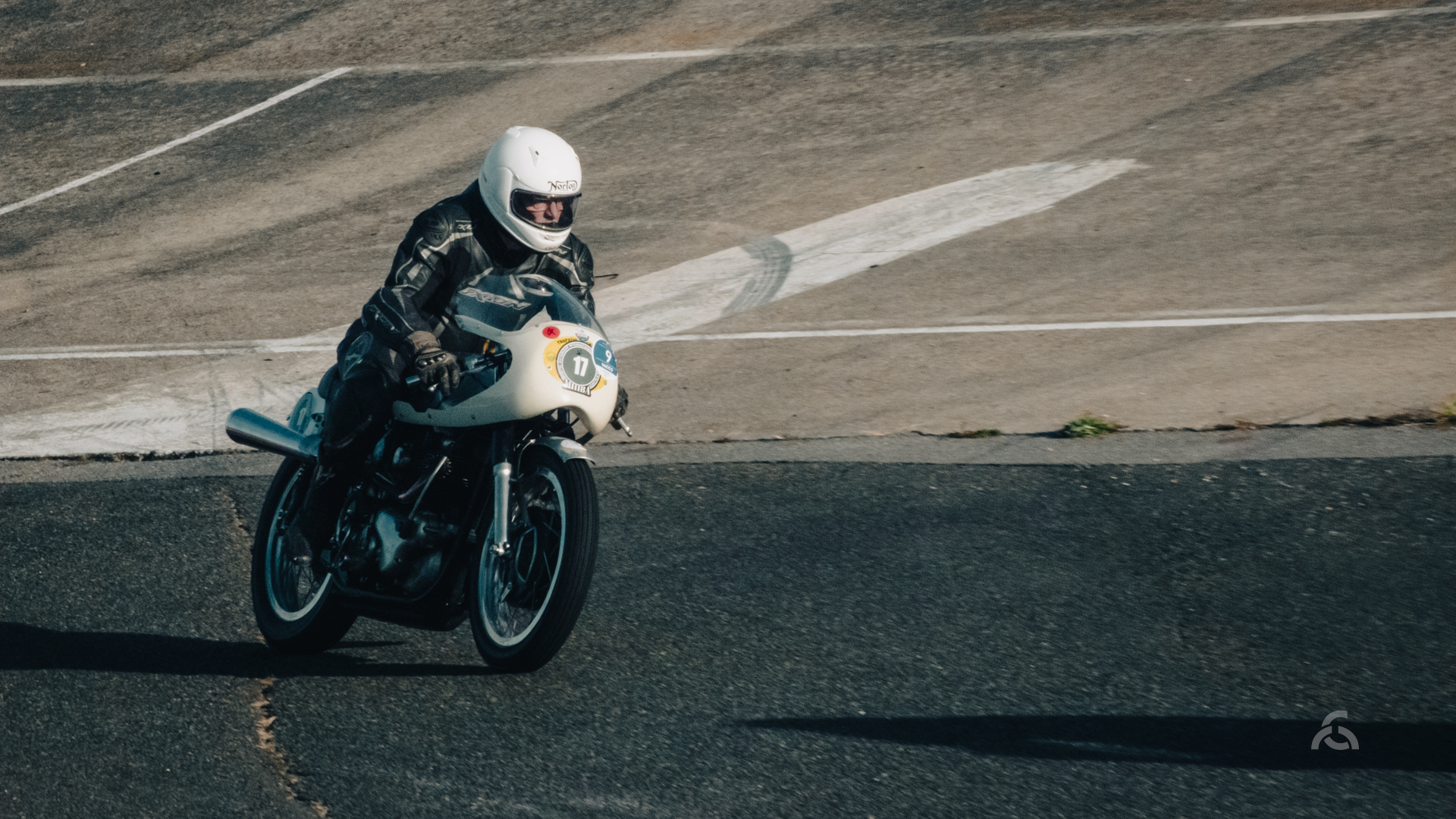 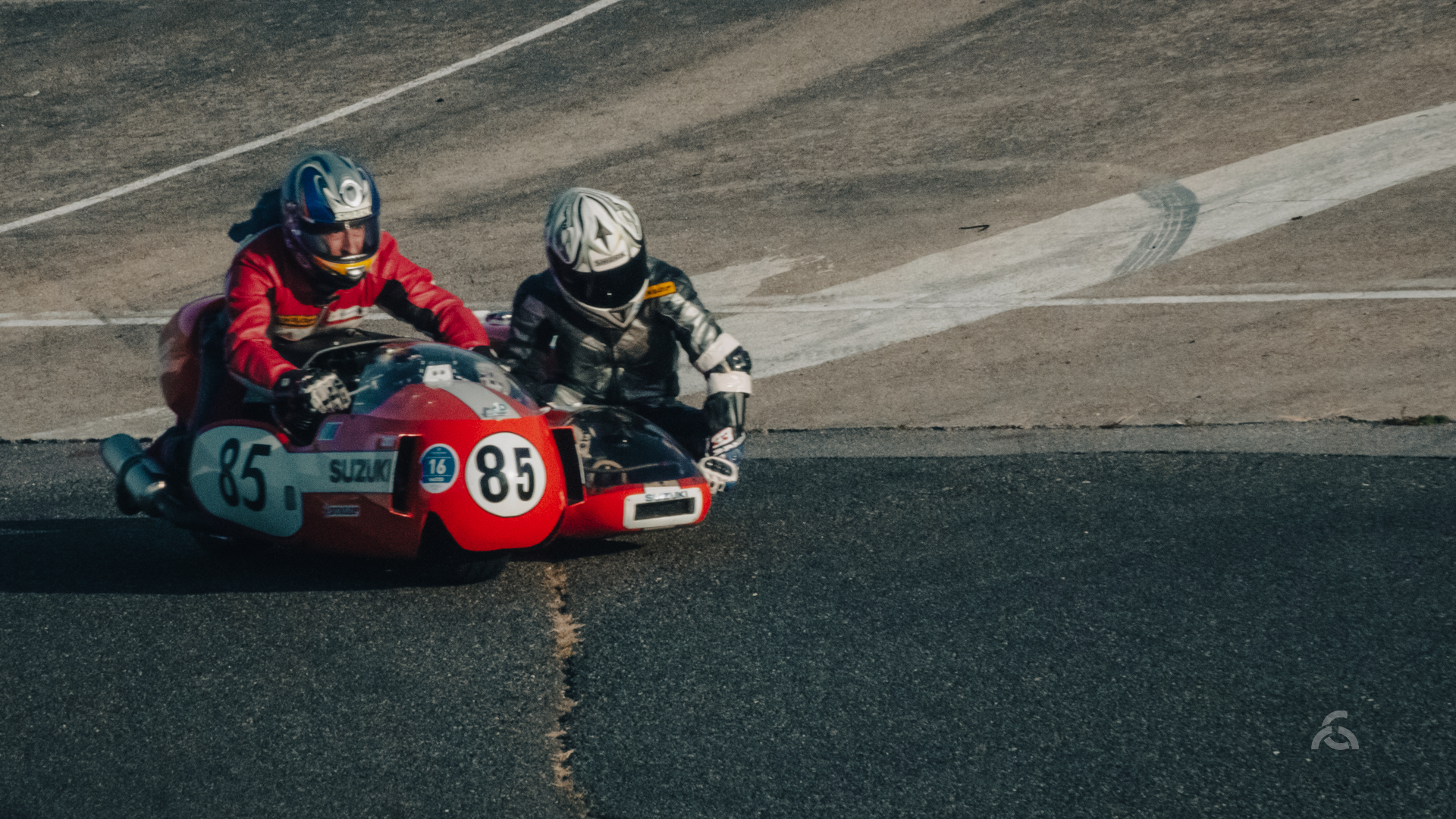 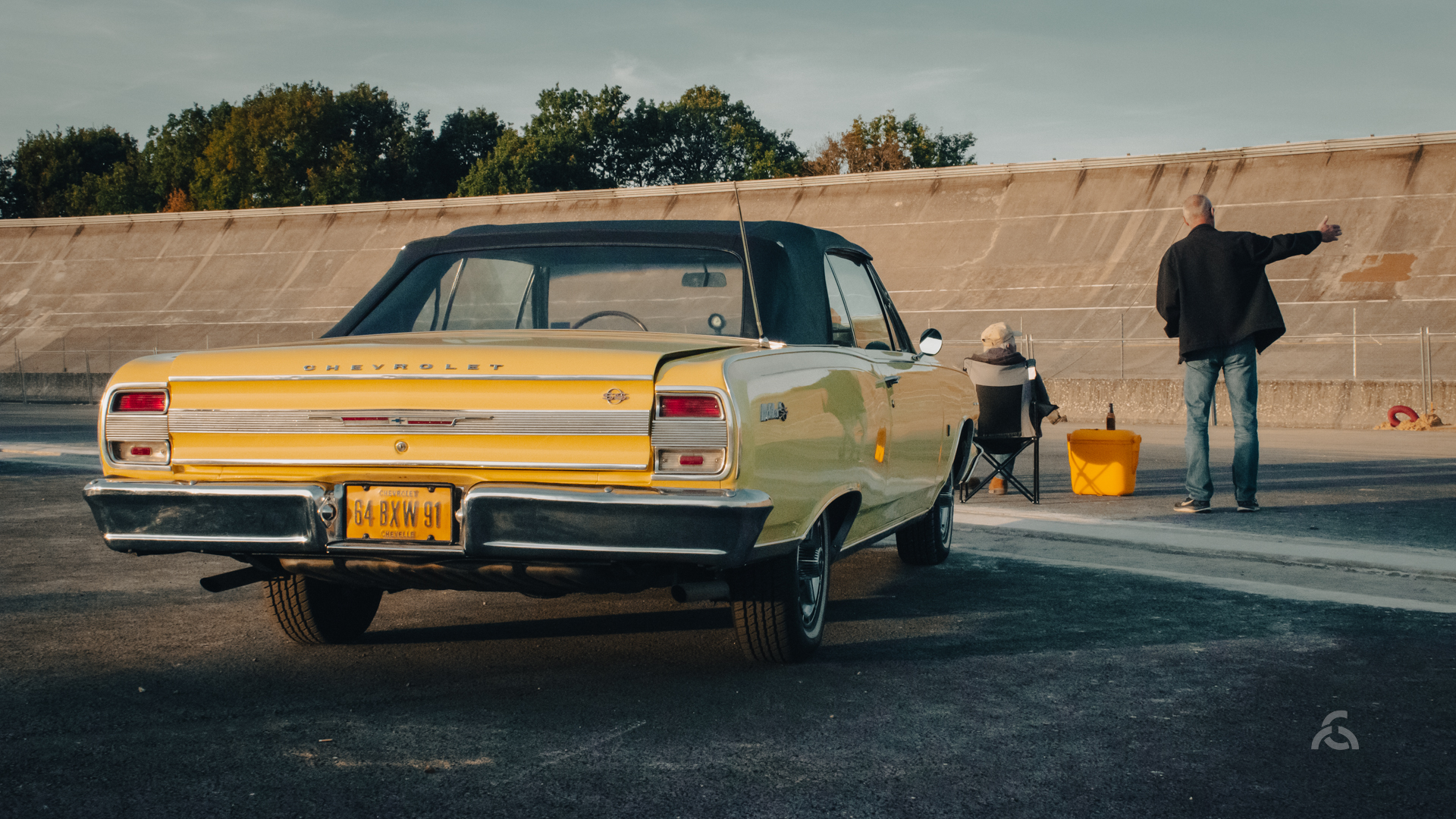 For its fourth edition, the Grandes Heures Automobiles 2018 has seen…big! Always in the heart of the Linas-Montlhéry autodrome, this event has put together the ultimate program for any enthusiast. Whether we talk about periods, almost all are represented since the 1960s until today. From the most confidential models to the competition vehicles, just crowned. With two, three or four wheels. And quite honestly, as regulars, we have never seen the paddock so full and the enclosure so packed. Here are a few selected pieces.

A 1971 Martini MK7, papaya color, caught our attention. Nothing to do with the drink, but with Tico Martini. This Frenchman with Italian origins built F3 cars in the 1970s for driving schools, before continuing his career in competition, always in F3 and F2. In F1 also but this last one did not have the same success as the previous ones (1978 season with René Arnoux). Let us also note that the great James Hunt himself participated in the tests of these models in 1970. And that Jean-Luc Salomon scored a nice 2nd place here on a MK5 the same year.

Still on the other side of the Alps, a shark in a beautiful red dress showed its face. A 1961 Ferrari 156 F1 Replica, nicknamed Sharknose due to its front air intakes at the very end of the hood. It is very likely that no original model is still in existence, despite its record of success: it took Phil Hill to the F1 championship. Rarely, this replica is driven here by Arturo Merzario, another former driver who was one of those who stopped to save and rescue Niki Lauda from his terrible accident at the Nurburgring in 1976.

In contact with the Ferrari, an Alpine A340 « school » of 1969, powered by a 4 cyl. 1.3L of Renault Gordini. It allowed the access to the formulas France to many future pilots. Bernard Darniche, Jean Vinatier and Jean-Claude Andruet came to pay tribute to the French brand. Immanently identifiable, an Avion Voisins  » Records  » of 1927 made tremble the banking of the autodrome. Its 8 cylinders took it to 17 world records, including the fastest 24-hour record at an average speed of 182 km/h.

Need more fuel? See the review of Montlhery the temple of speed.