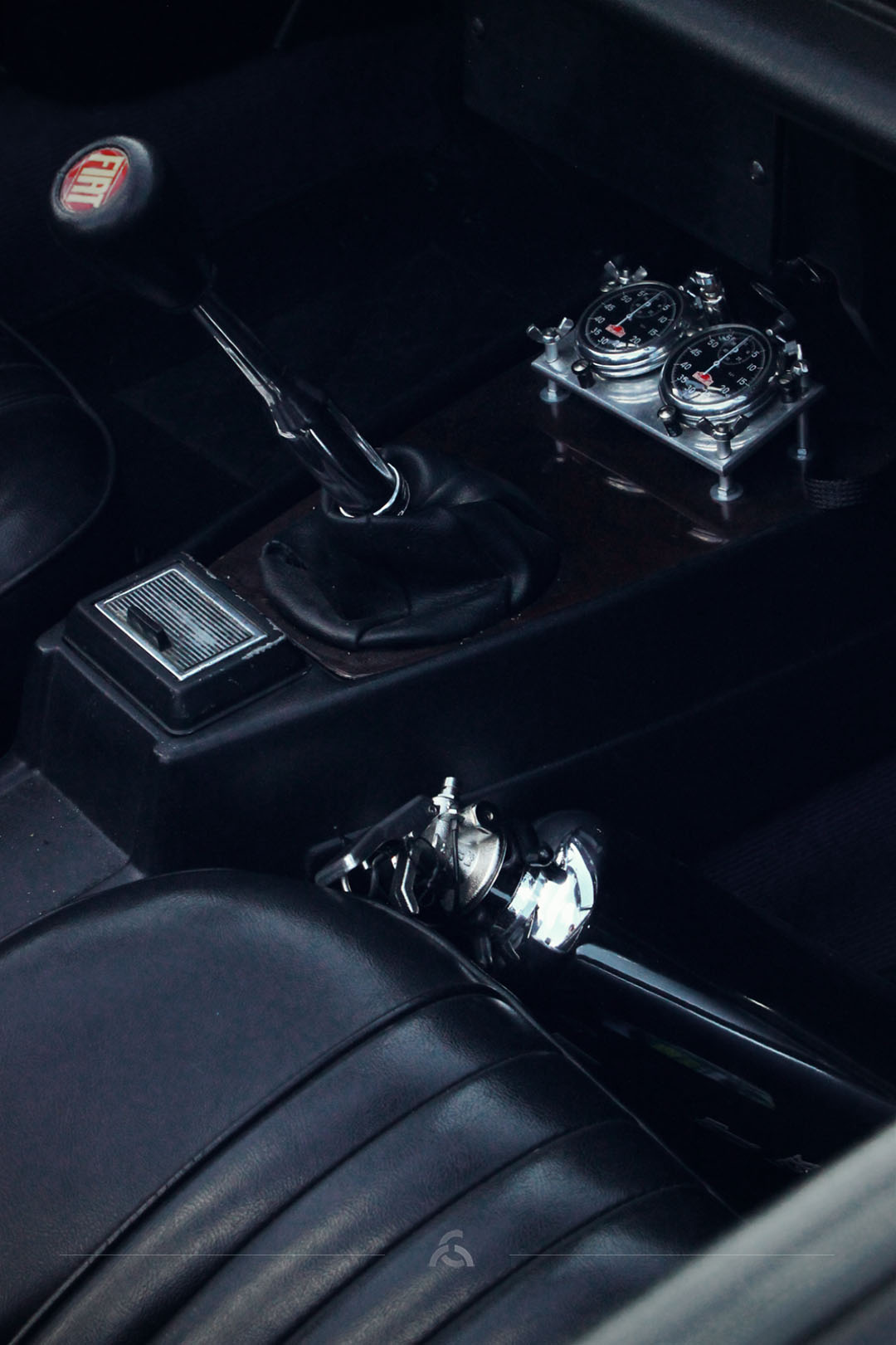 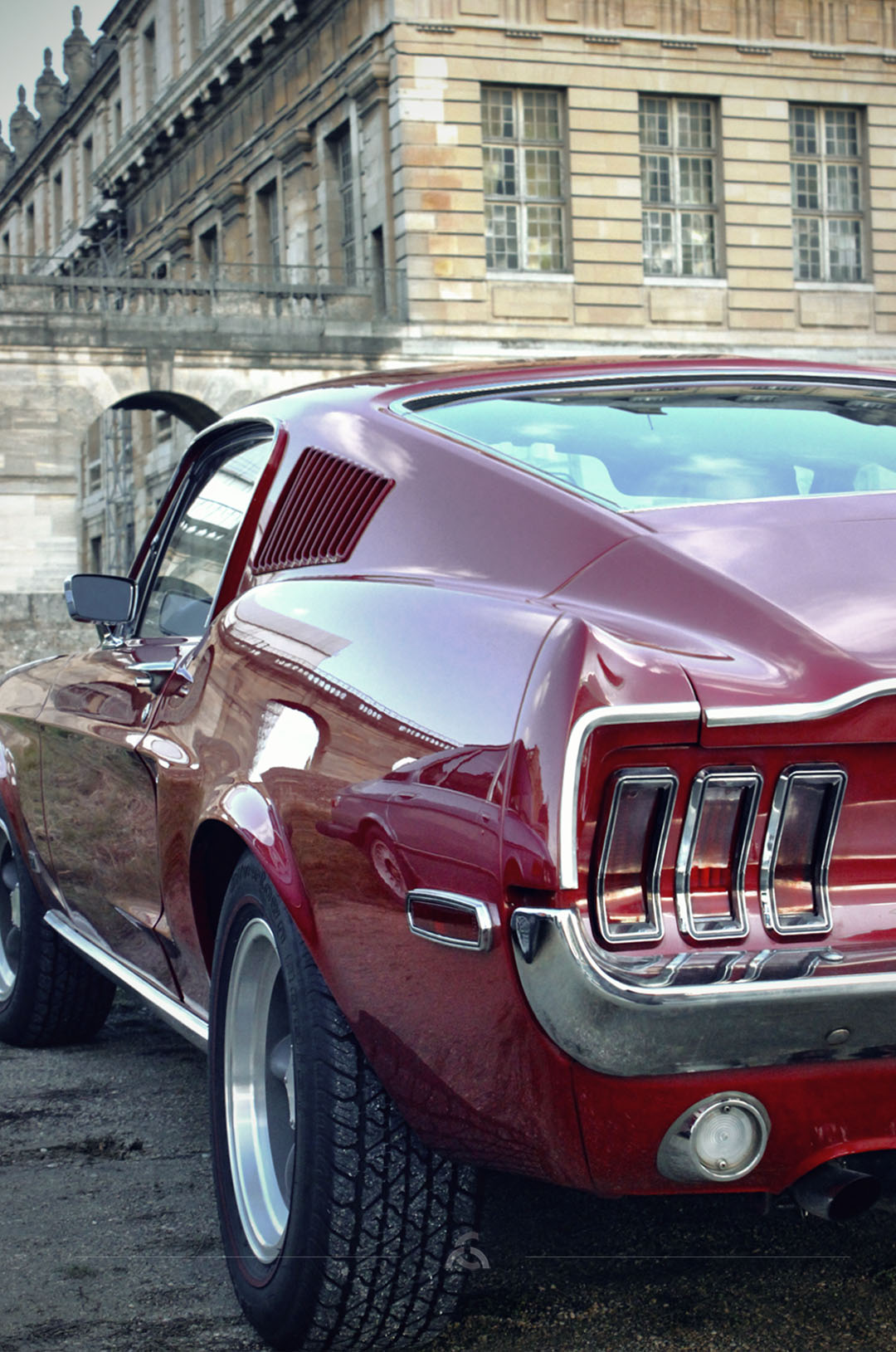 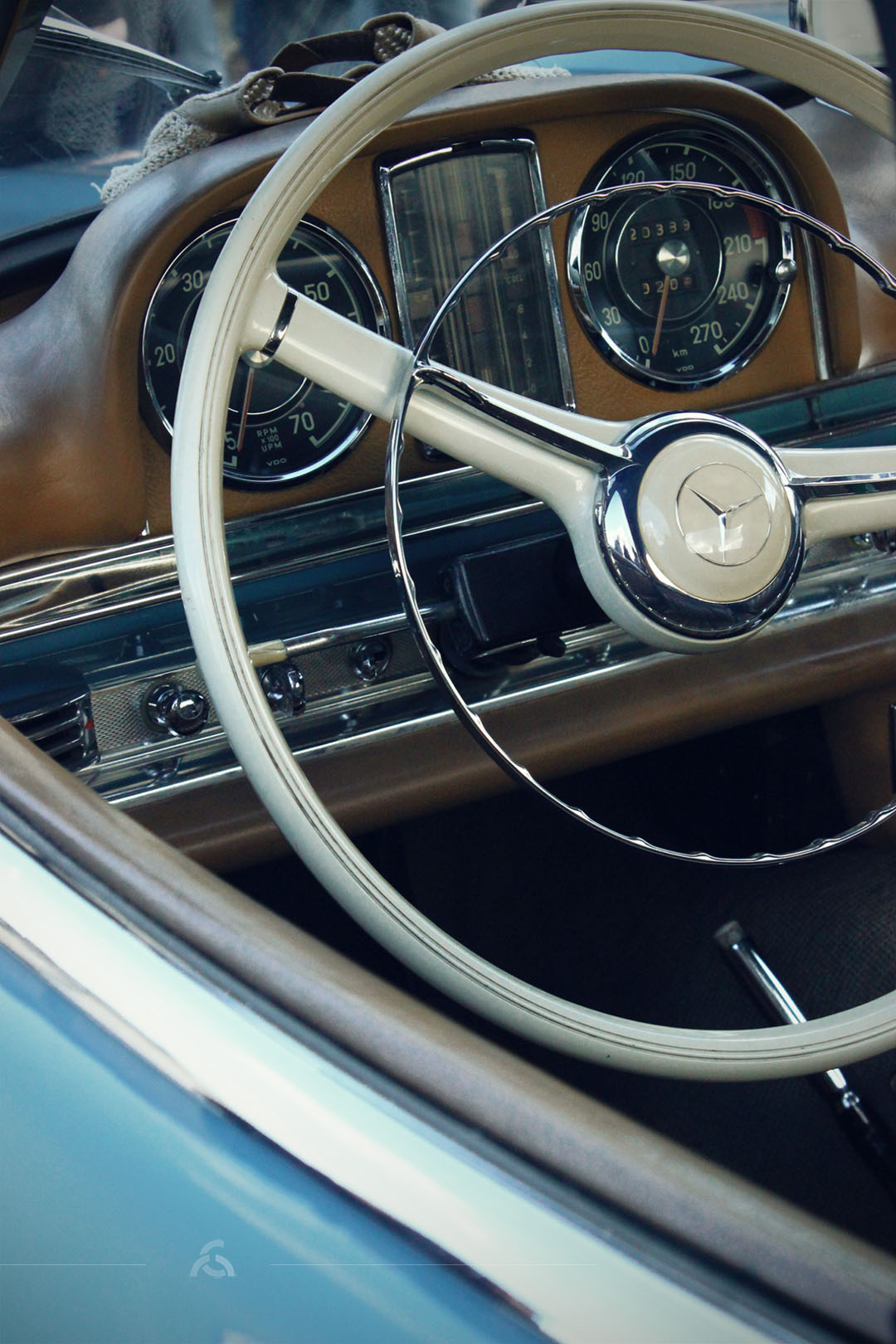 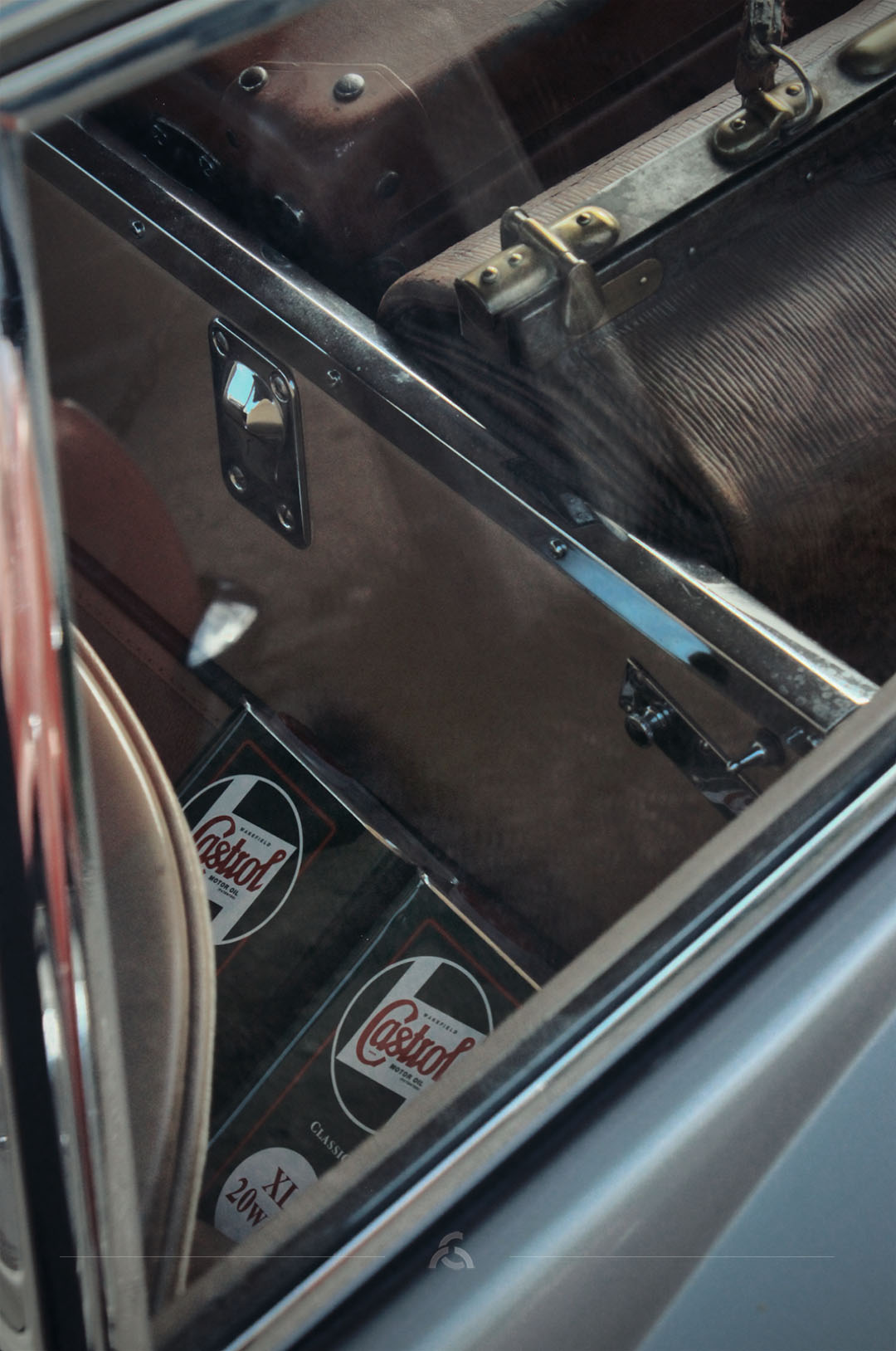 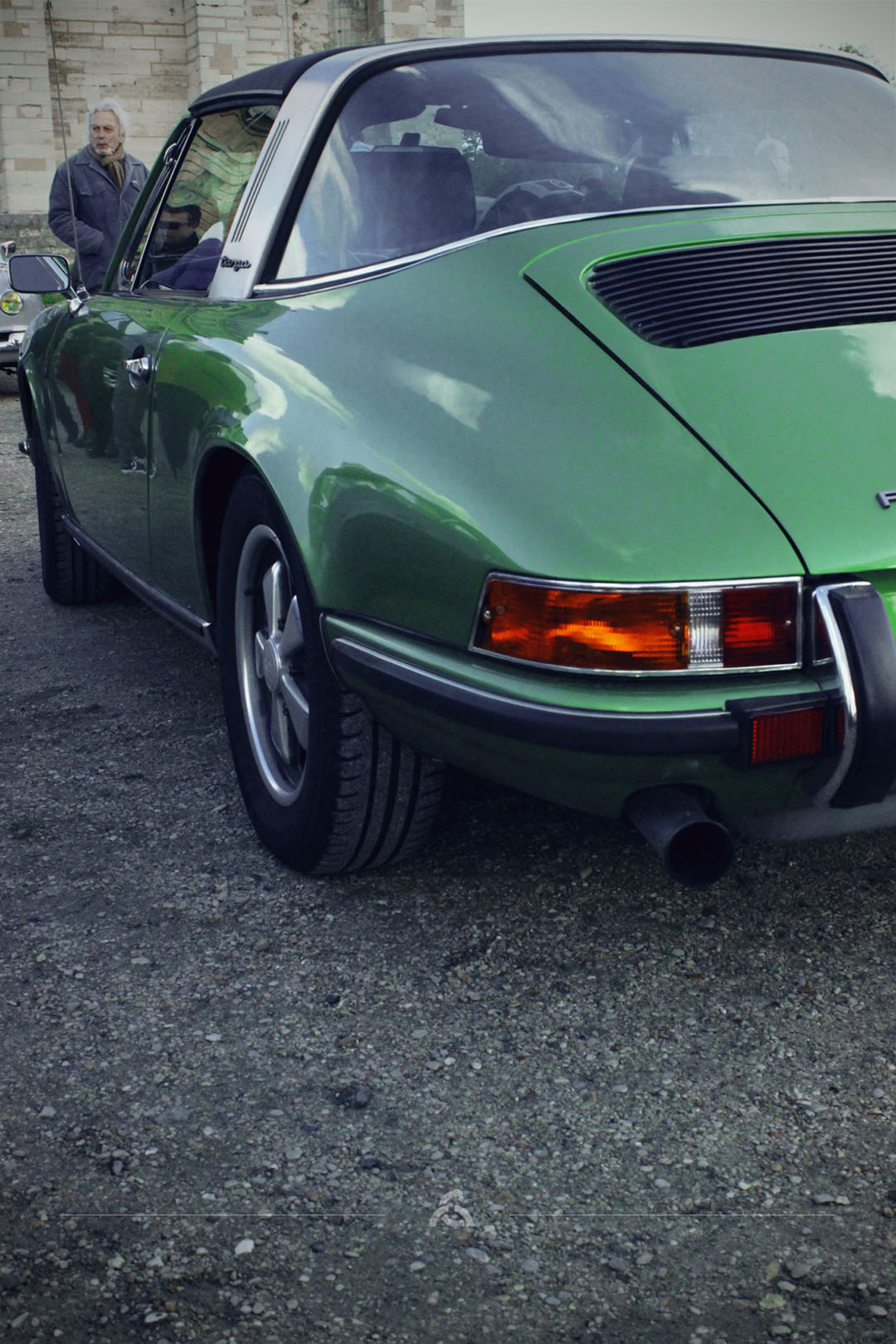 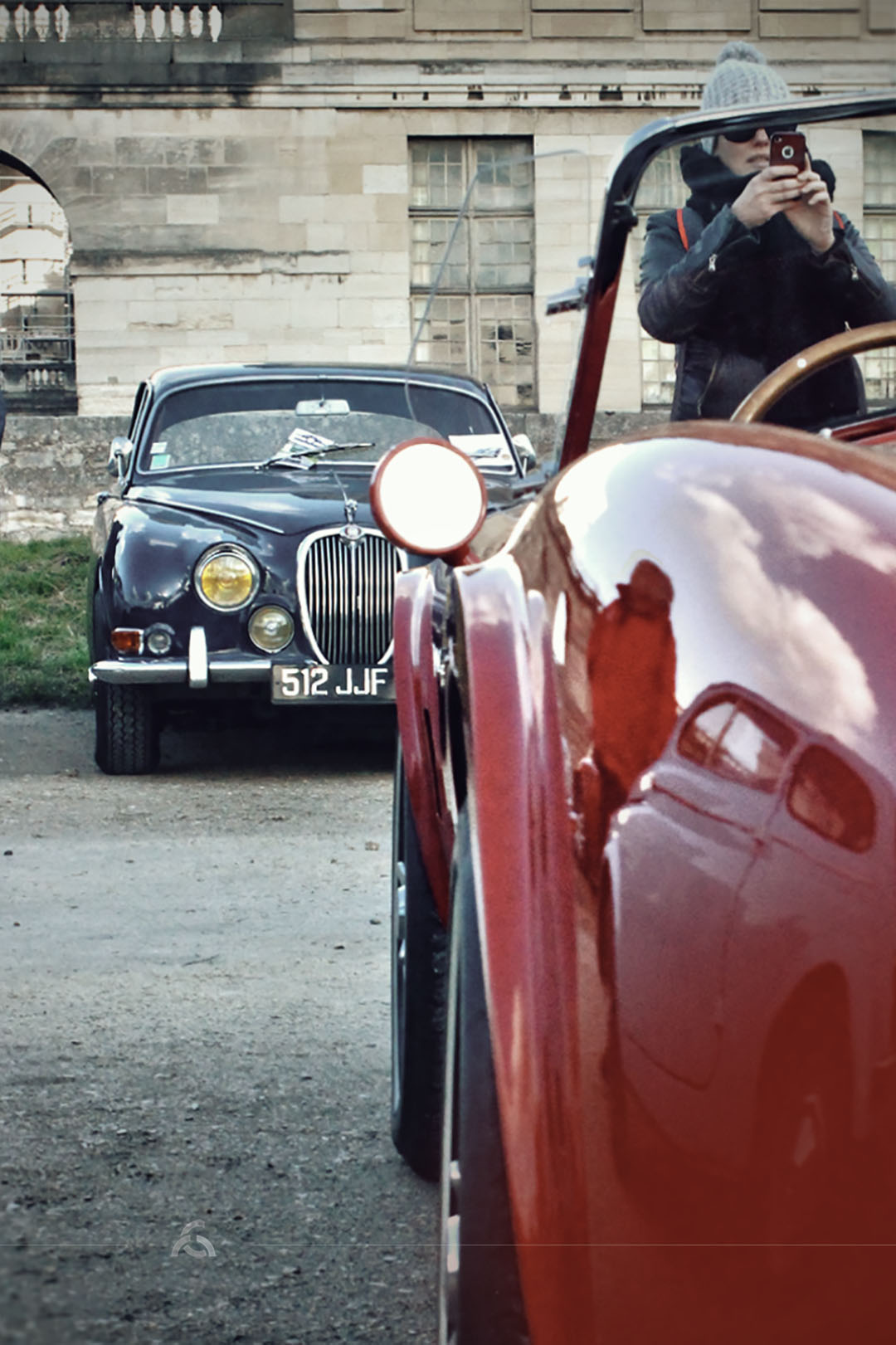 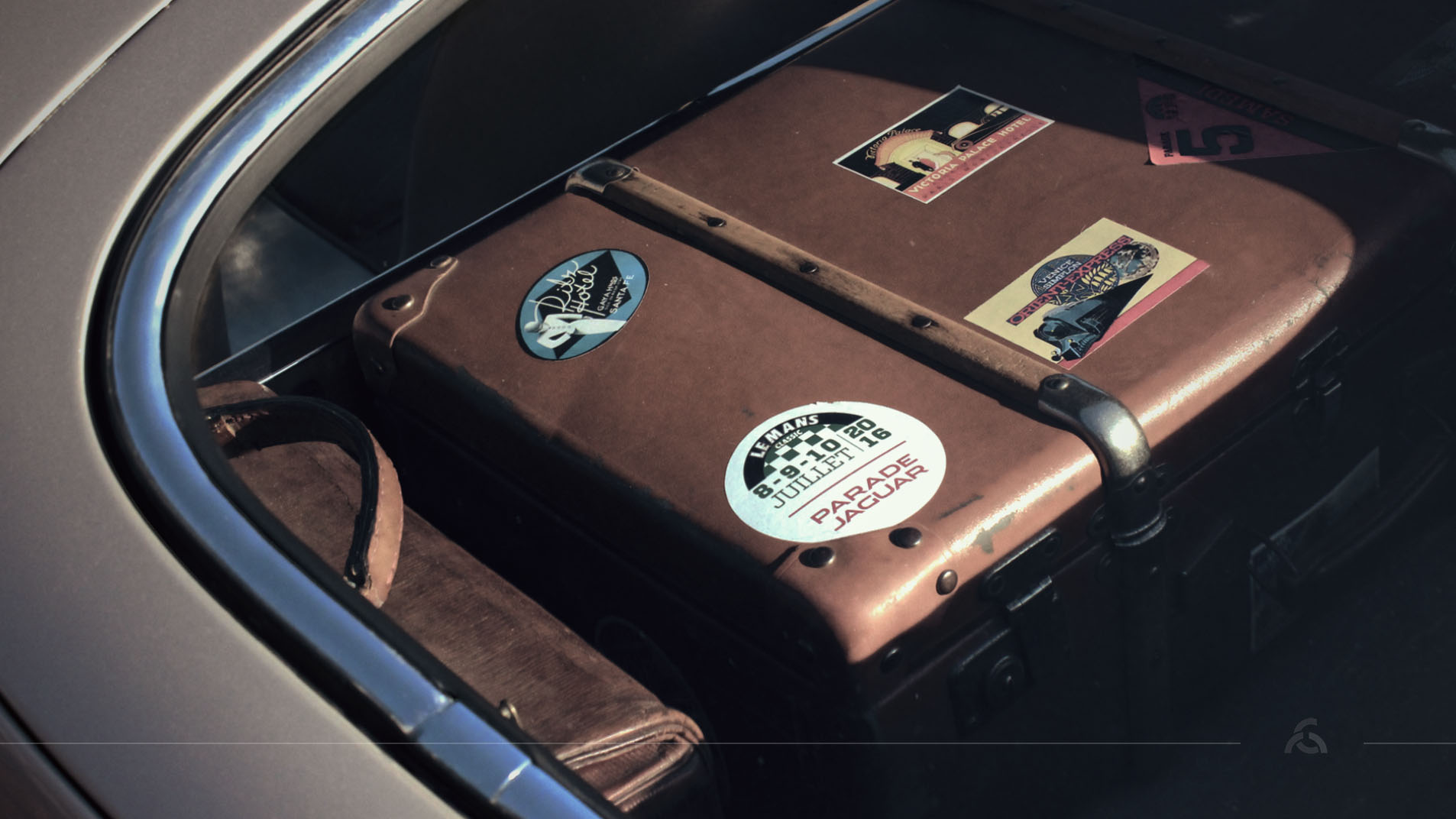 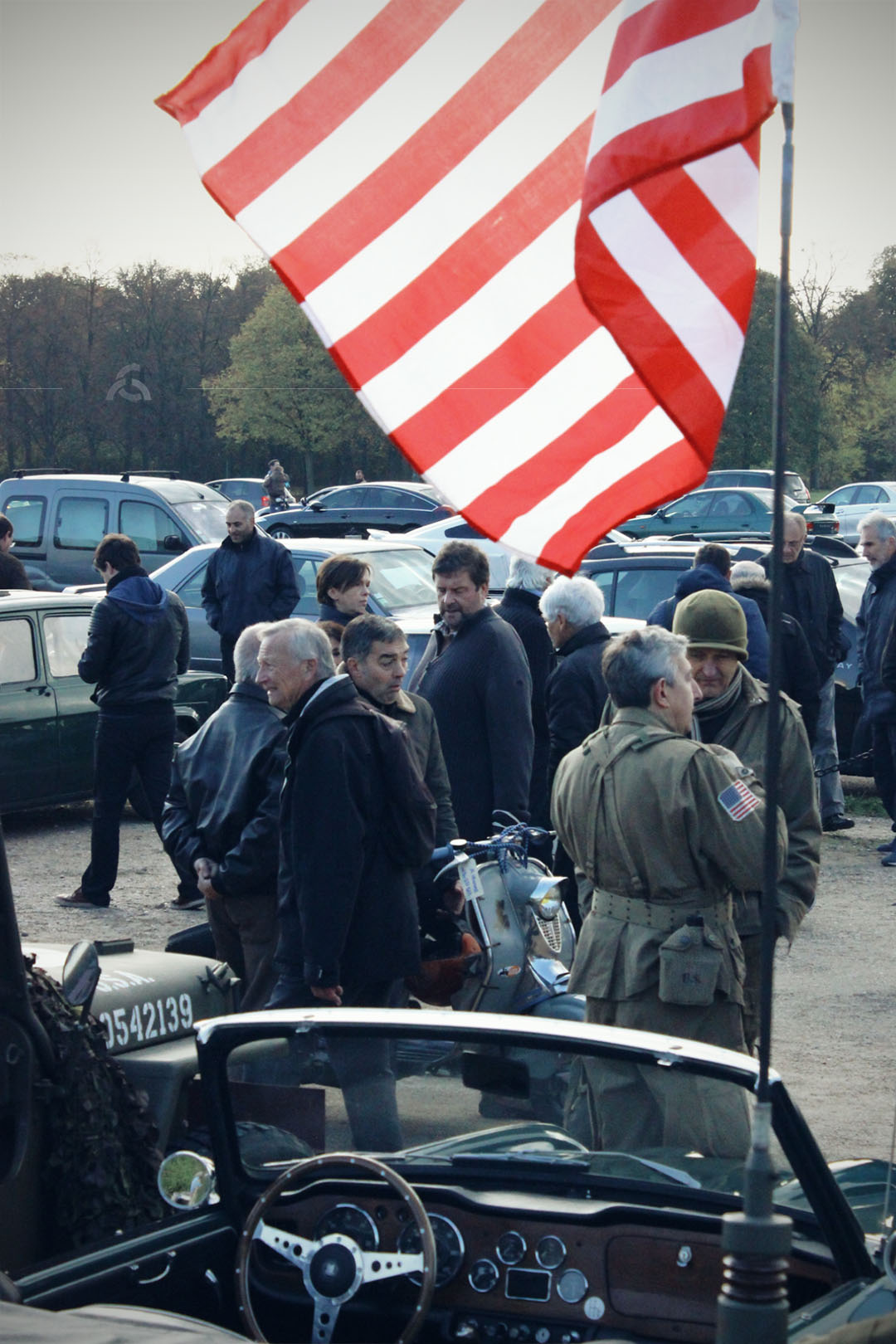 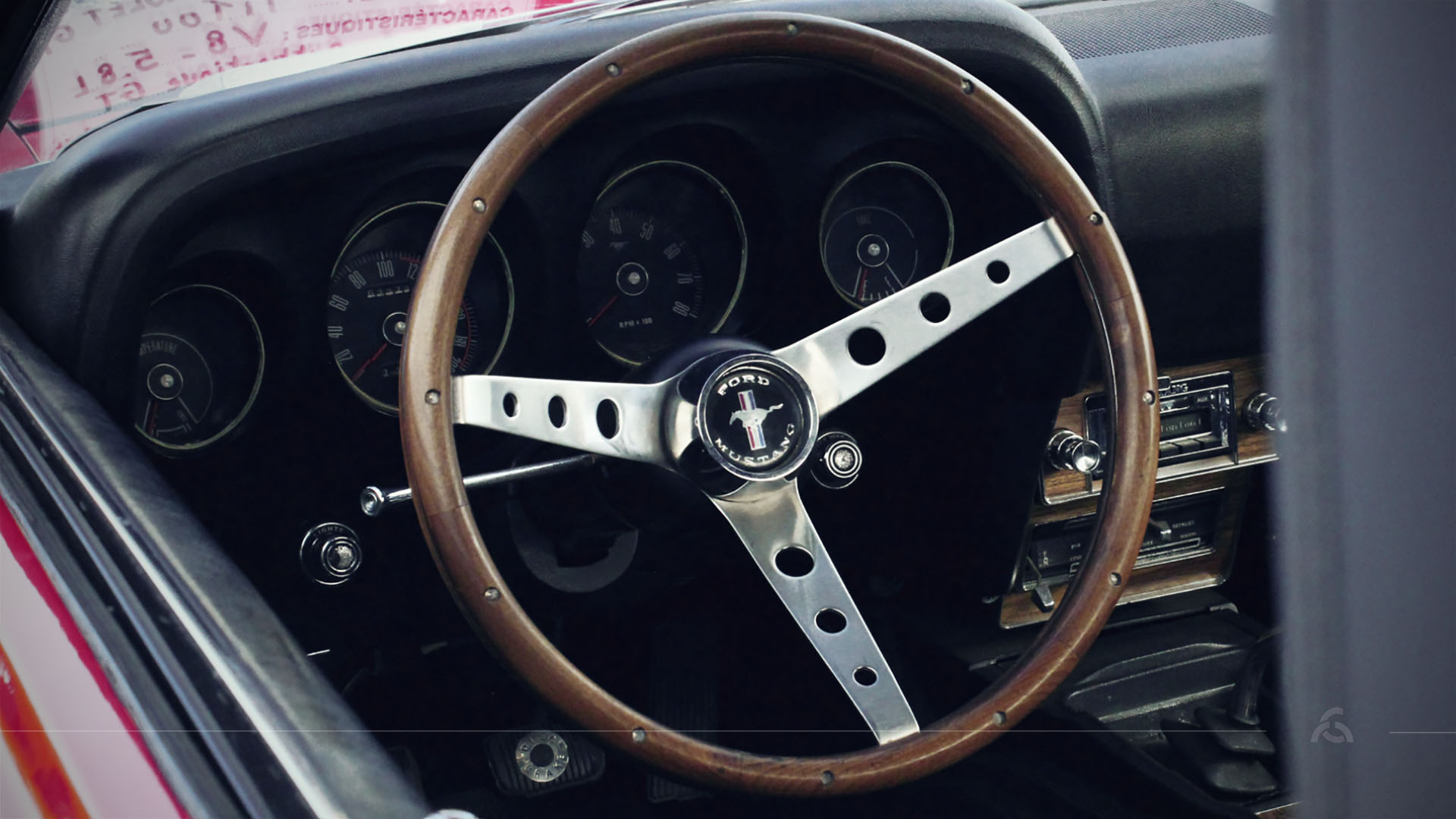 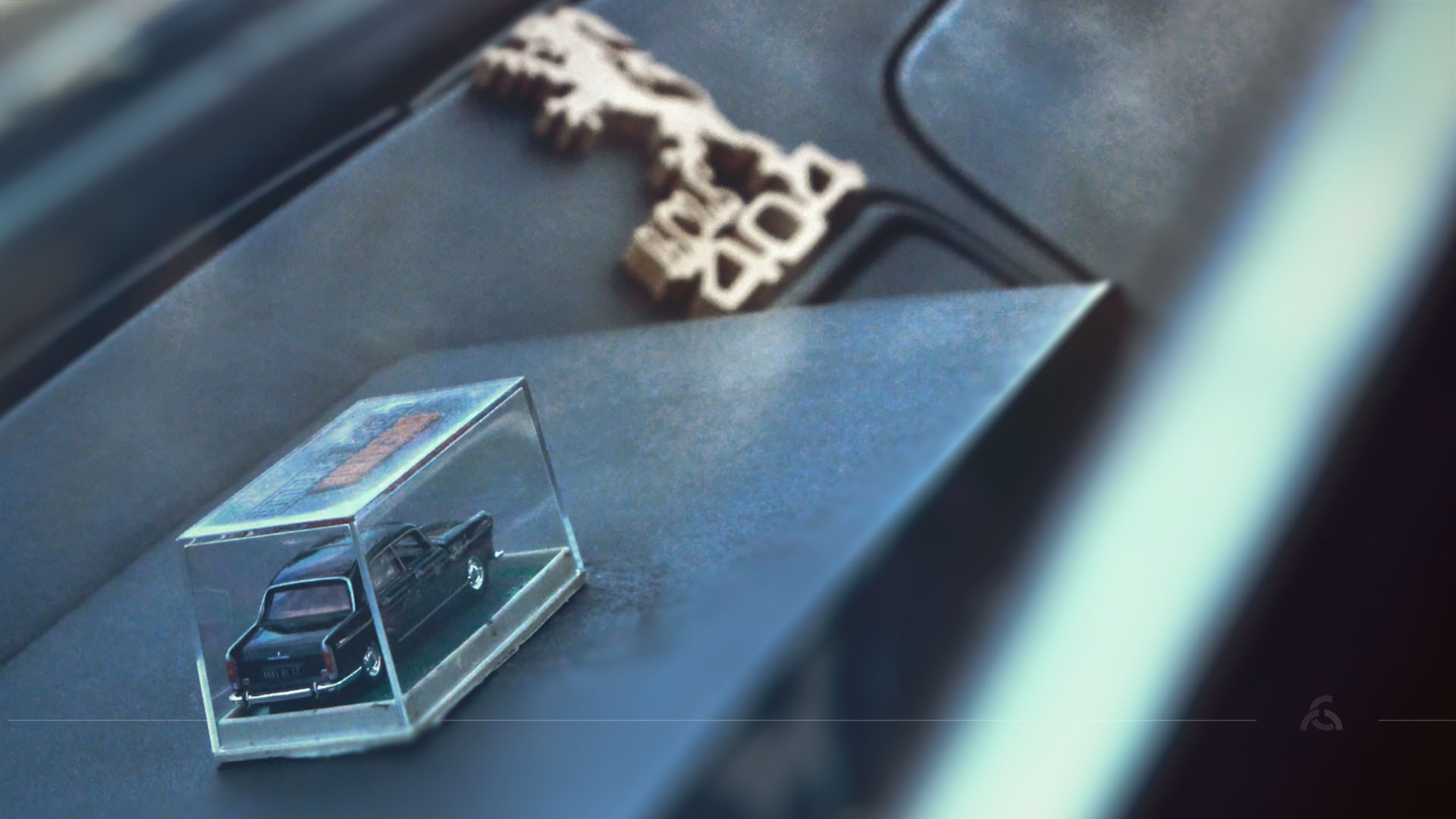 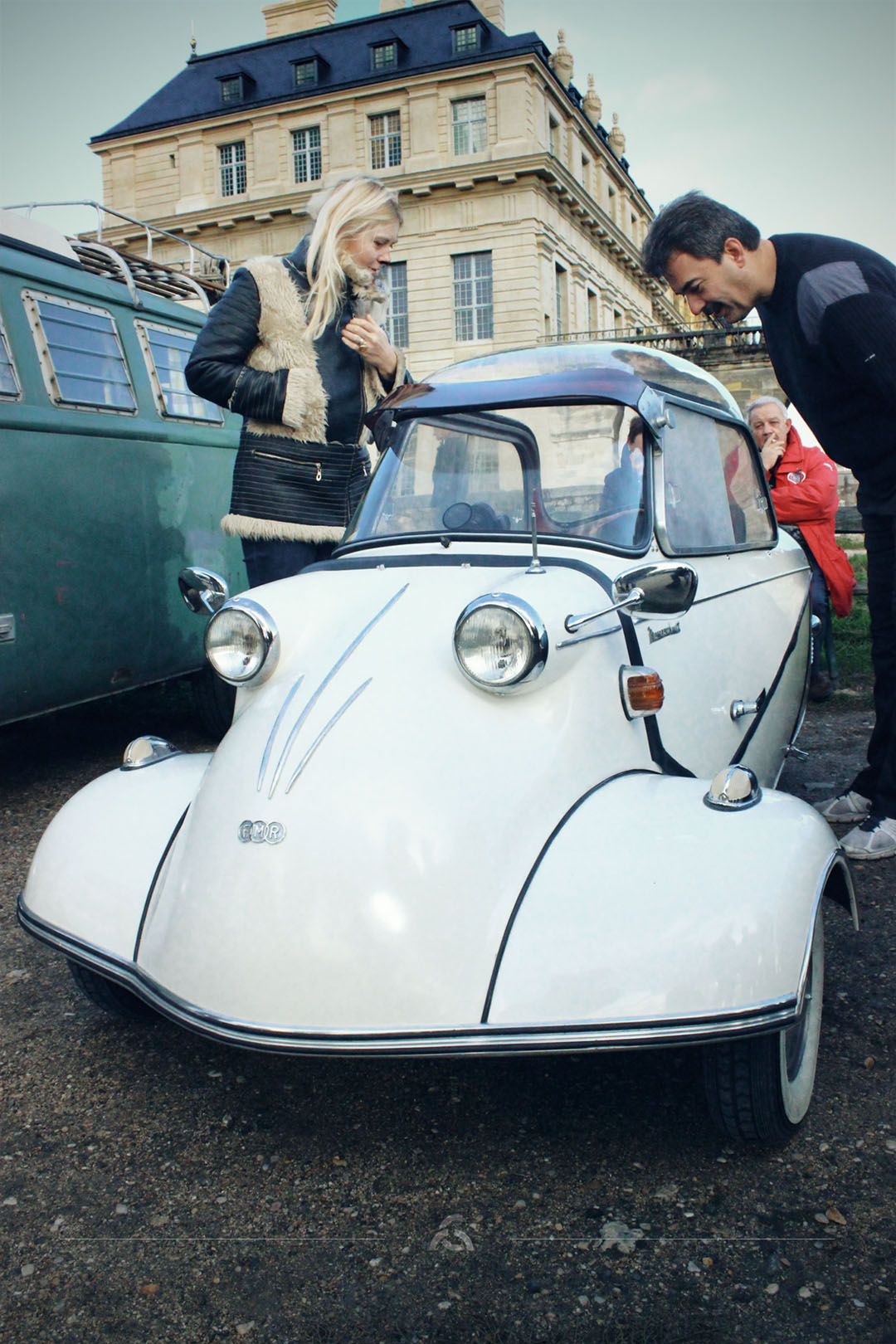 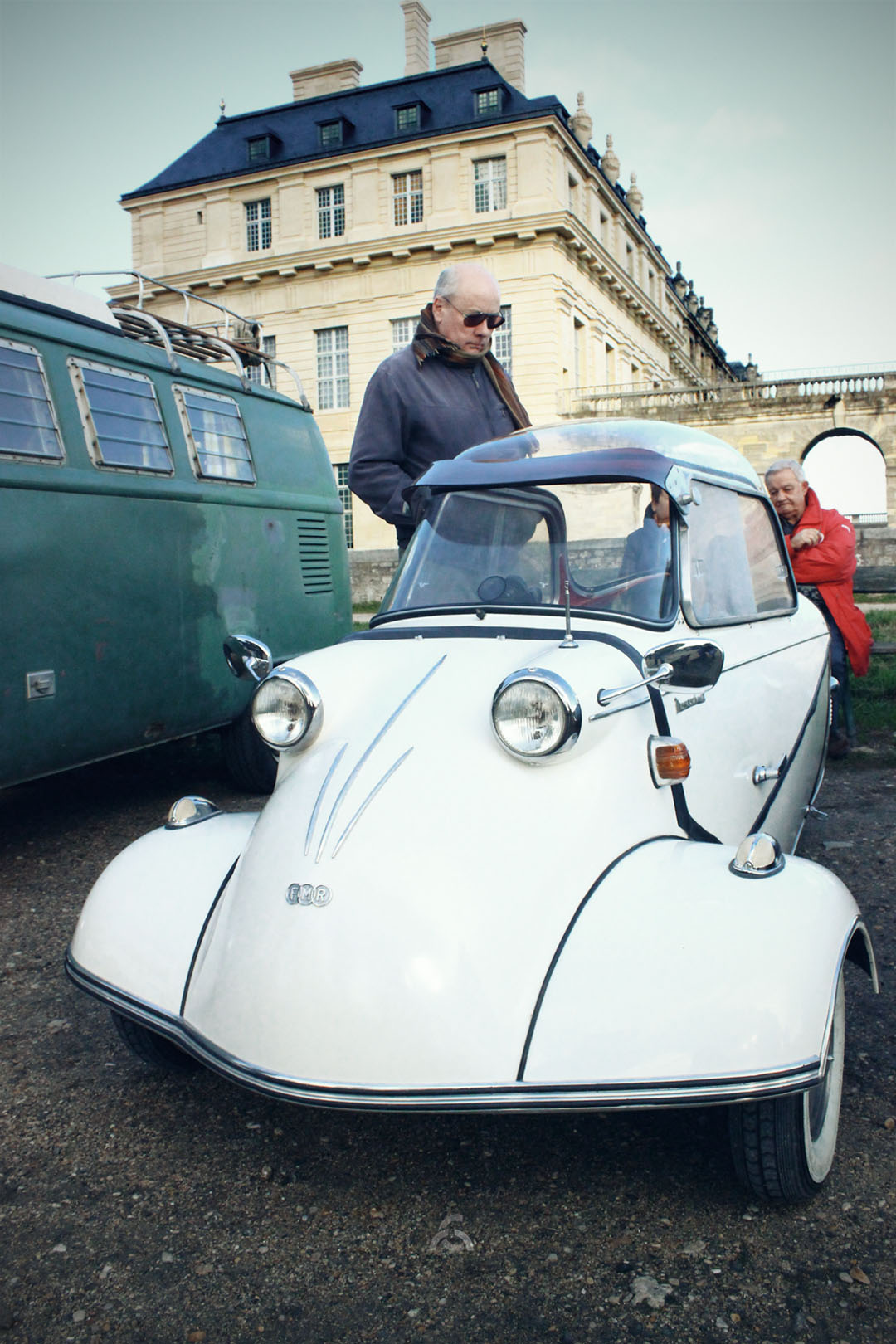 A player in the Ile-de-France rolling heritage, Vincennes en Anciennes has become a must. Since 2001, this association is known for organizing the « Traversée de Paris ». Specifically a biennial event, the winter edition has been organized 22 times, traditionally on the second week of January. While 15 summer editions have been held at the end of July. Both consist of a route starting from the Château de Vincennes, around Parisian monuments. Such as Montmartre, the Concorde, the Eiffel Tower, the Latin Quarter and the Invalides. Major events in the collection of vintage vehicles, they bring together up to 700 vehicles in recent years, combining cars, motorcycles, solex, bicycles, tractors and buses of the period. Its creators wanted to pay tribute to the novel by Marcel Aymé brought to the screen by Claude Autant-Lara, with the immortals Bourvil, Jean Gabin and Louis de Funès.
The association has become the largest multi-brand club in France. Every first Sunday of the month, a meeting is given on the esplanade of the Château de Vincennes. The opportunity to meet other enthusiasts around a breakfast. Just like during the crossings, the eclecticism is obvious. An immaculate Fiat Dino rubs shoulders with an atypical Messerschmidt KR125, to the great surprise of the onlookers, the curious or the joggers passing by the wood in the early morning.