The green satin of Madeleine’s shawl in Vertigo

Question: is Richard Mille a McLaren fan? Here is 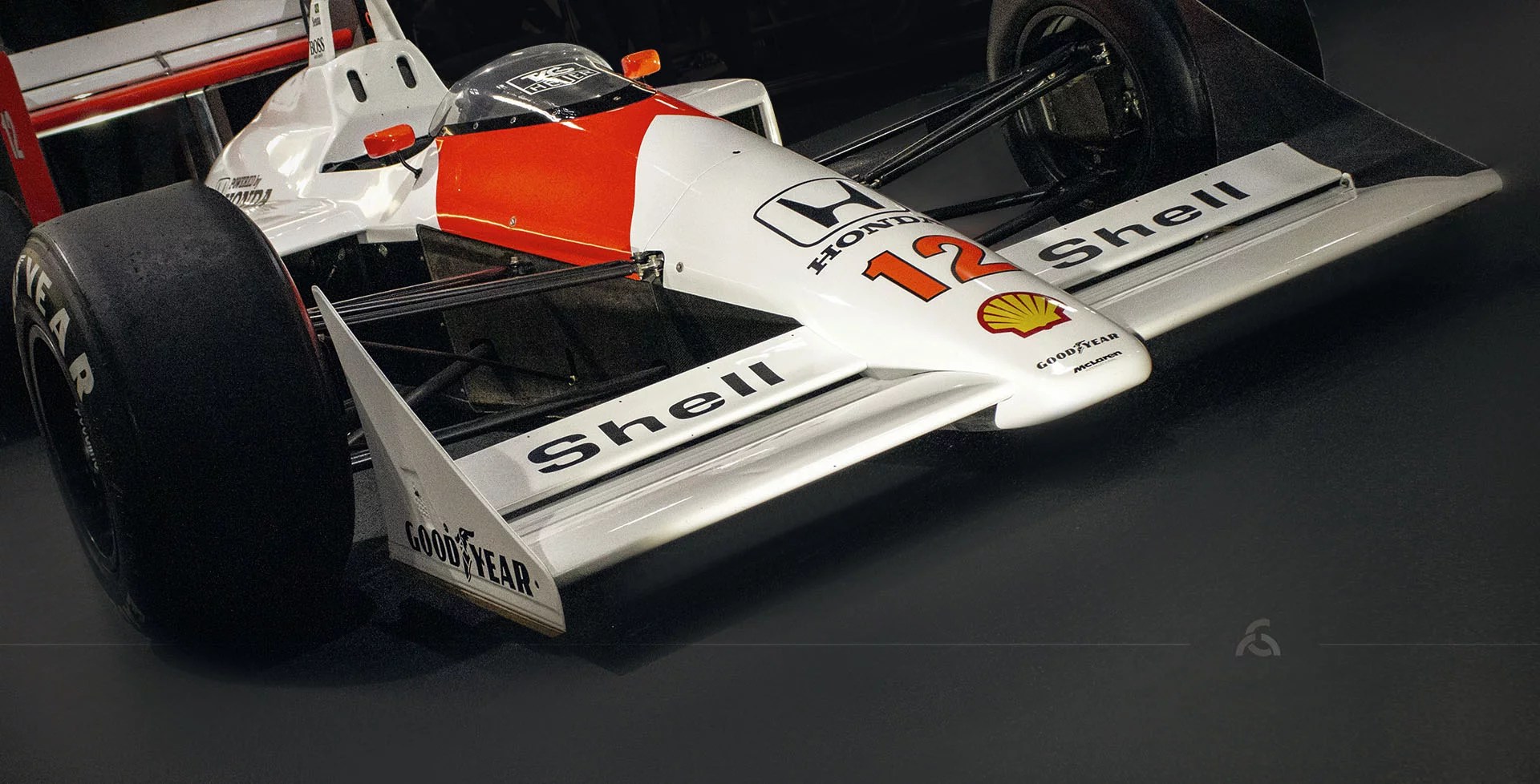 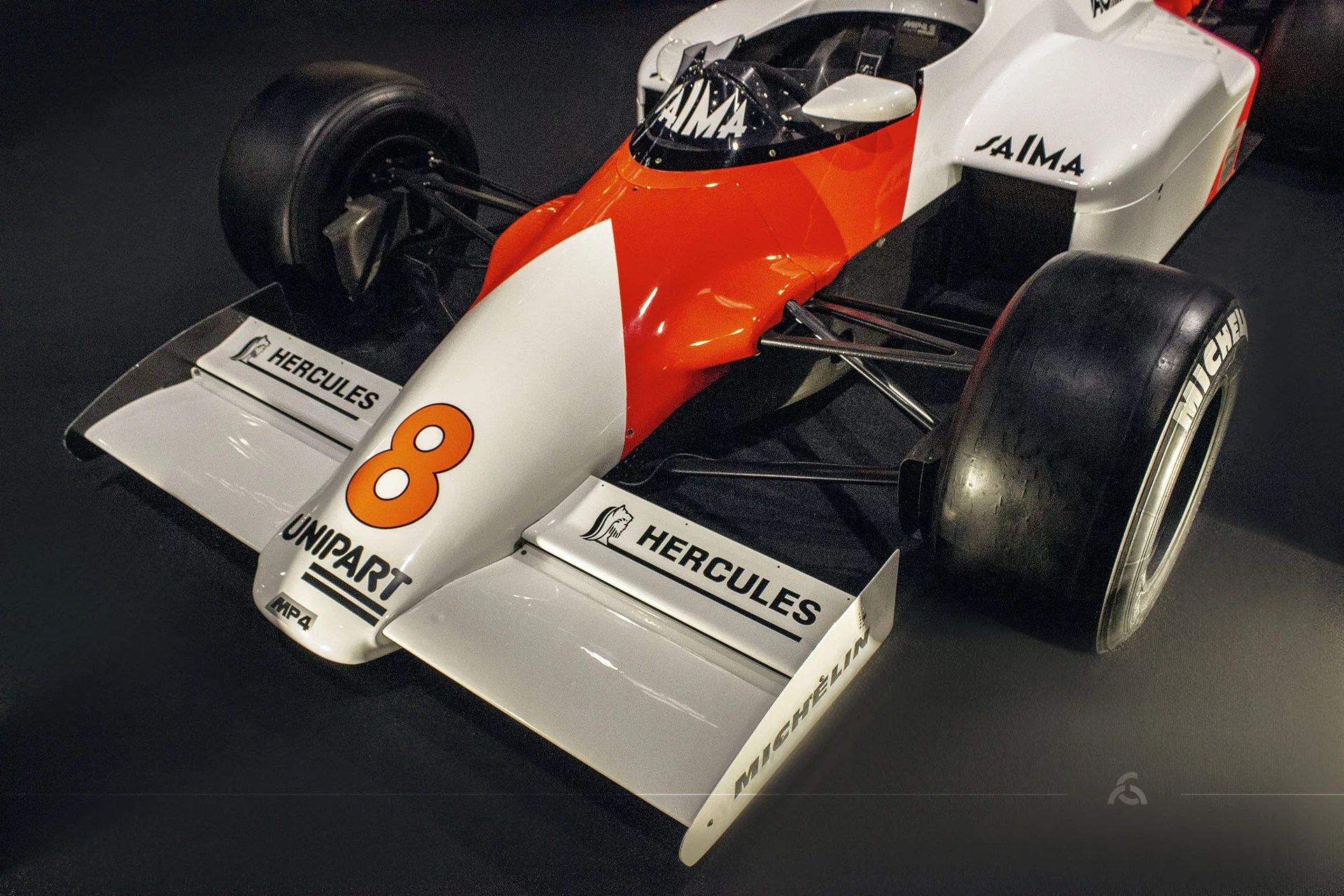 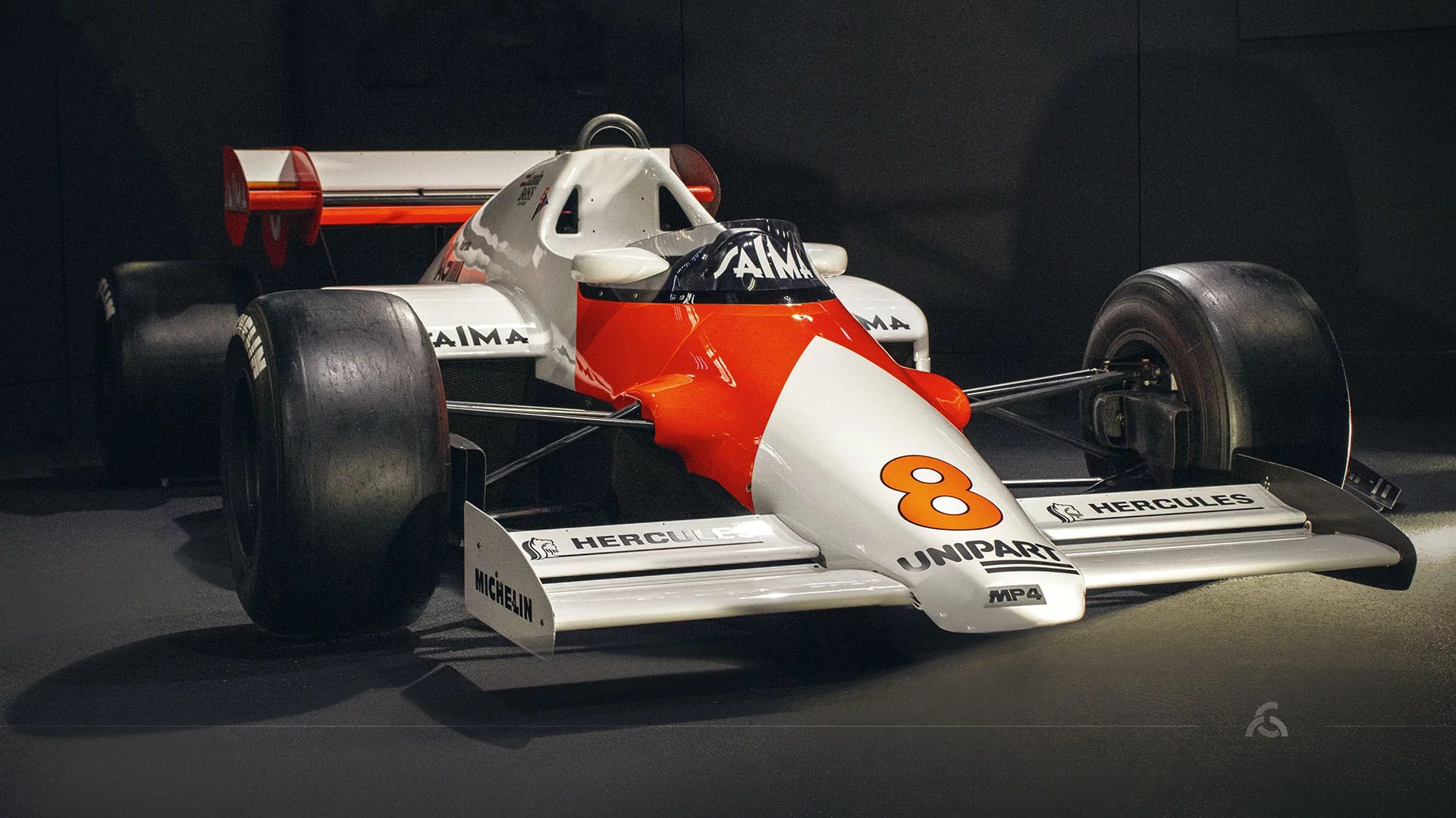 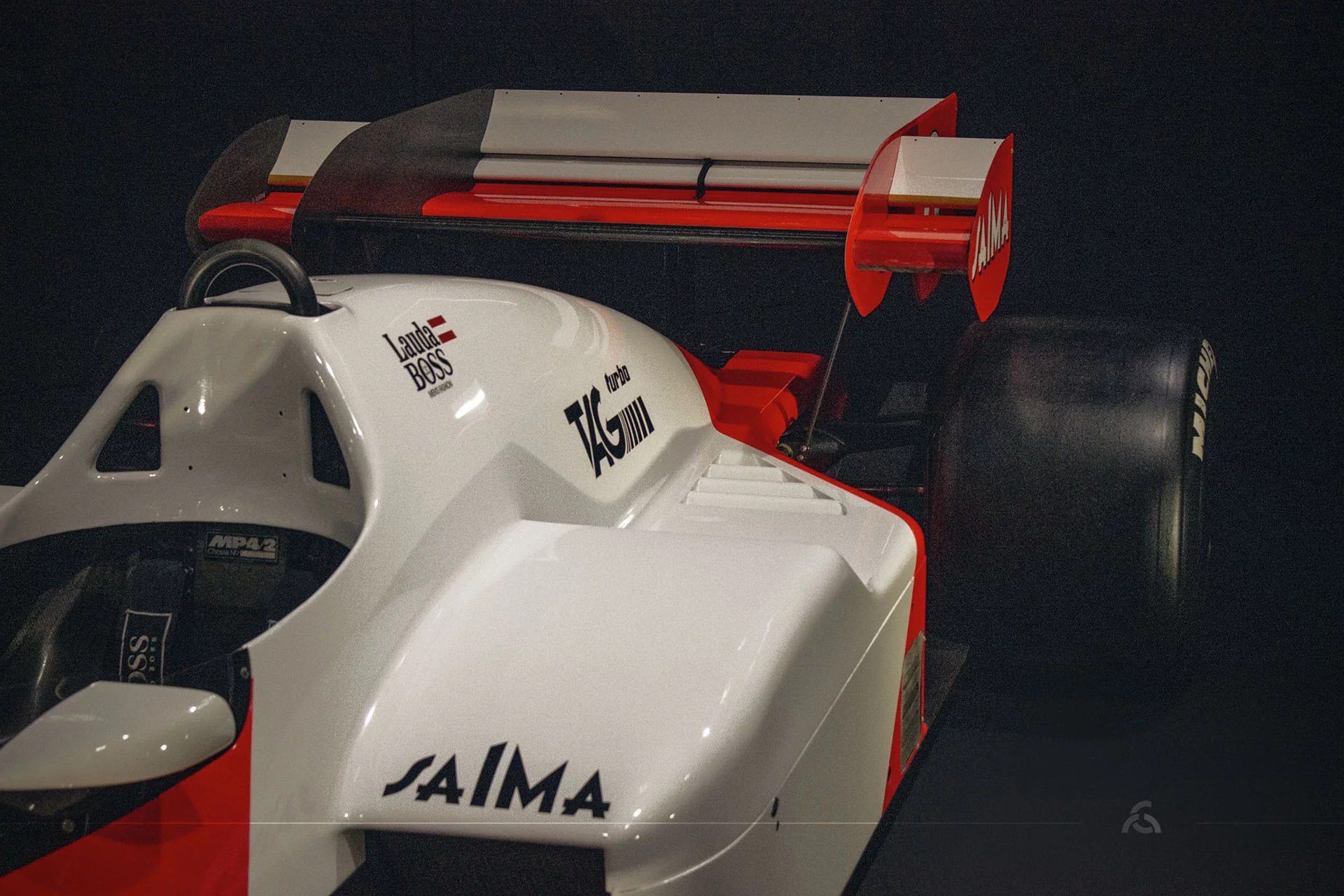 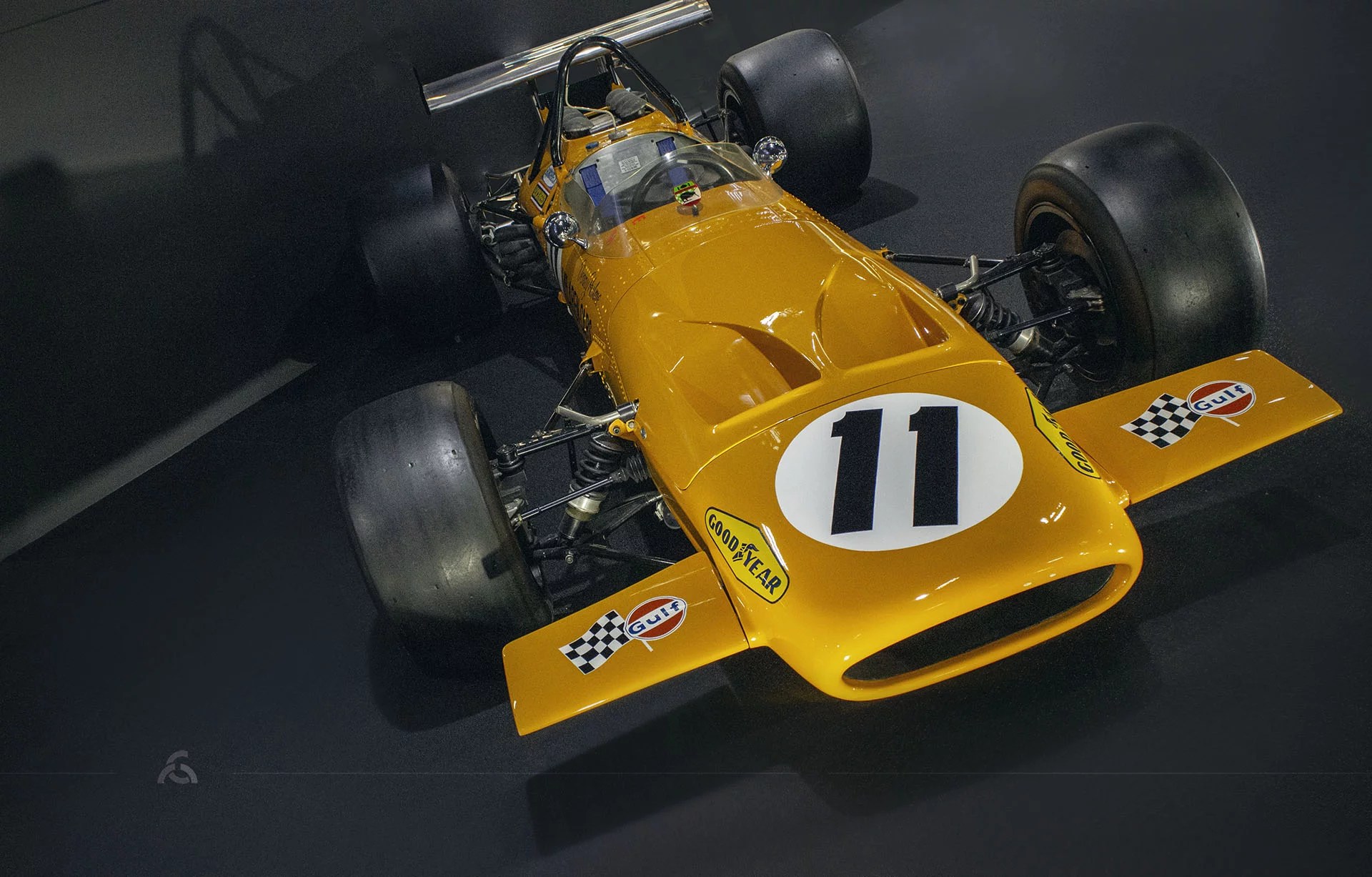 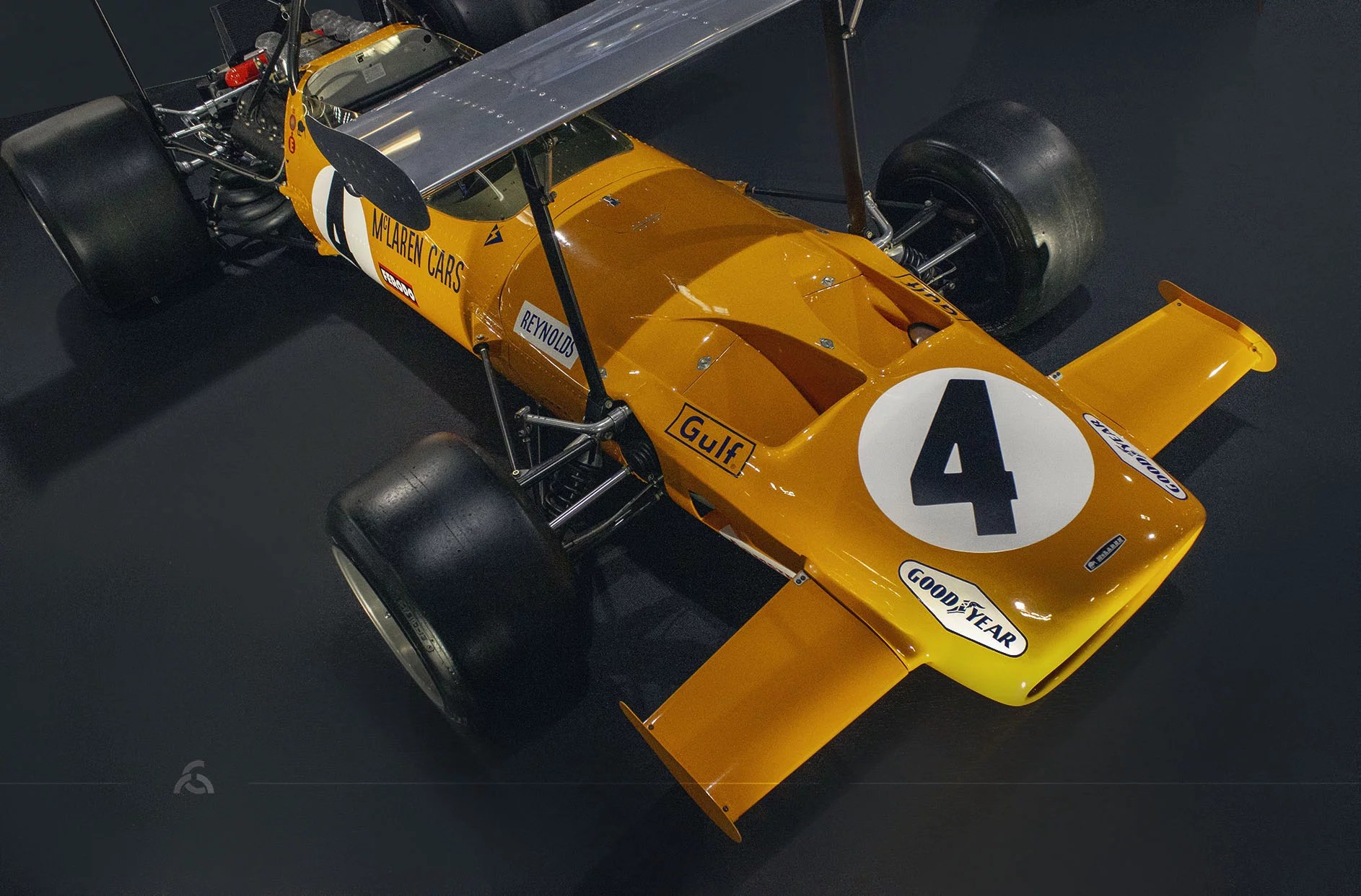 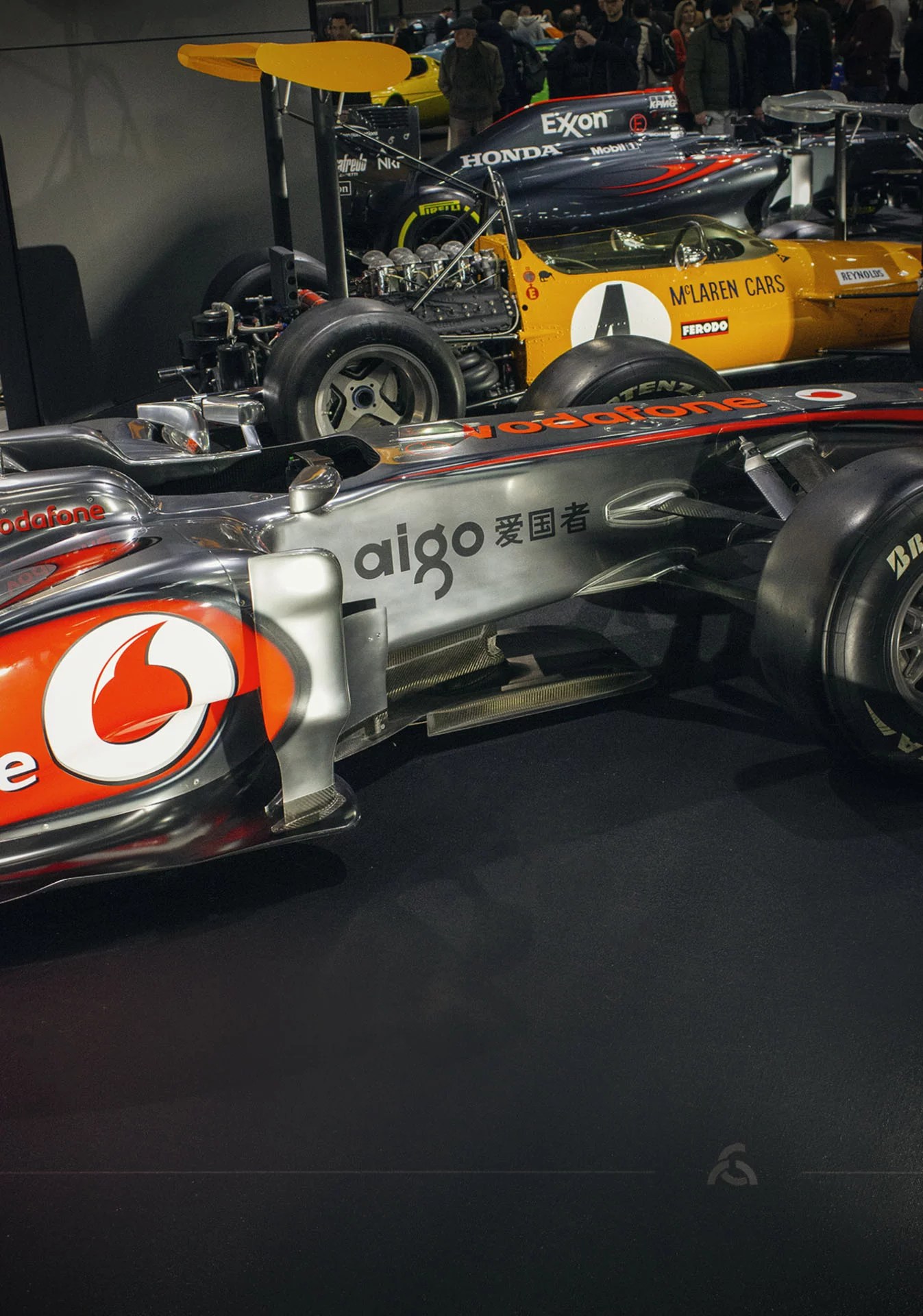 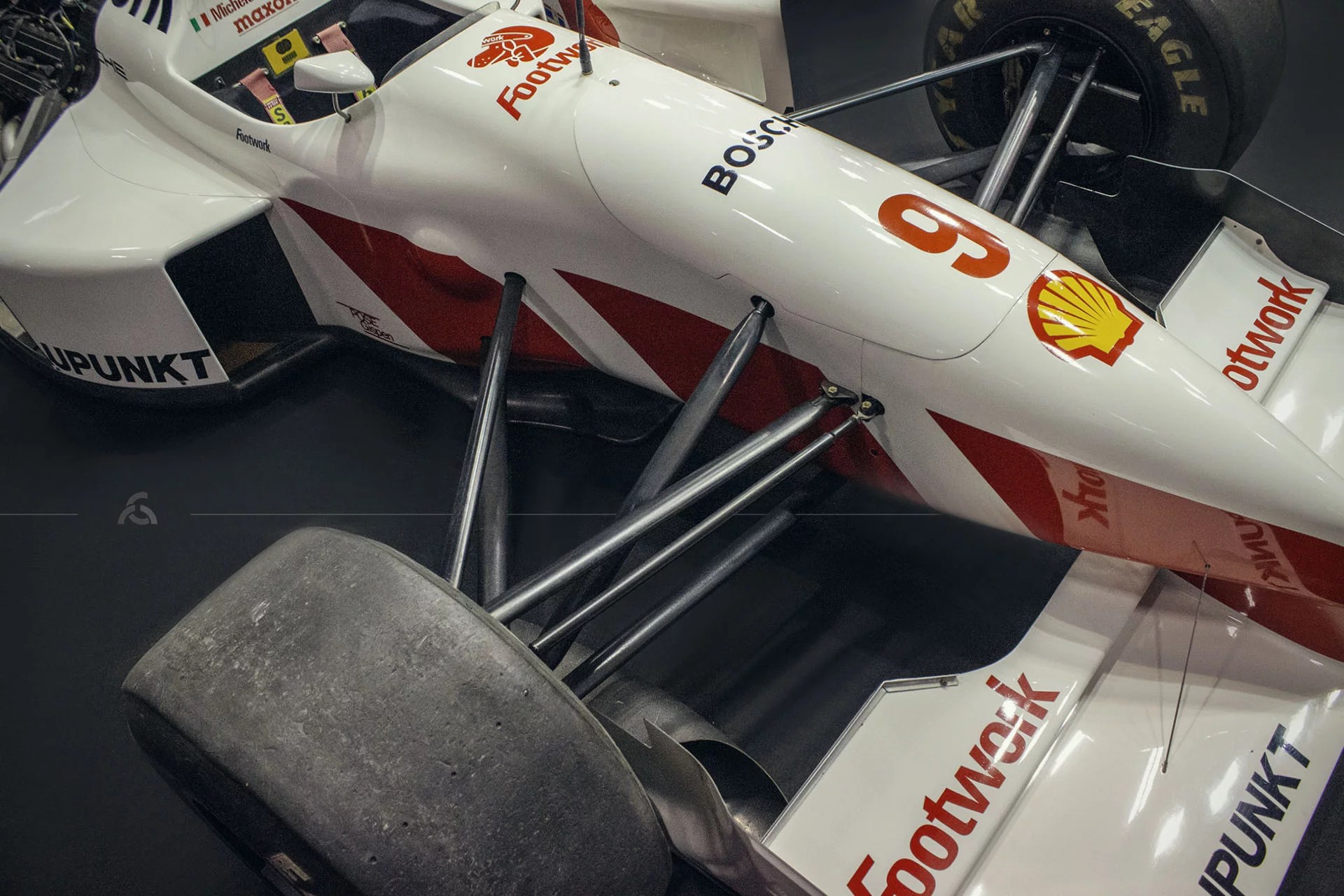 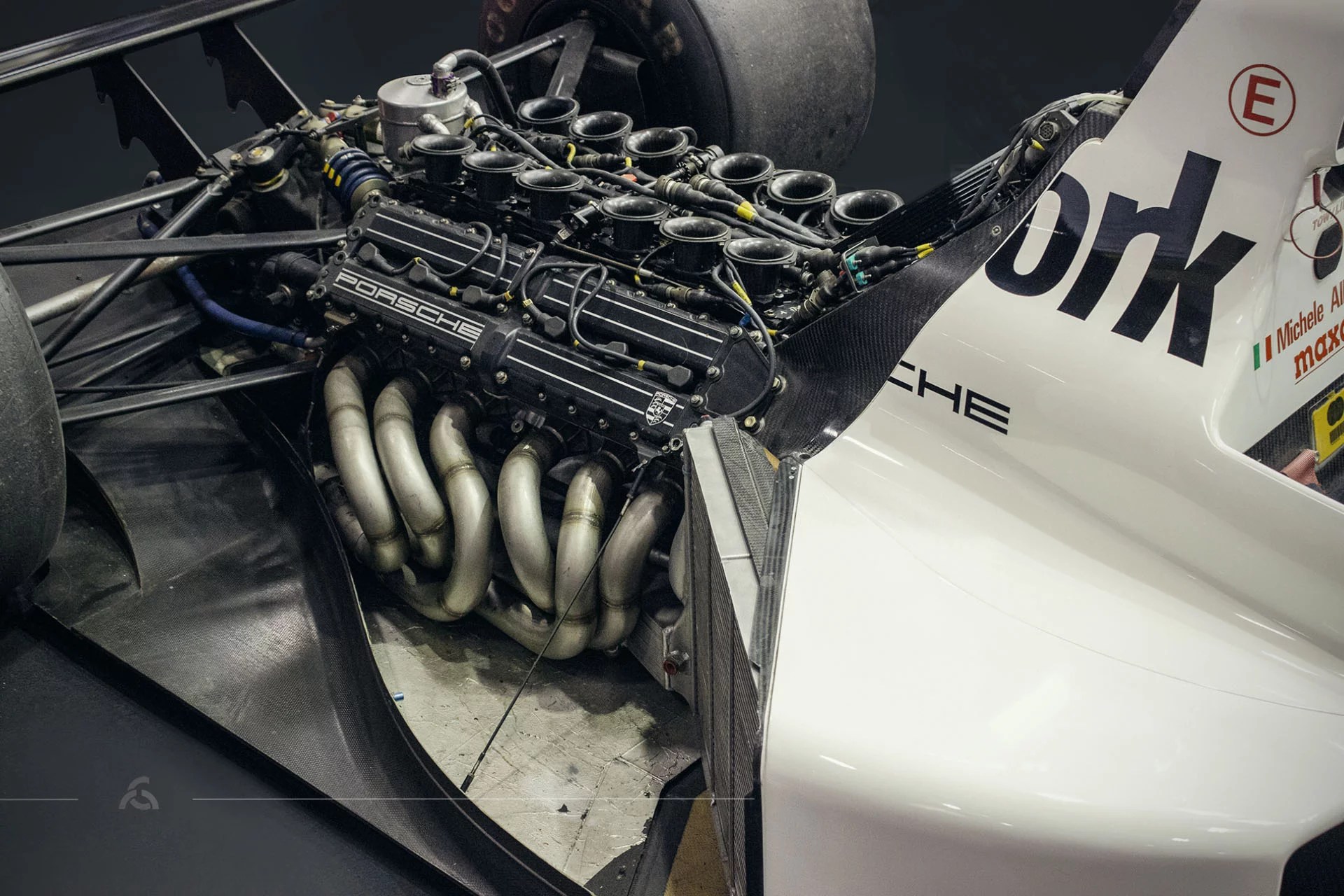 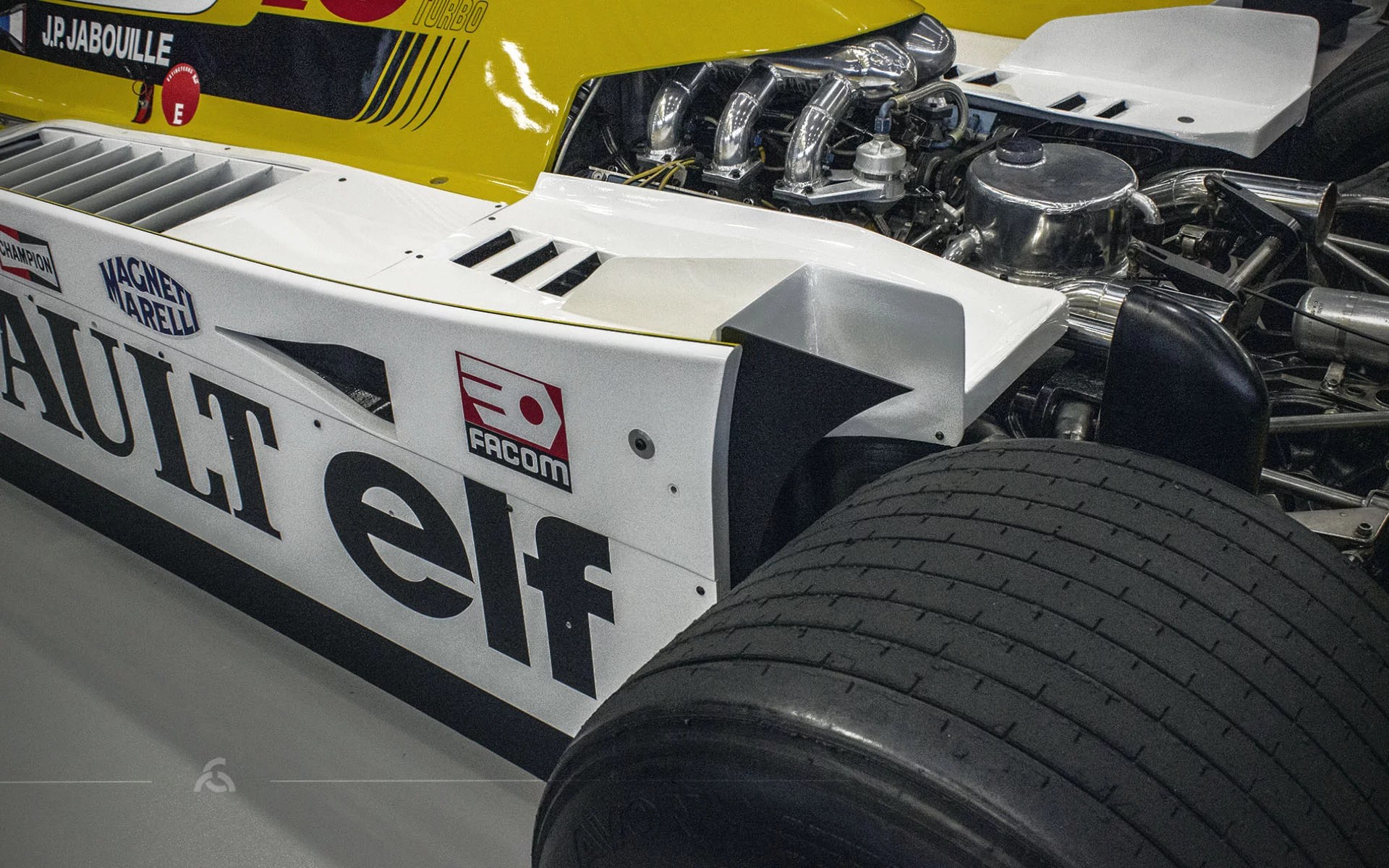 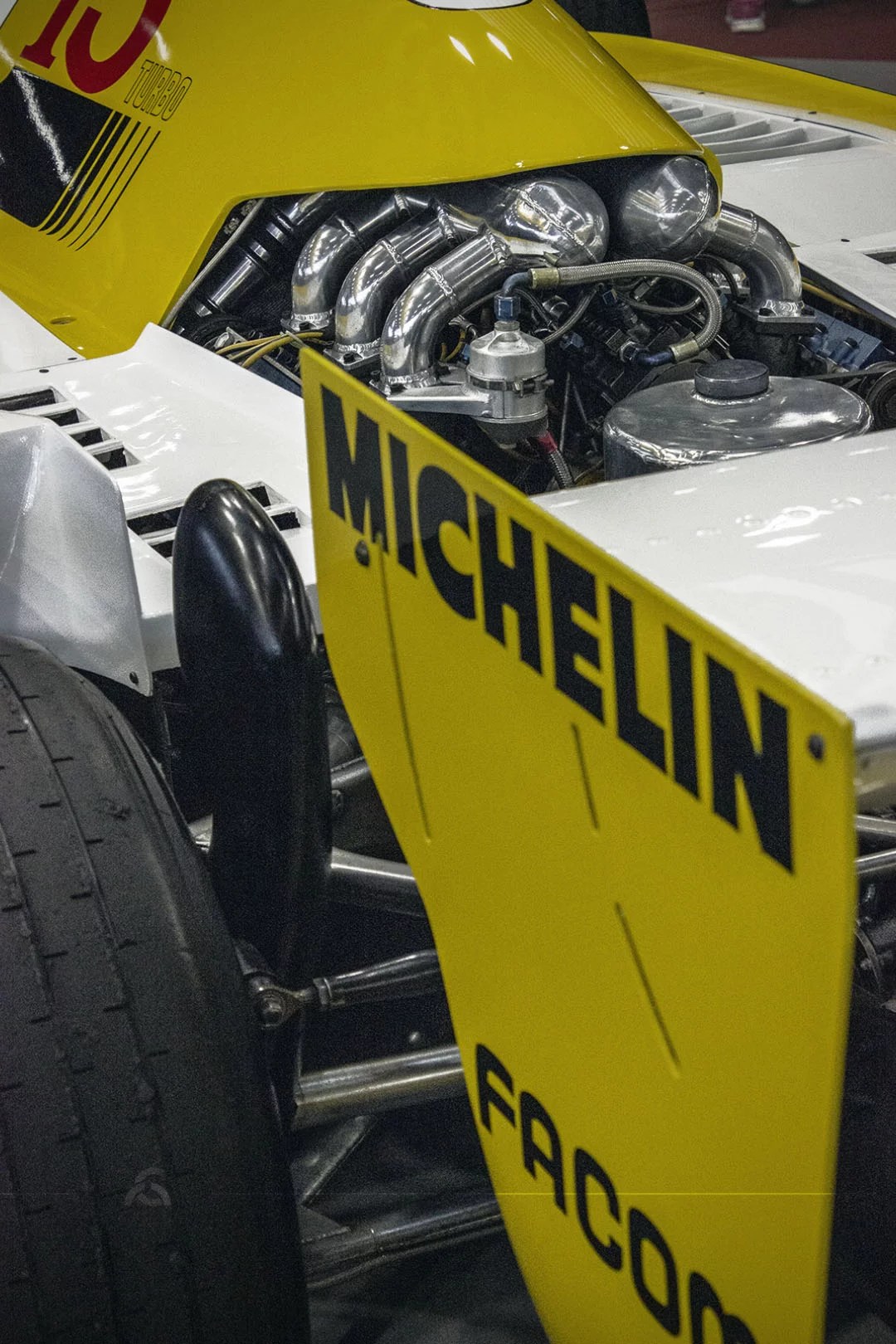 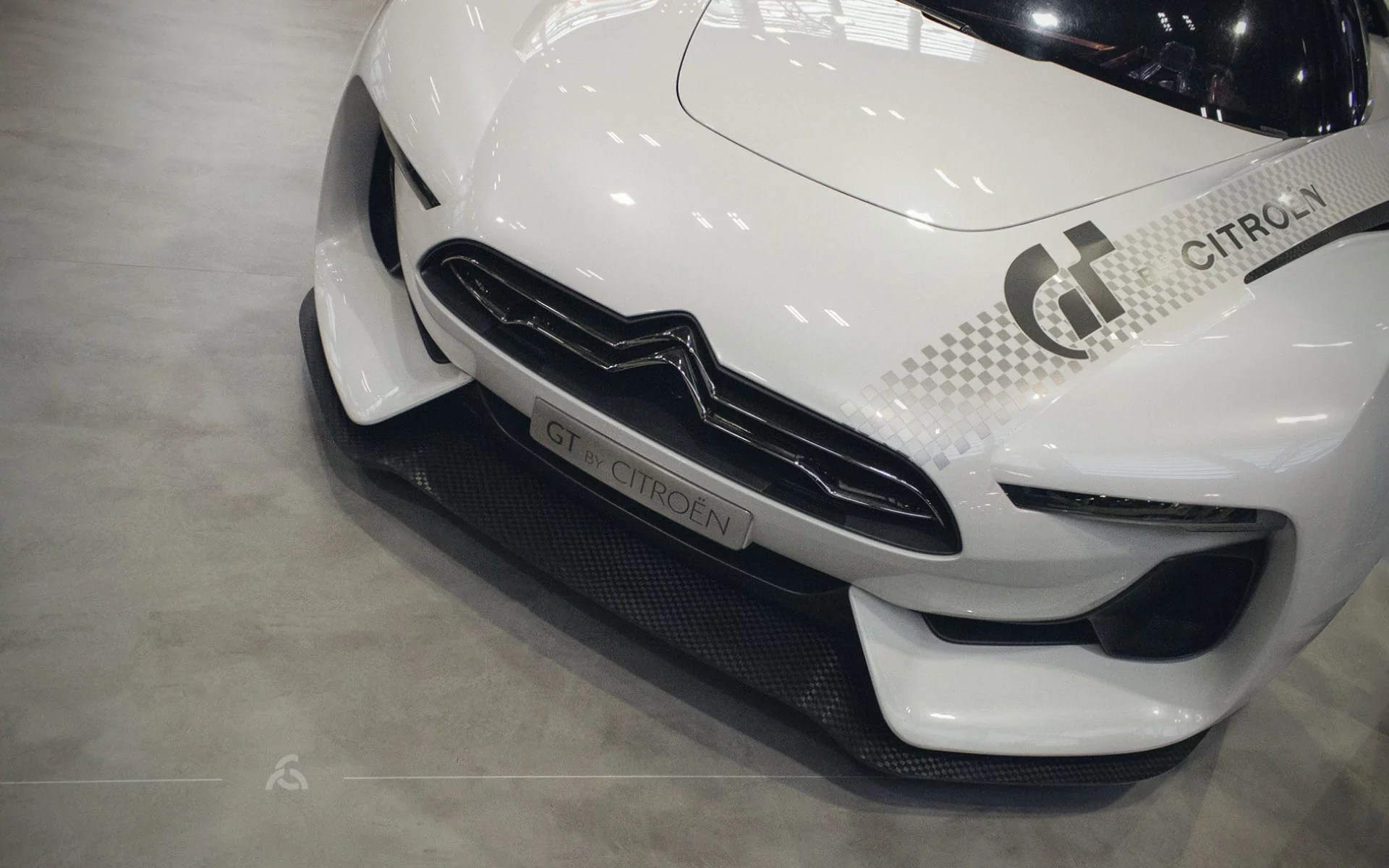 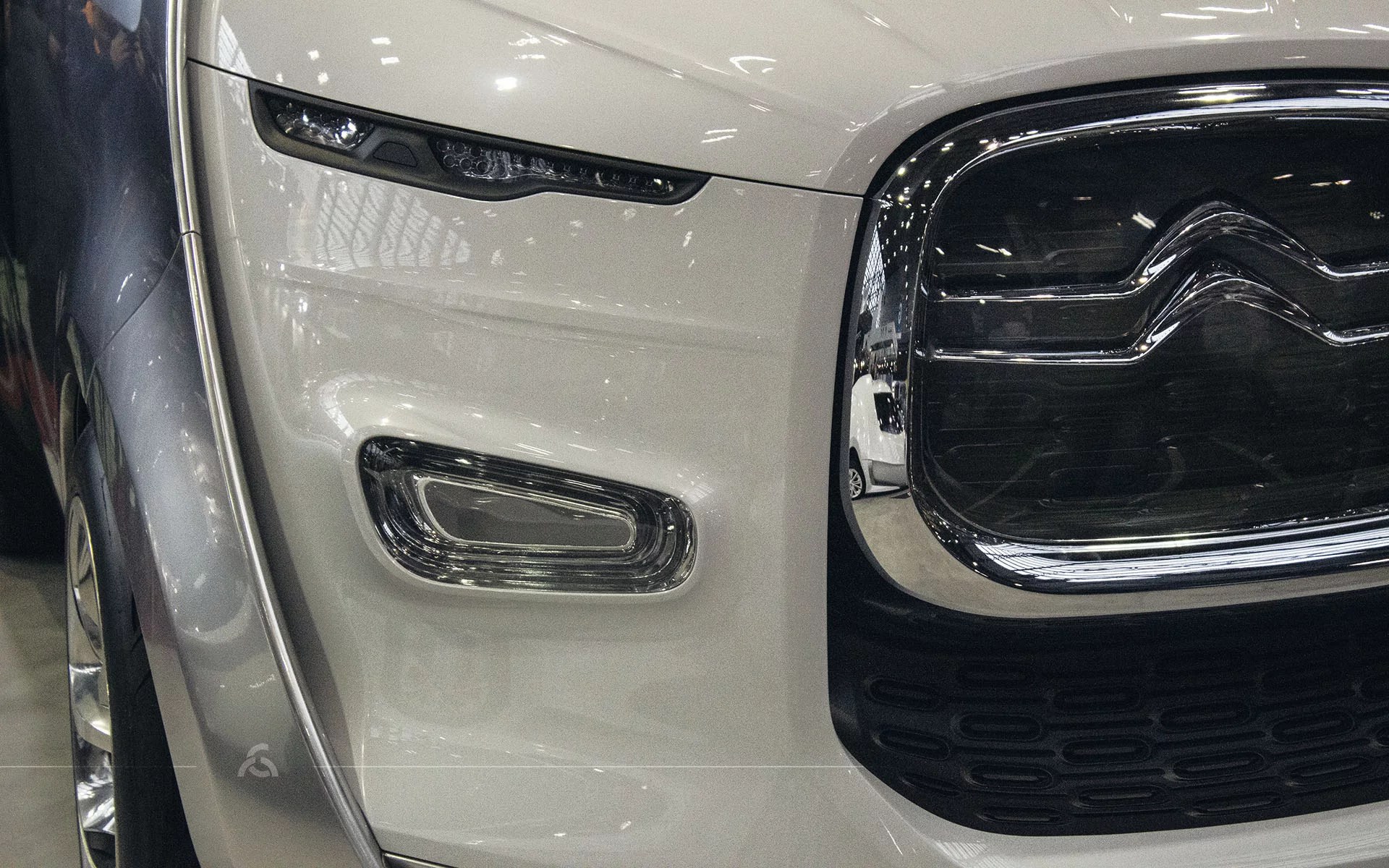 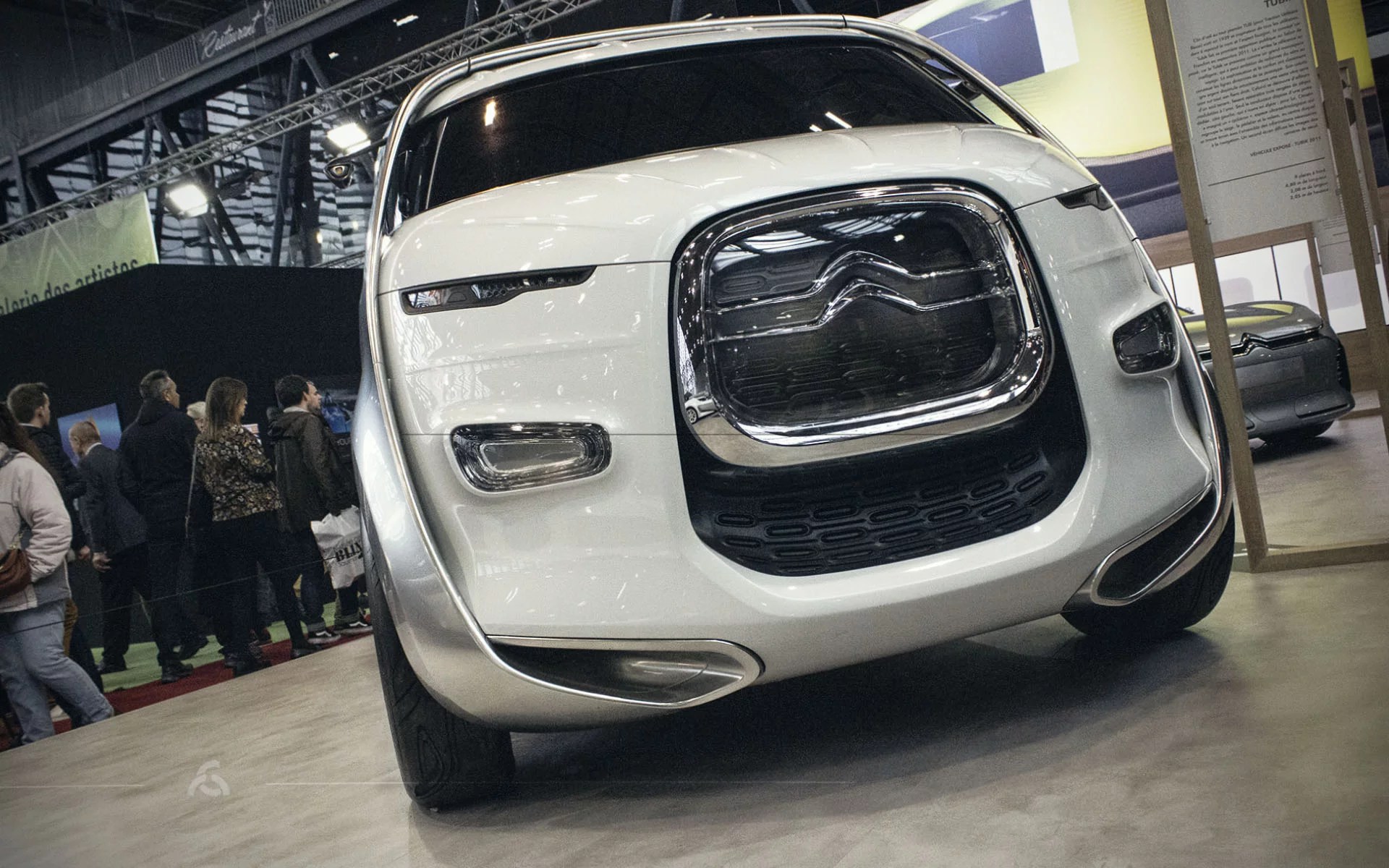 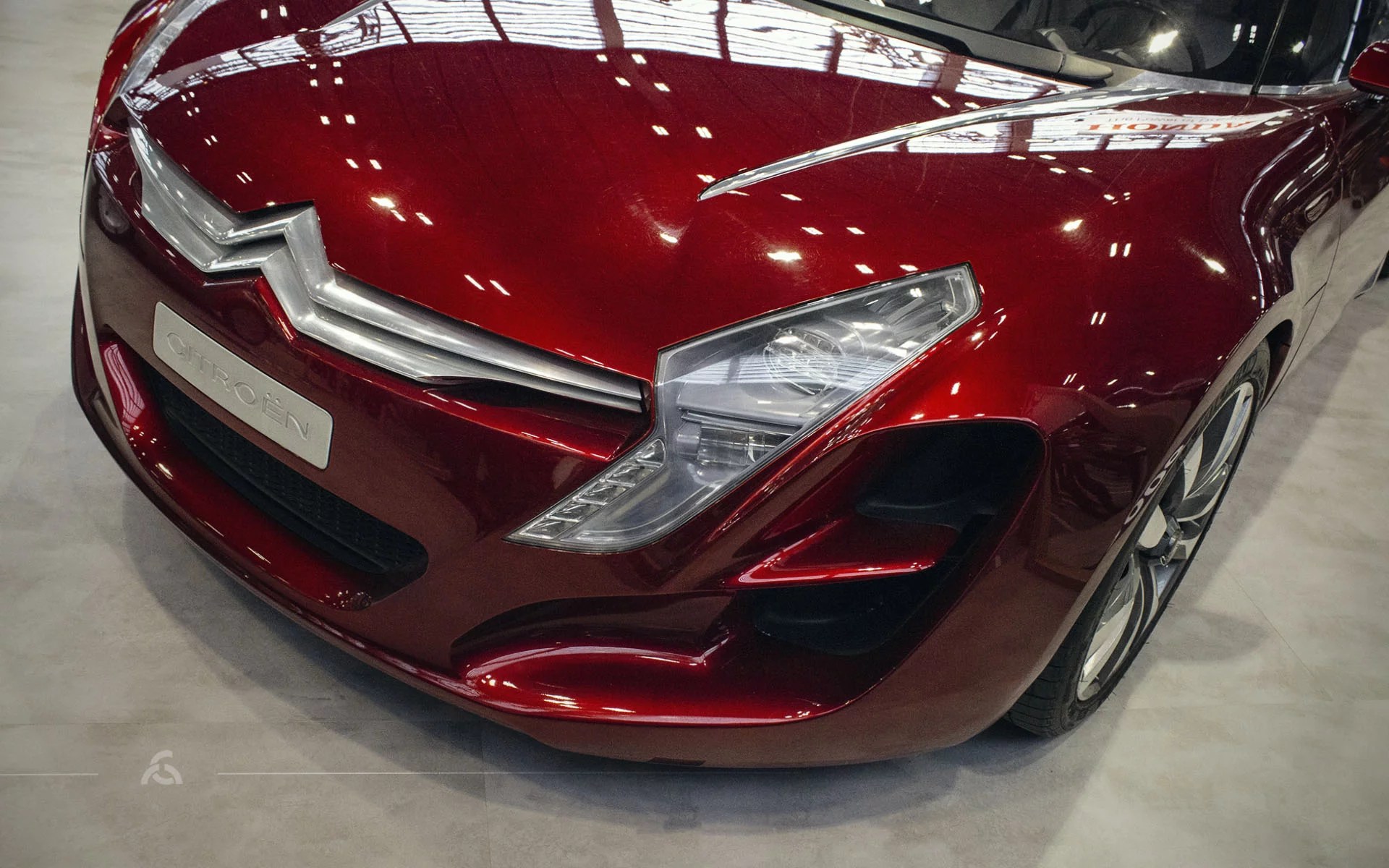 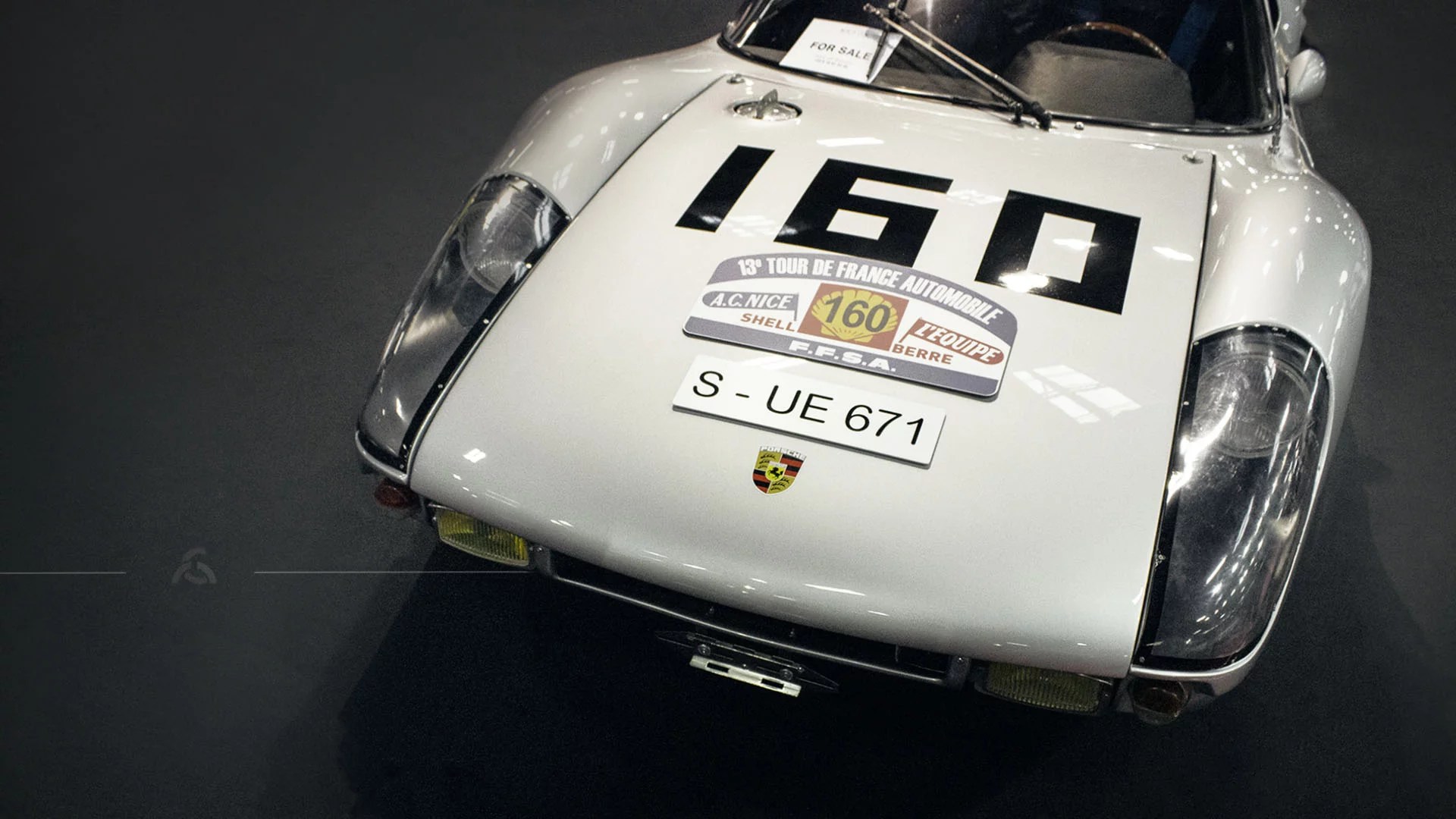 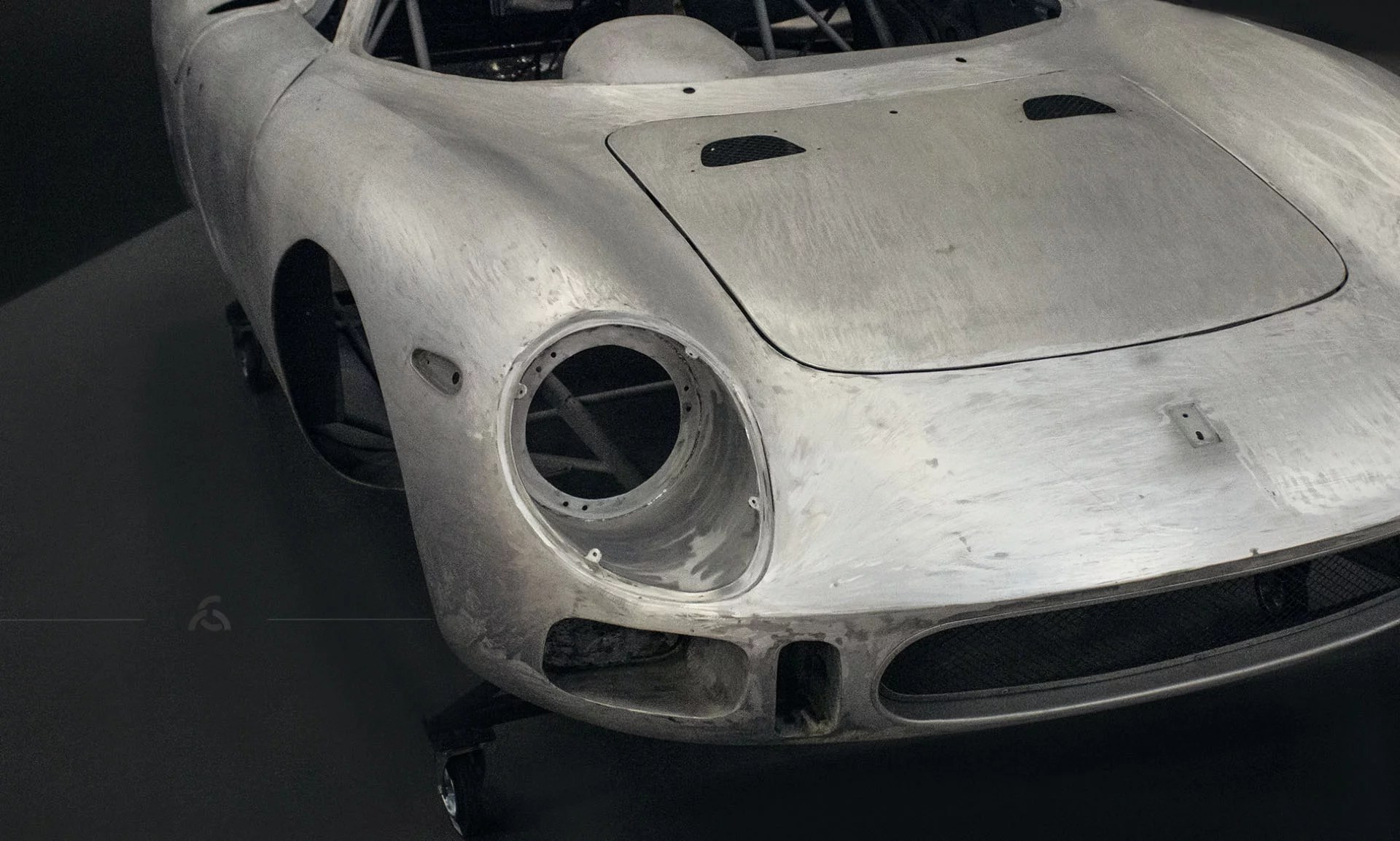 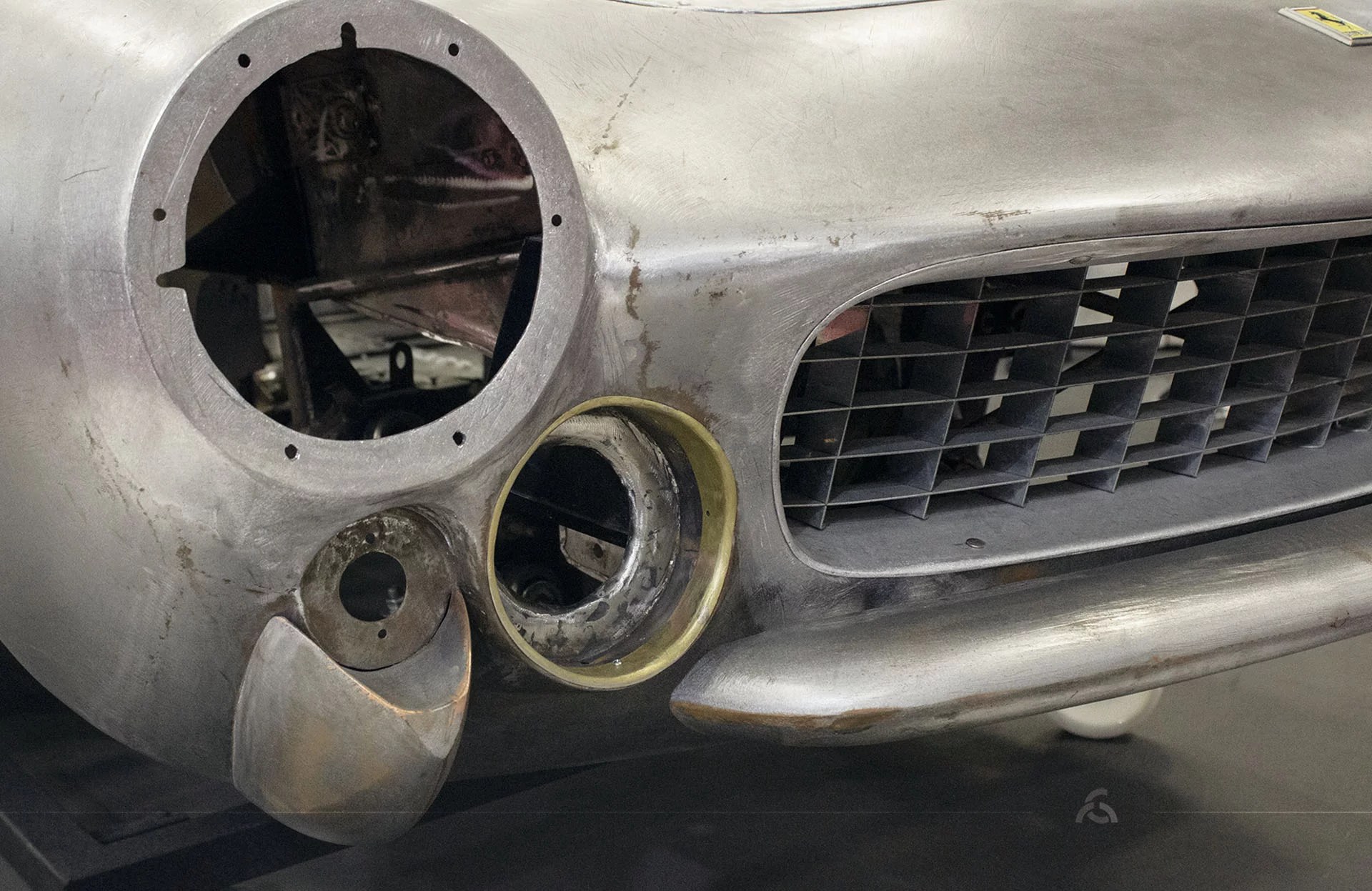 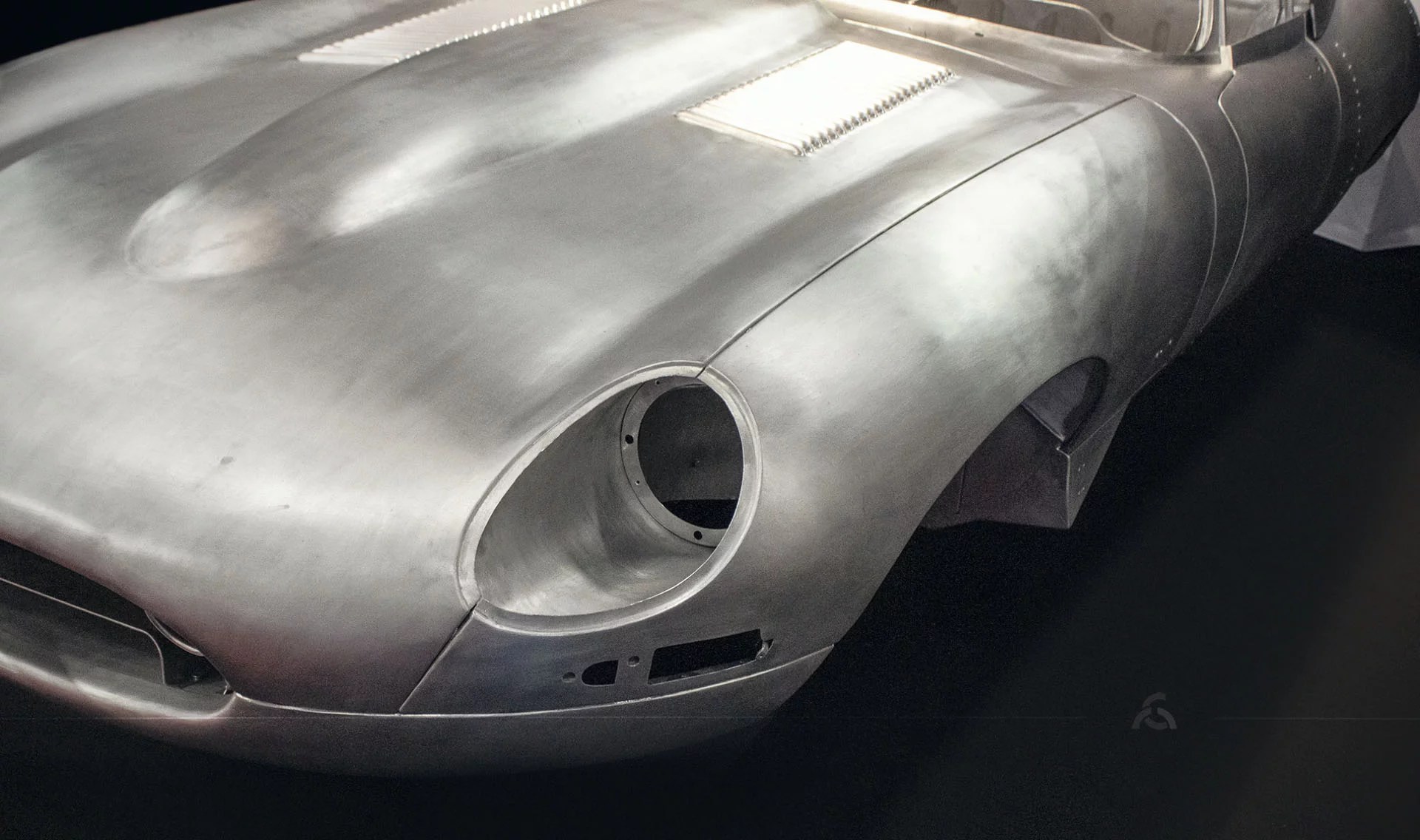 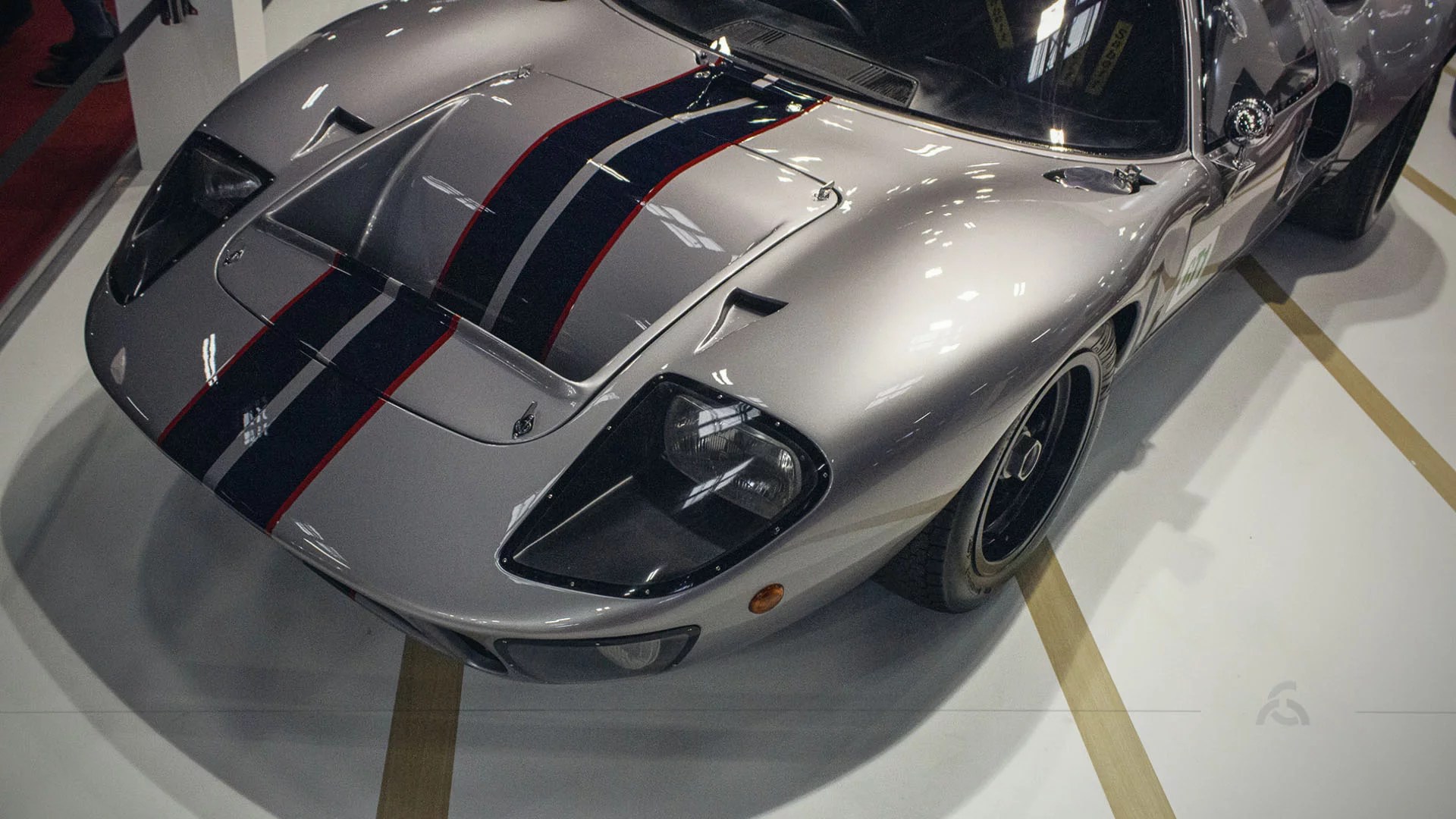 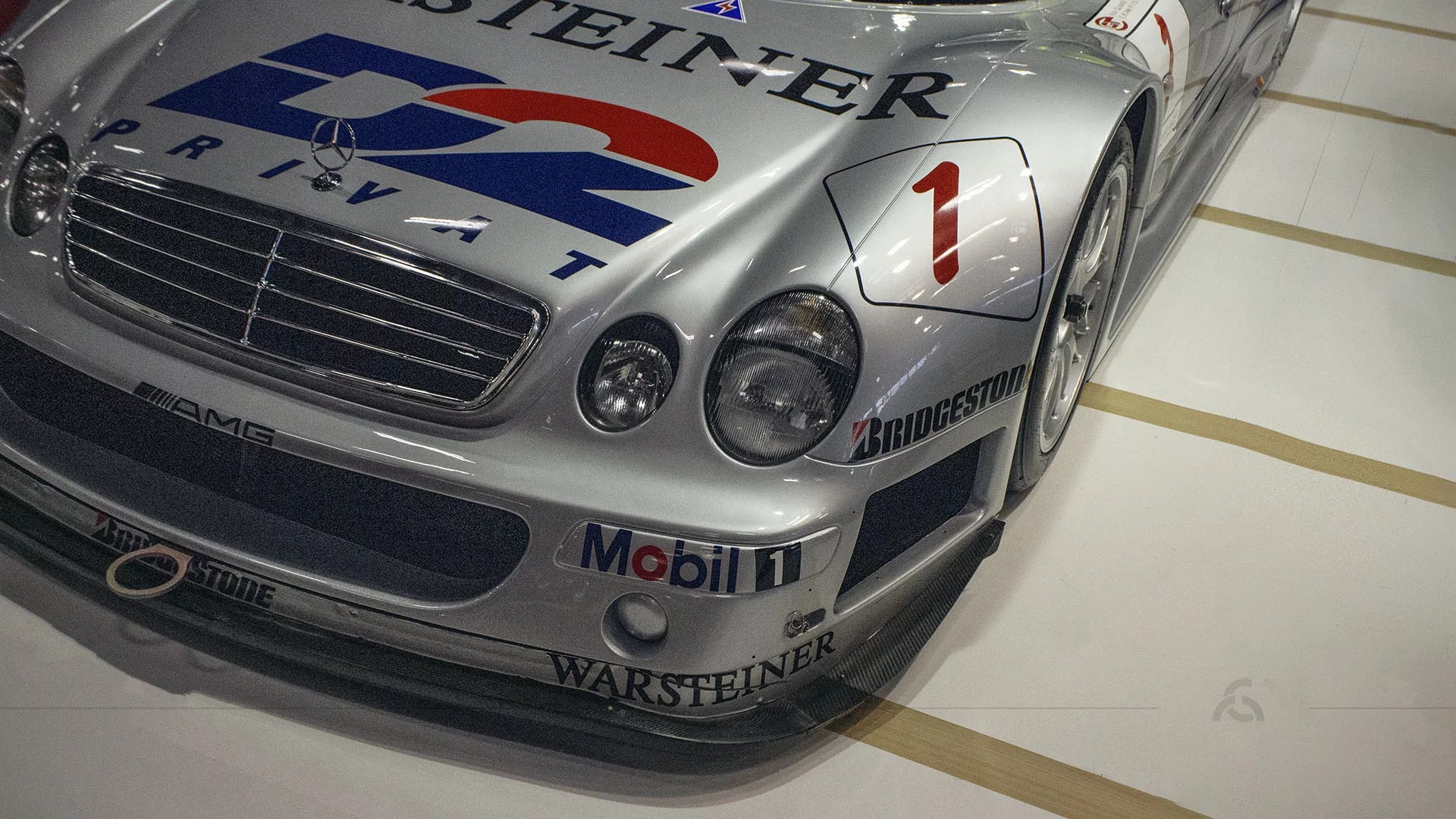 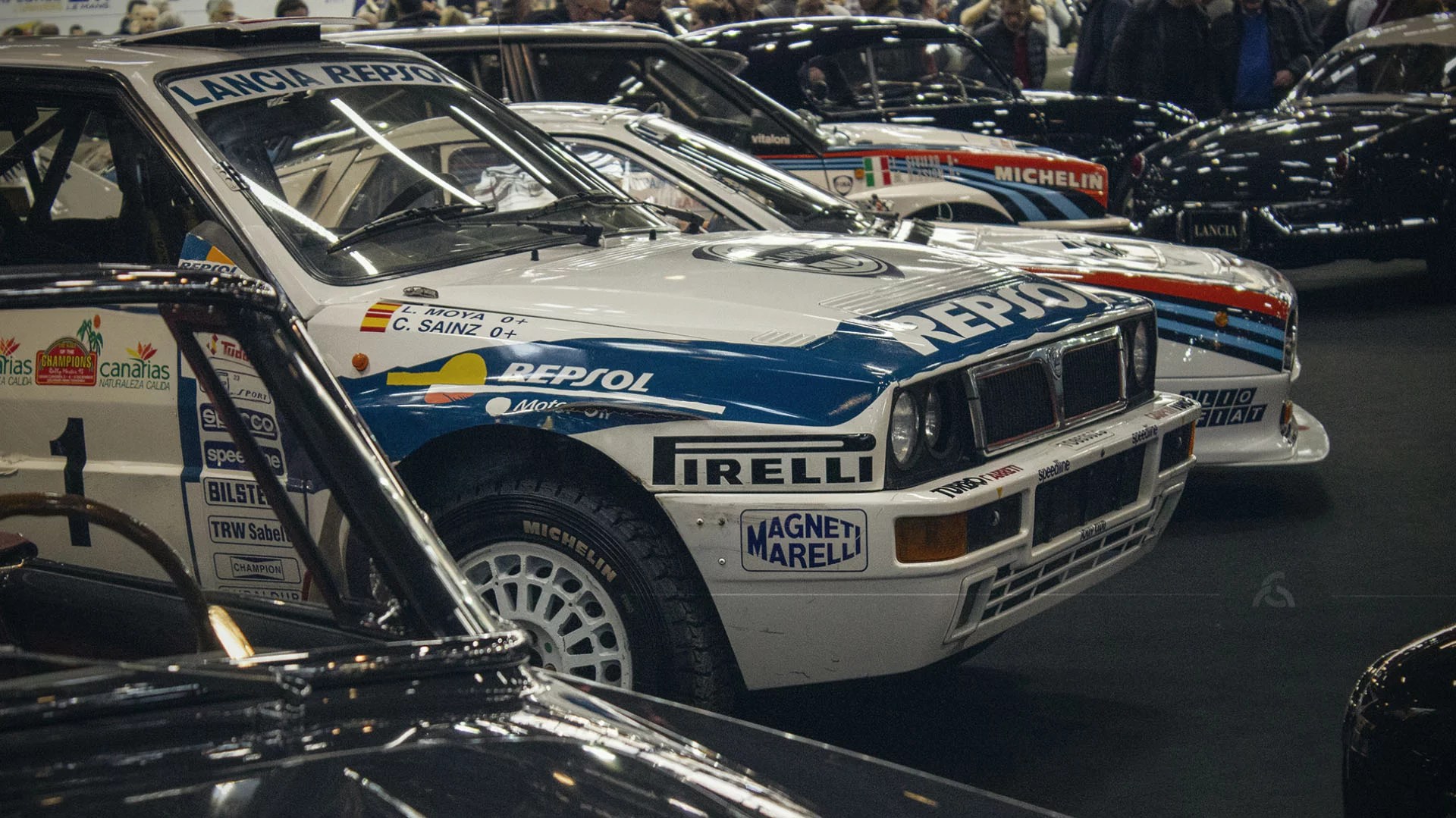 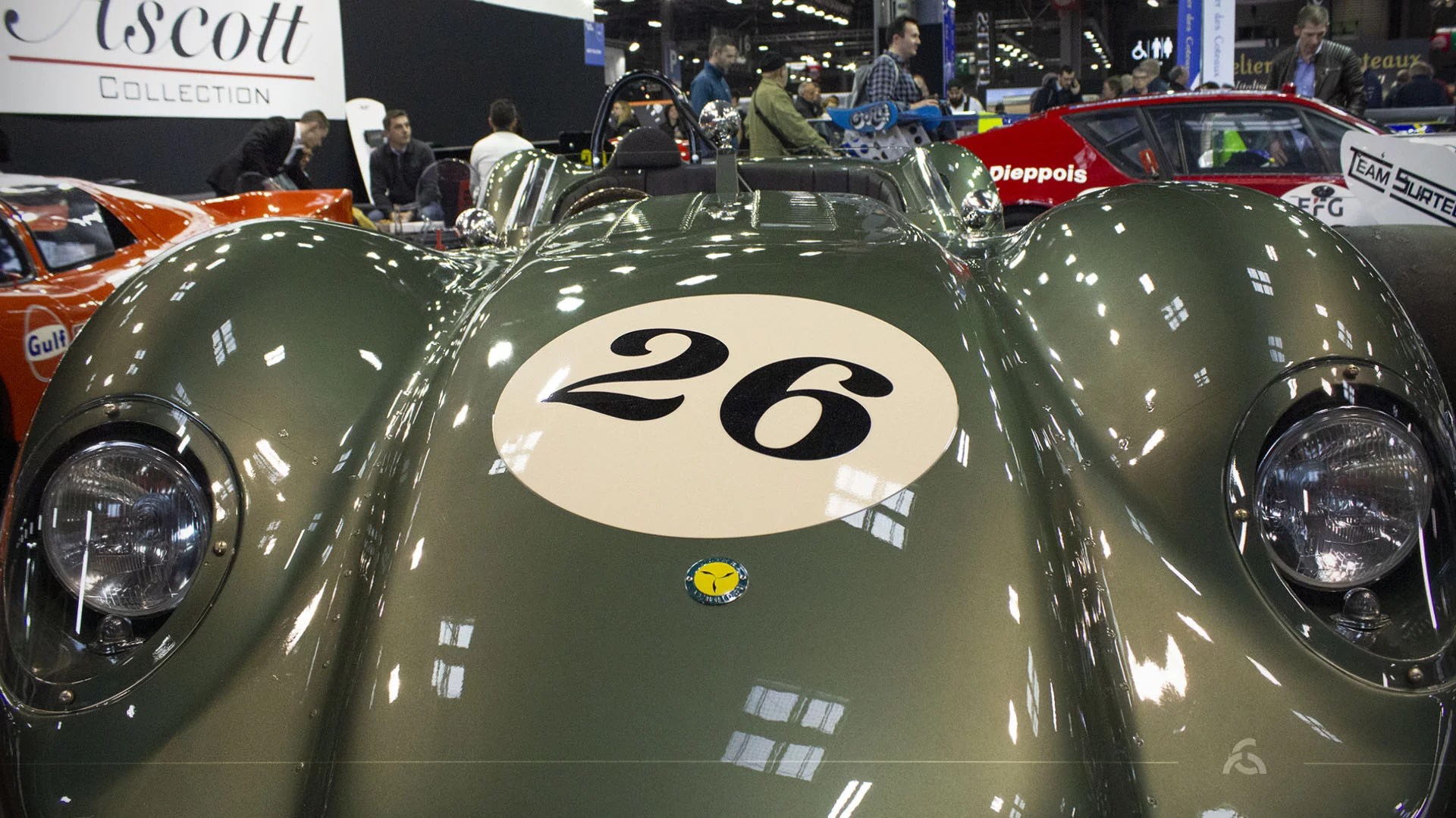 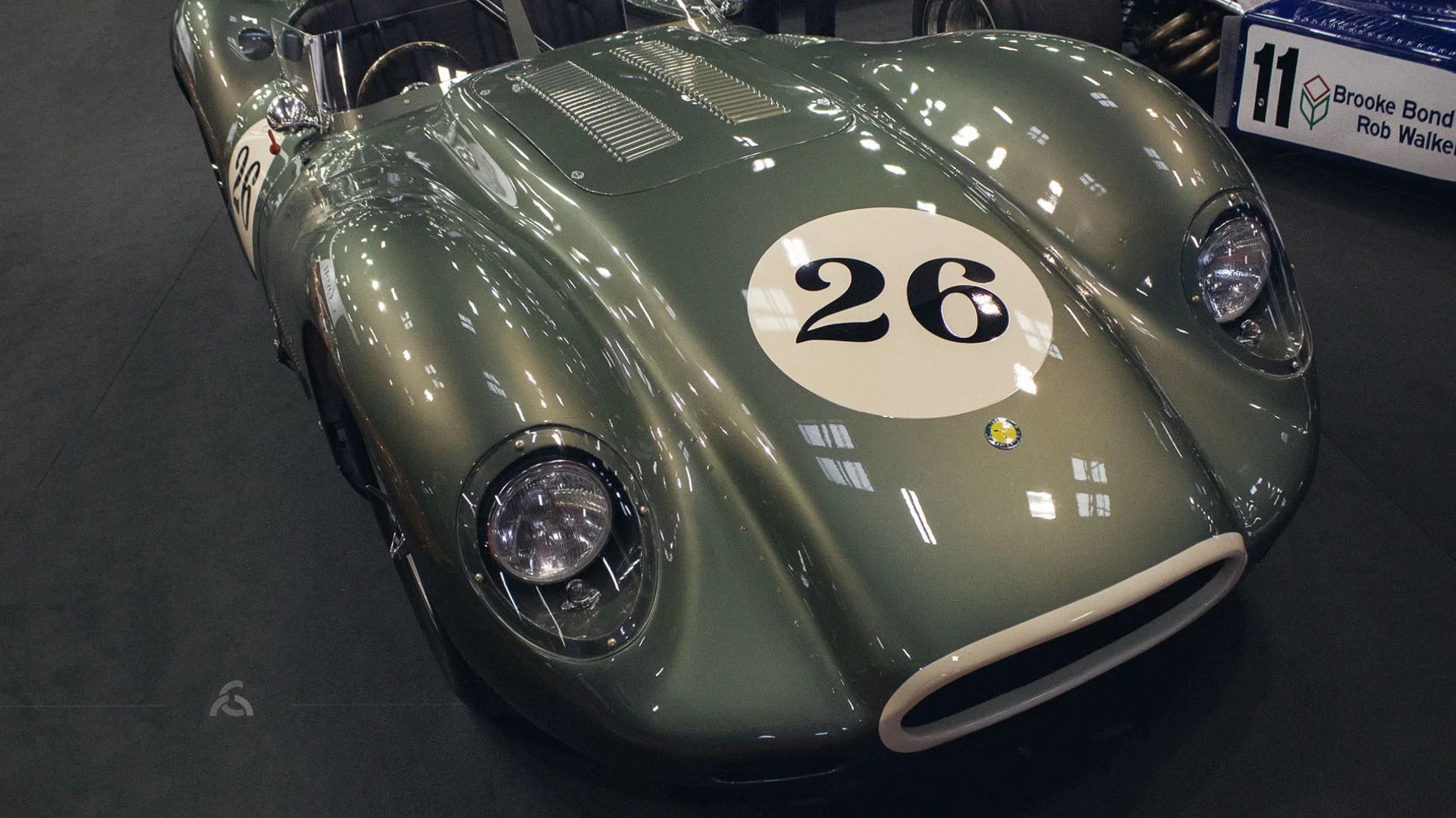 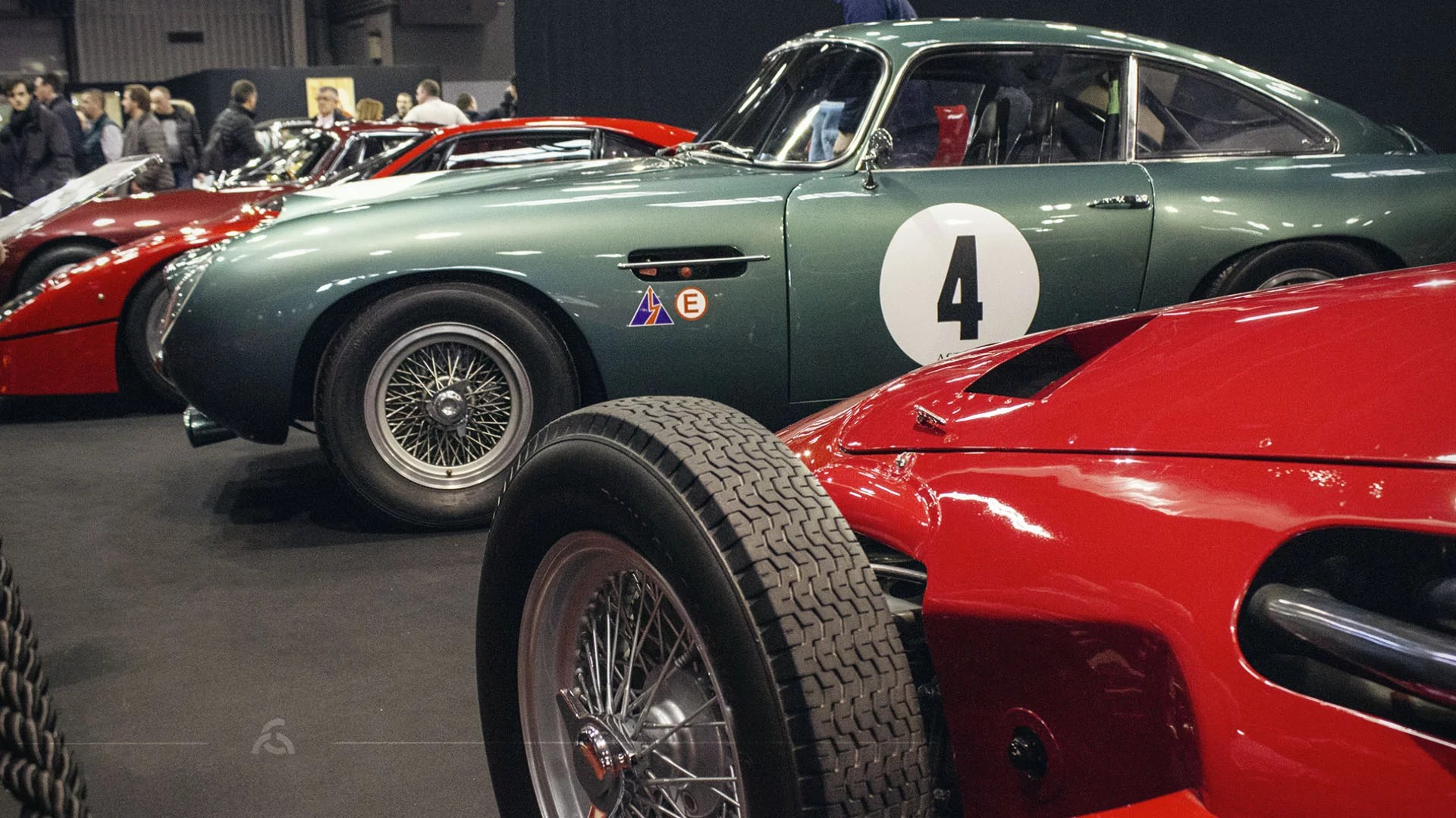 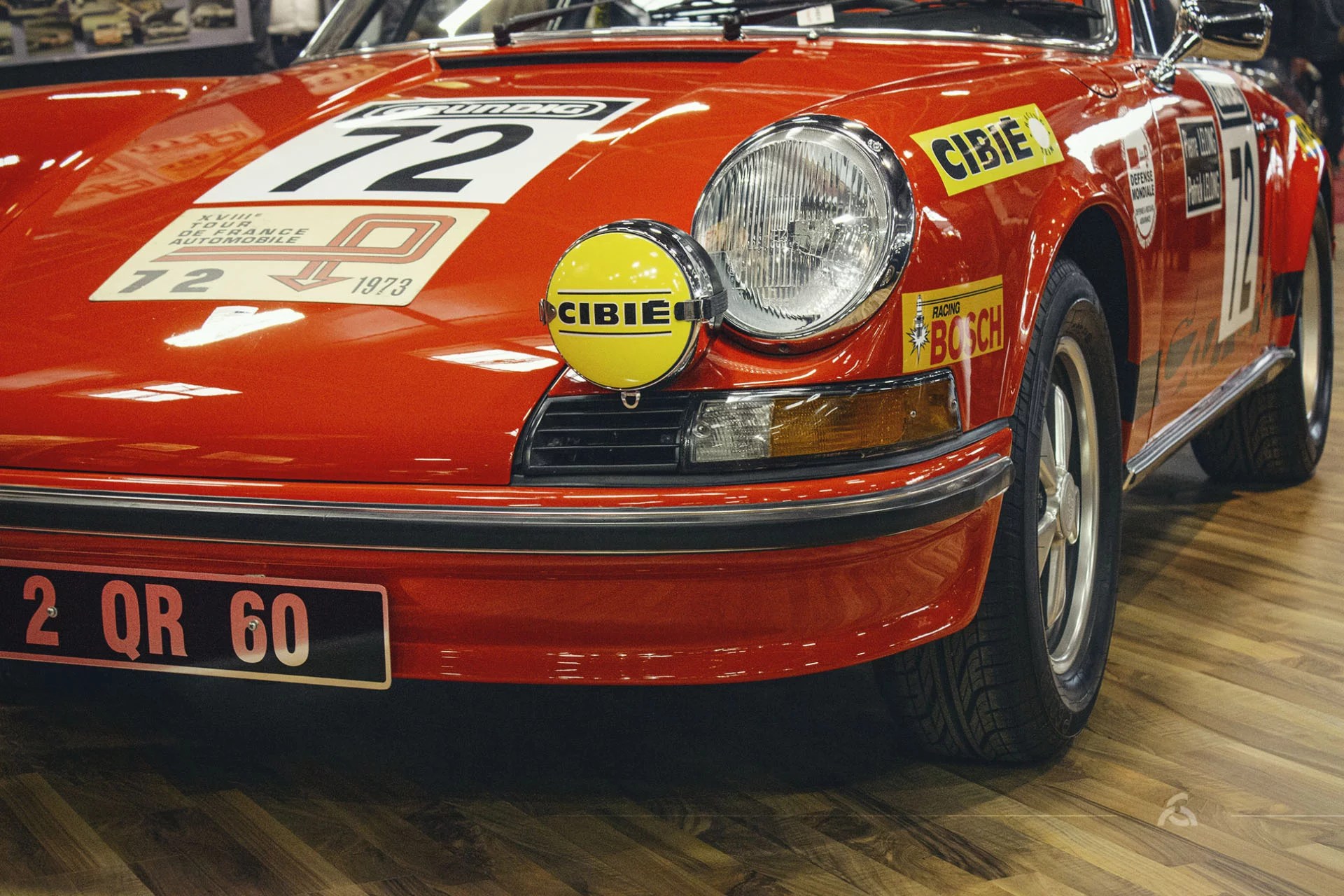 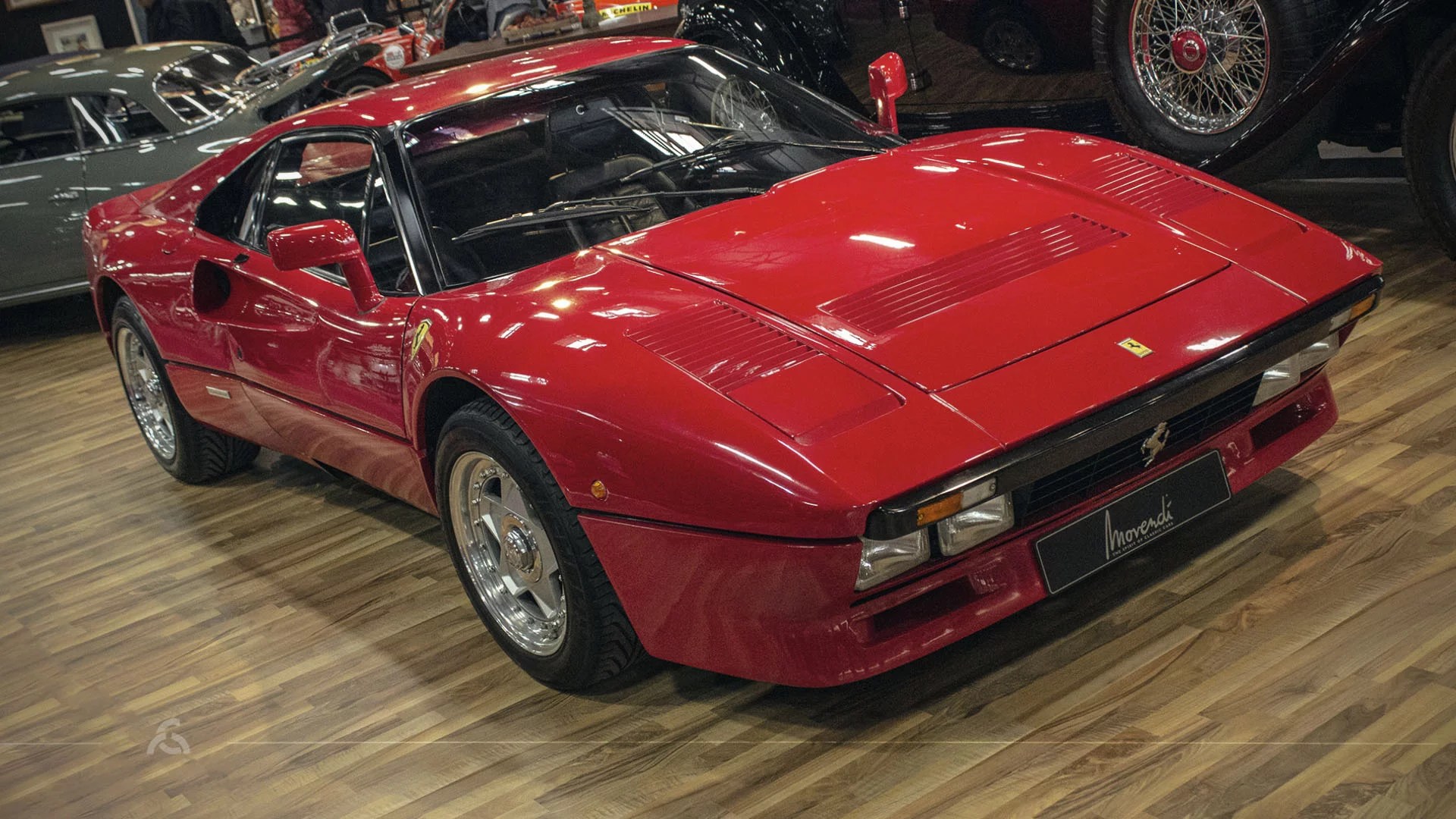 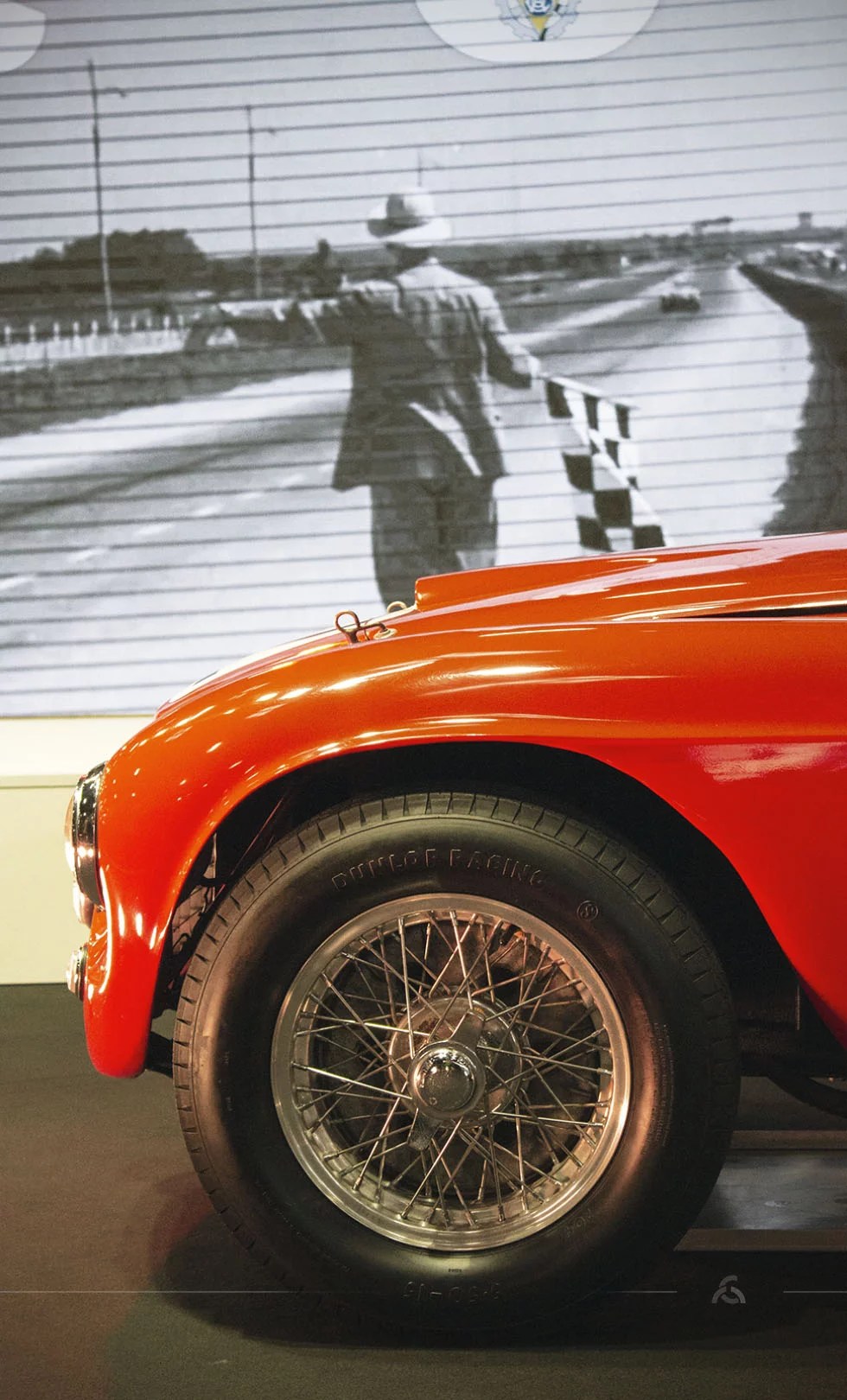 Retromobile – 2019 edition – is always a milestone on its own. A remarkable rendez-vous between dreamers and custodians making classic automobile still alive. Unsurprisingly, when the automotive field moves towards AI and autonomous drive, that is in all likelihood the future, we tend to explore the past. The origins, either it be accessible or not. Fiskens, Peter Auto, Lukas Huni AG and Richard Mille bring the most exclusive and expensive art pieces. This last owns a large collection of genuine F1: Niki Lauda’s 1984 Mclaren MP4/2, Ayrton Senna’s 1988 MP4/4, Team founder Bruce McLaren’s 1969 Double Wing M7C and 1970 M14A (cover picture), Button and Hamilton’s 2011 MP4-26. Quite a CV.

Next to those Retromobile 2019 gems sit few others formulas like a Porsche engined 1991 Footwork FA12. Even Renault came to its big stand with a 1977 GP winning RS10. His French counterpart, Citroën, picked up a few concept cars from his conservatory in the Paris suburbs. The GT by Citroen was designed by an in-house designer named Takumi Yamamoto. He was a friend of Kazunori Yamauchi, creator of the Gran Turismo saga. It naturally featured in the 5th opus and will open the way to other models designed exclusively for this video game.