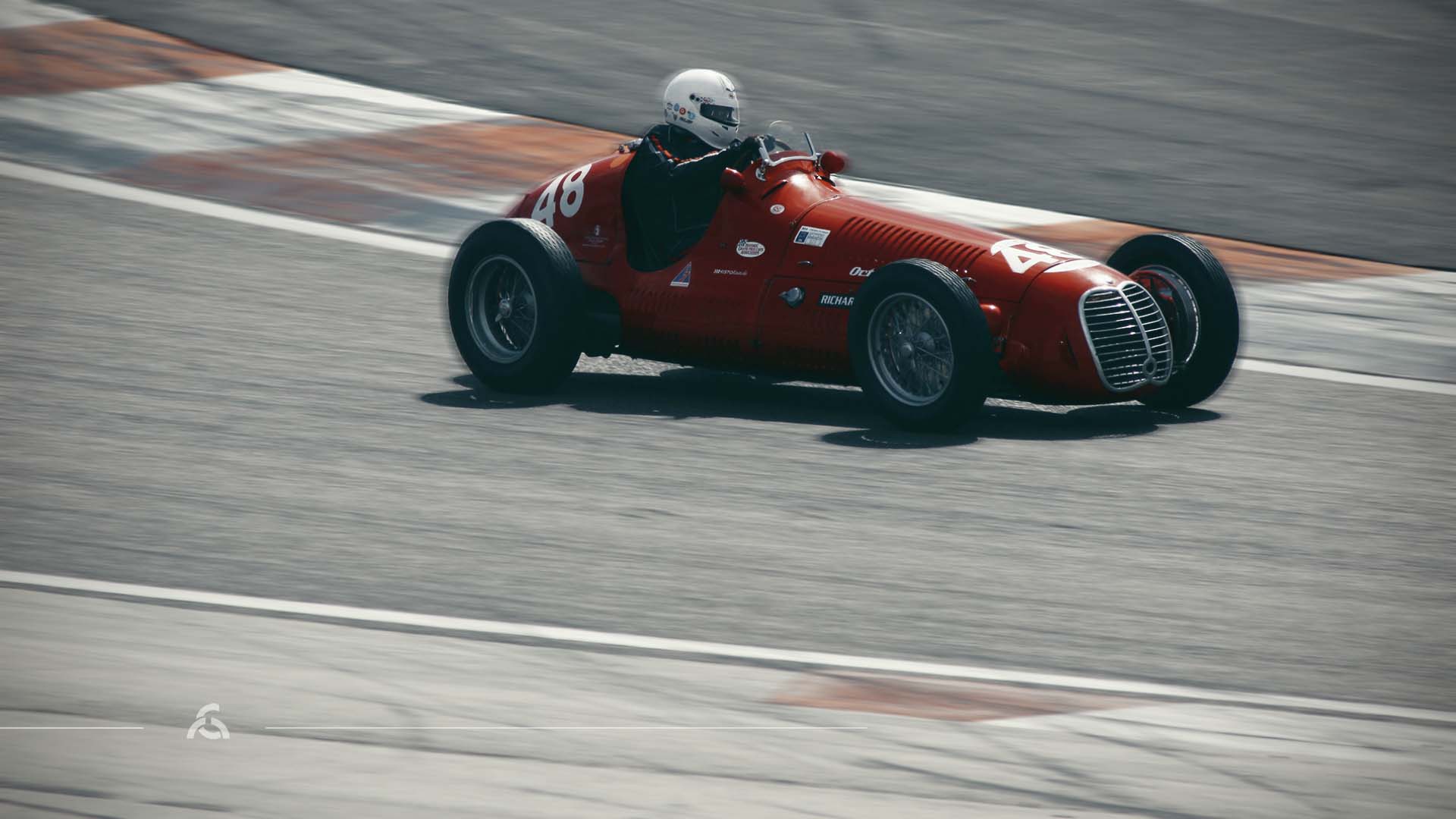 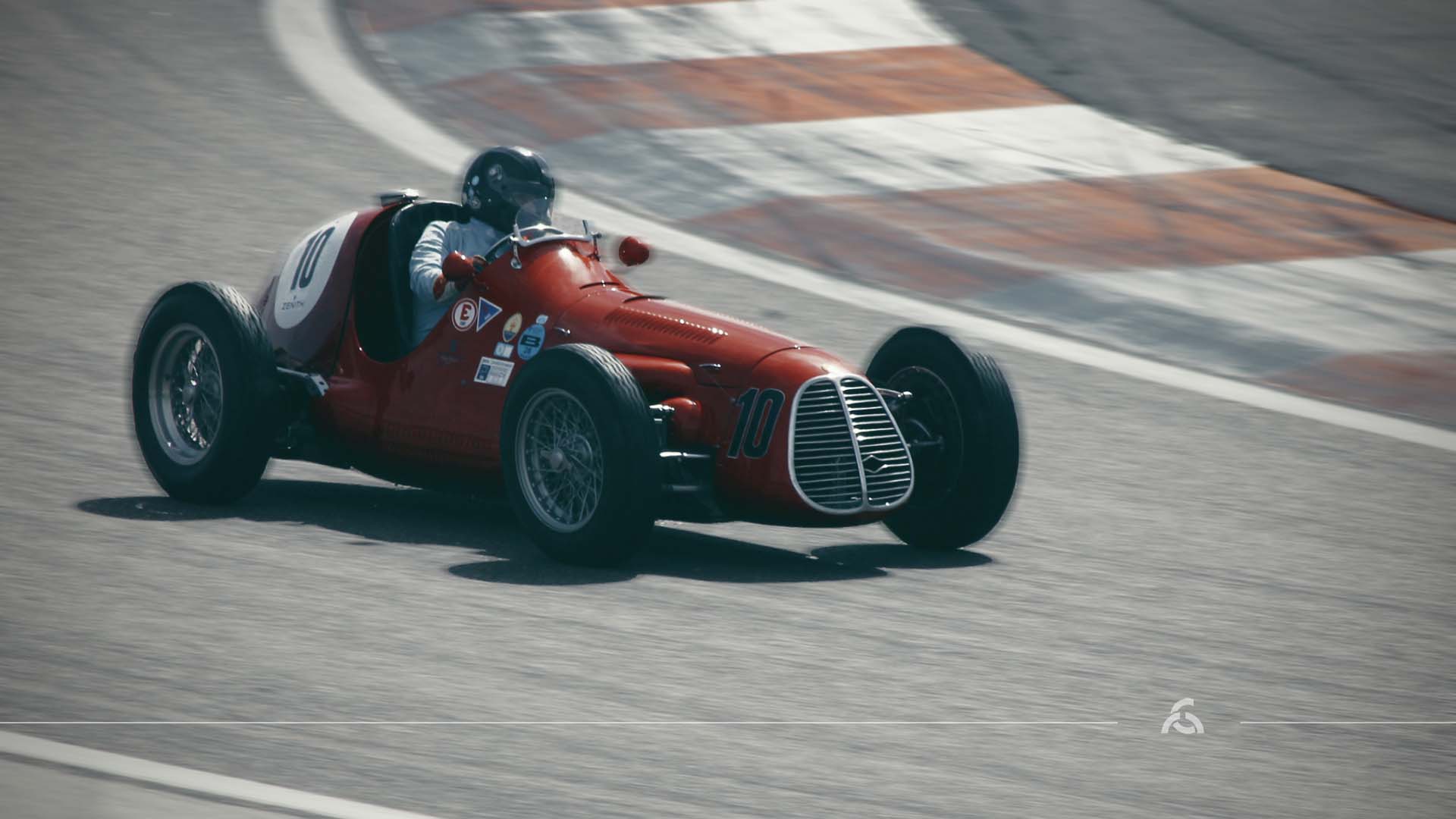 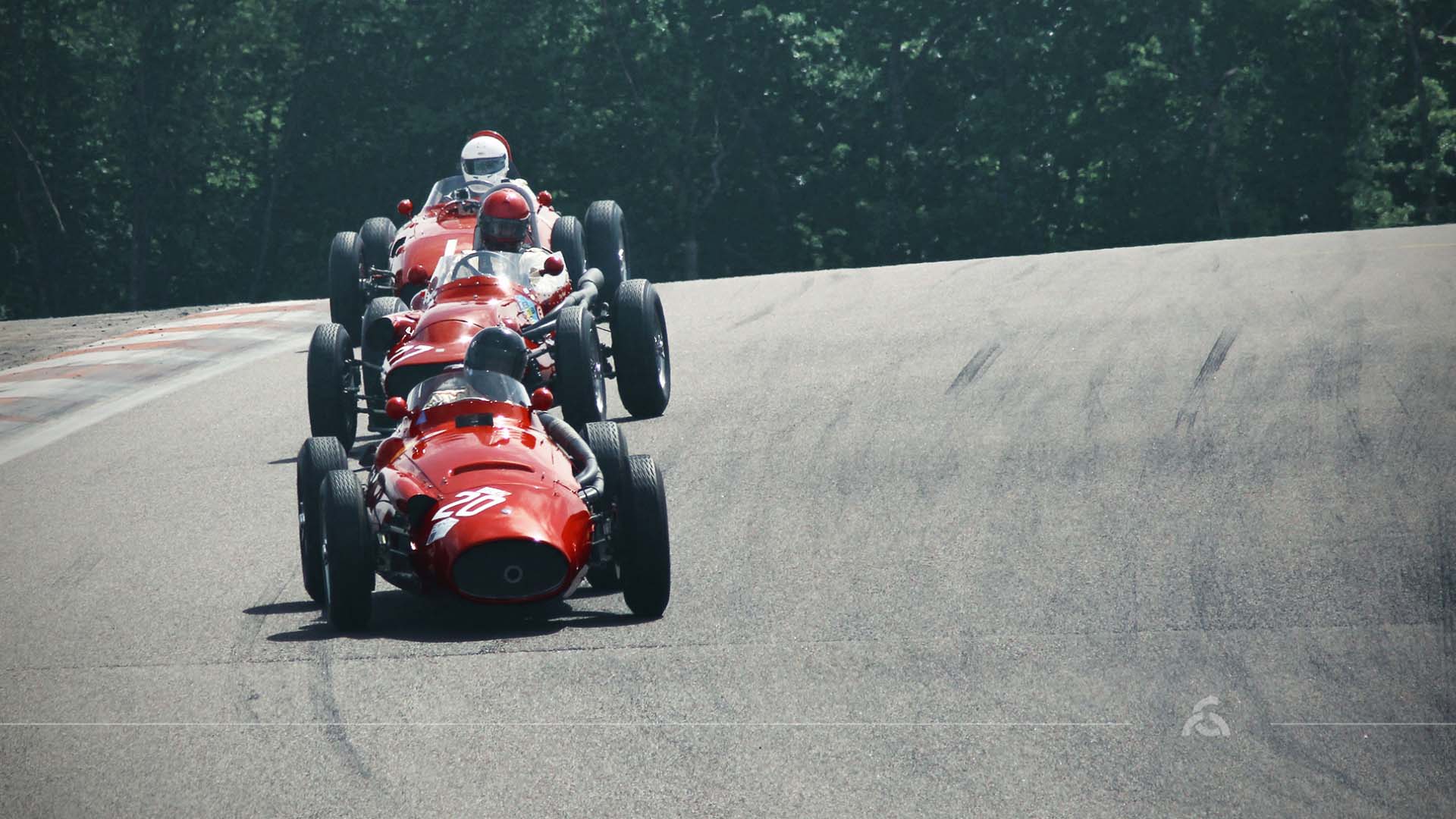 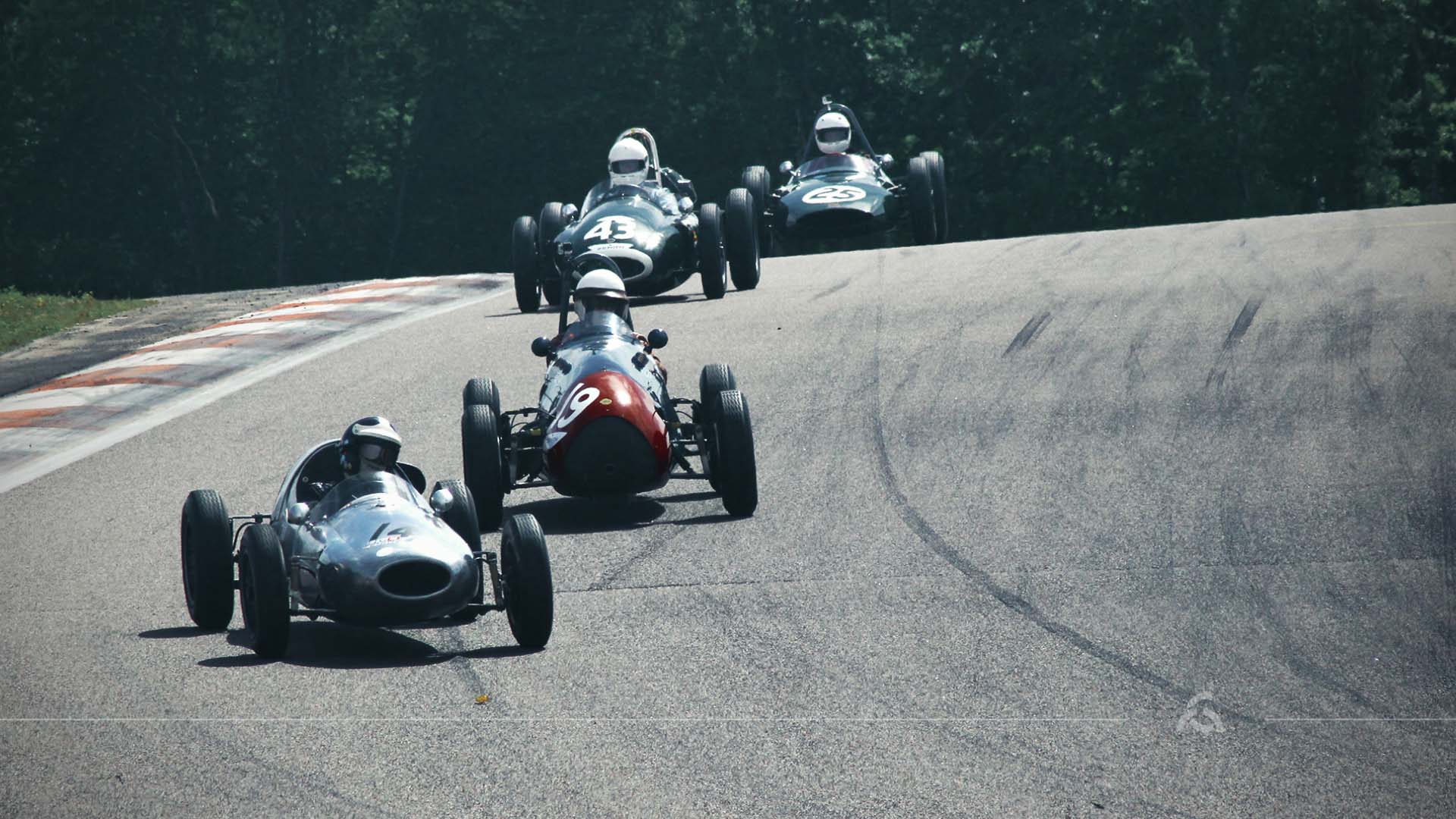 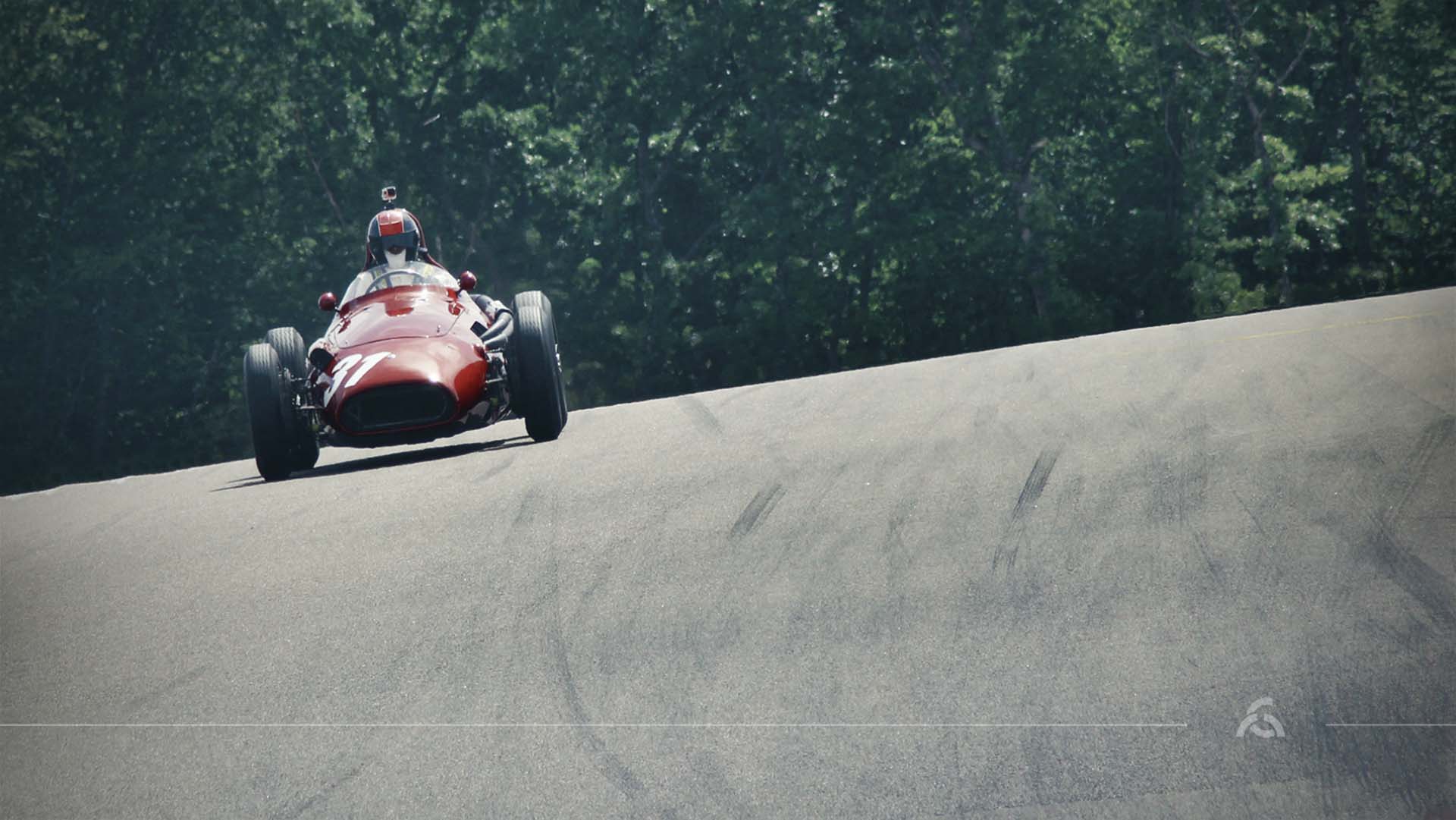 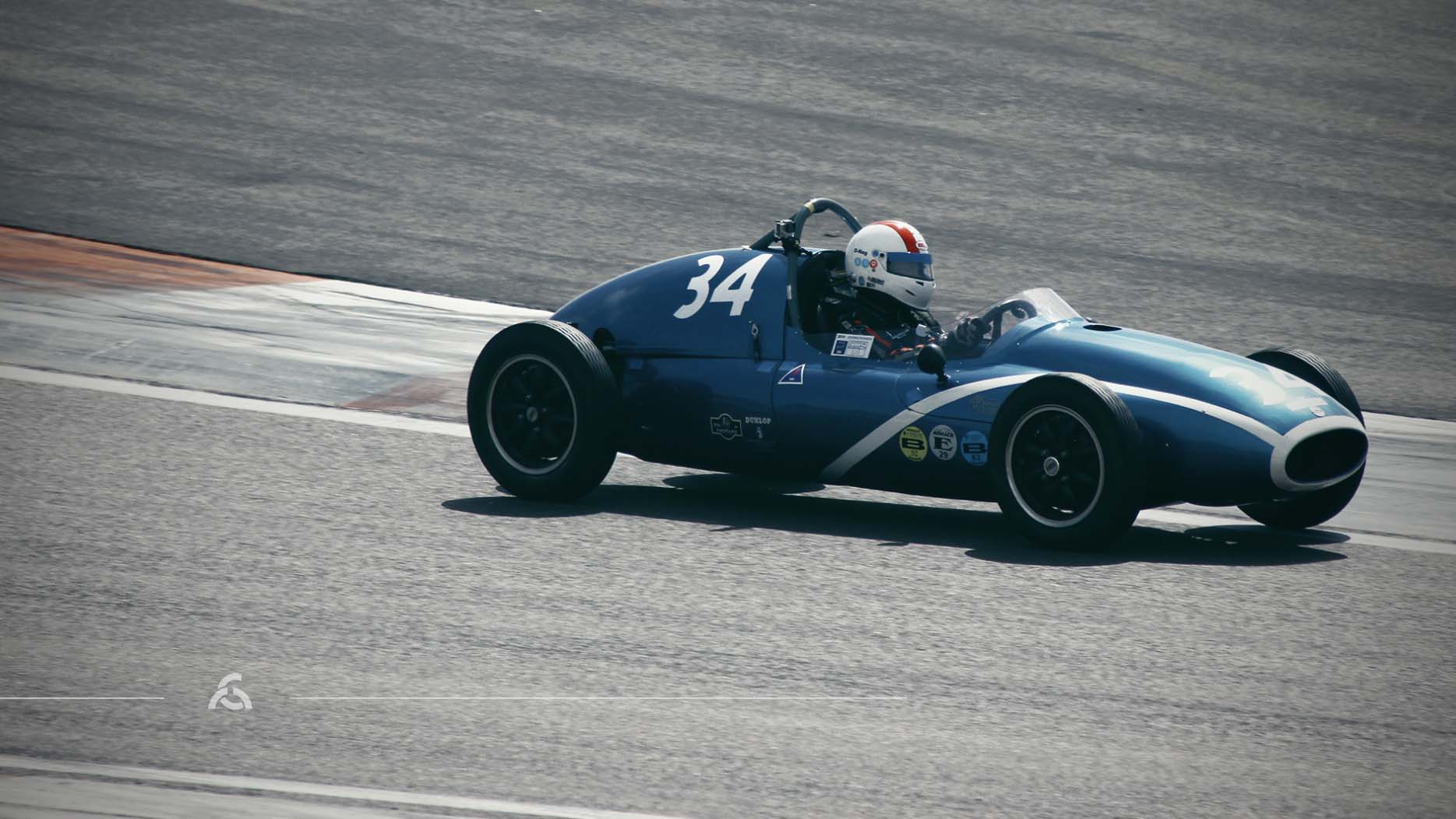 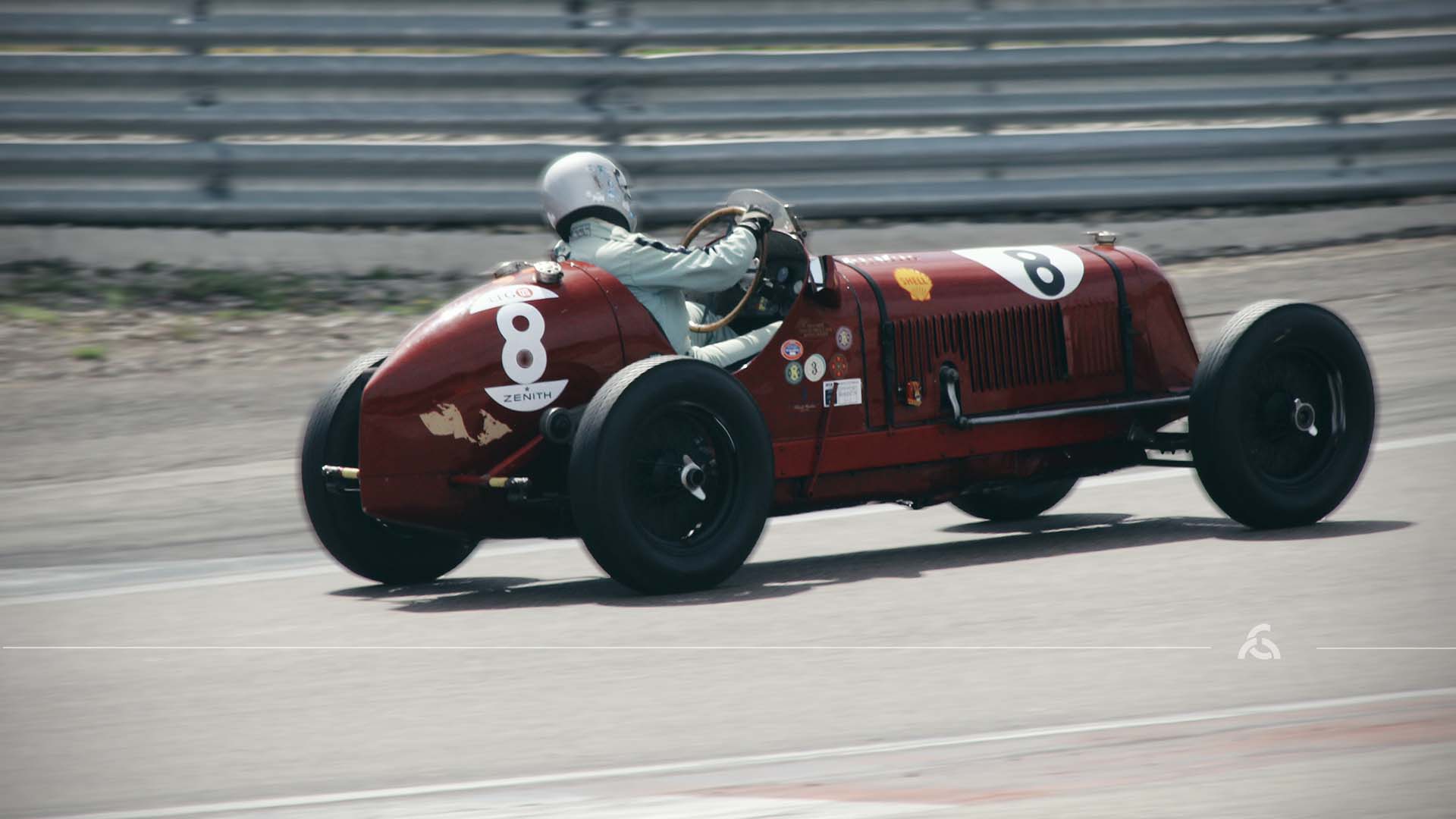 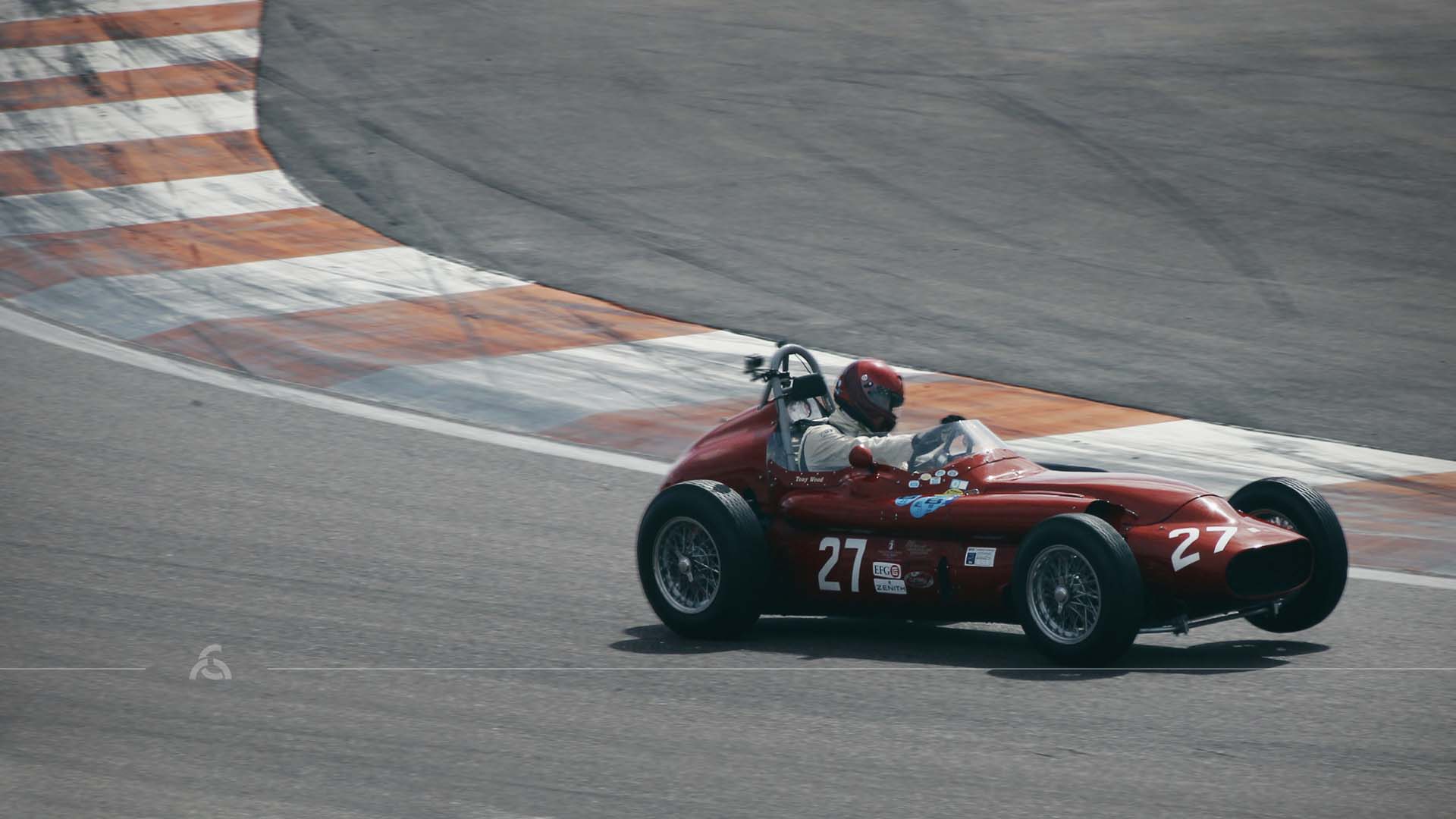 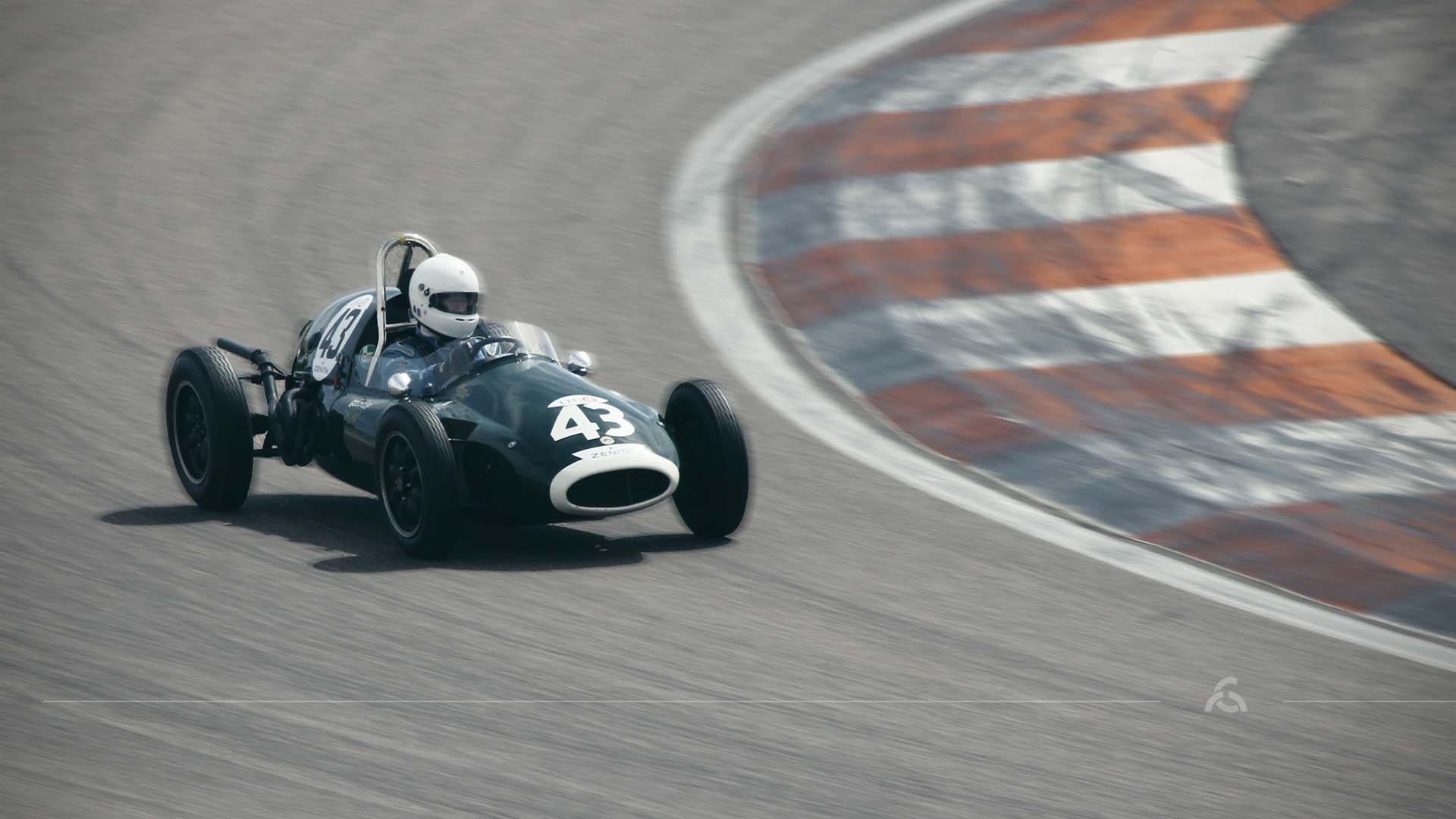 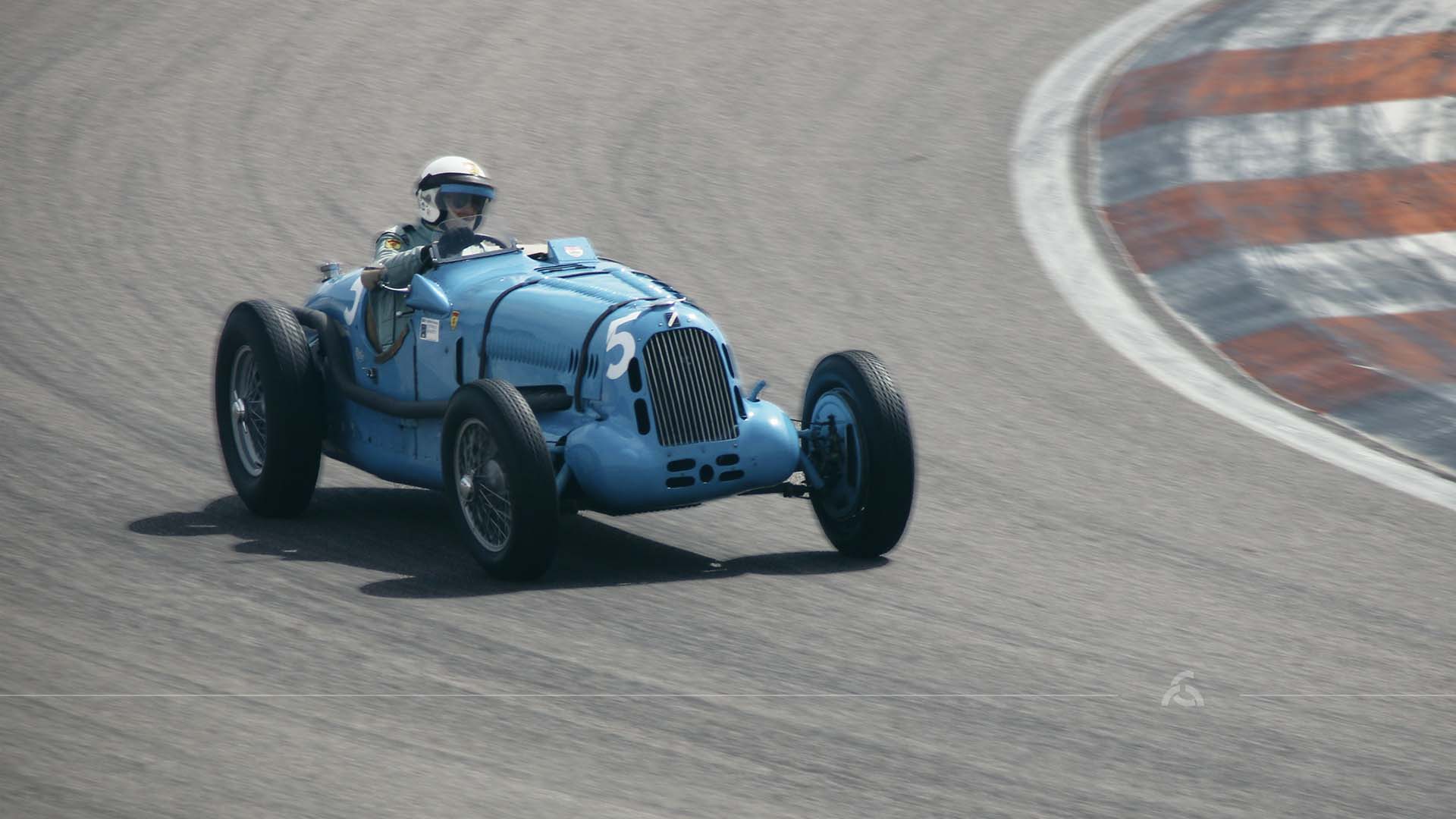 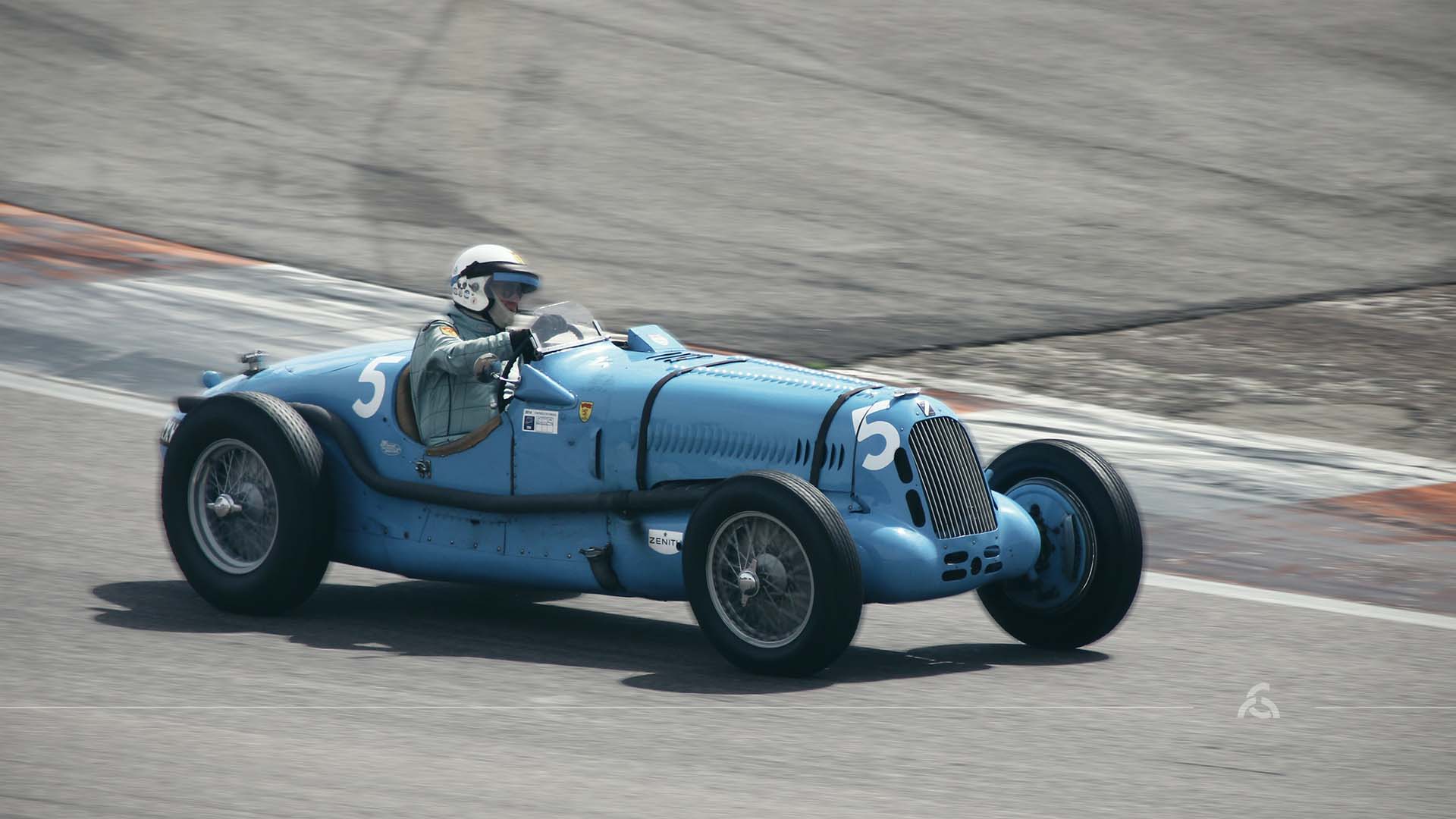 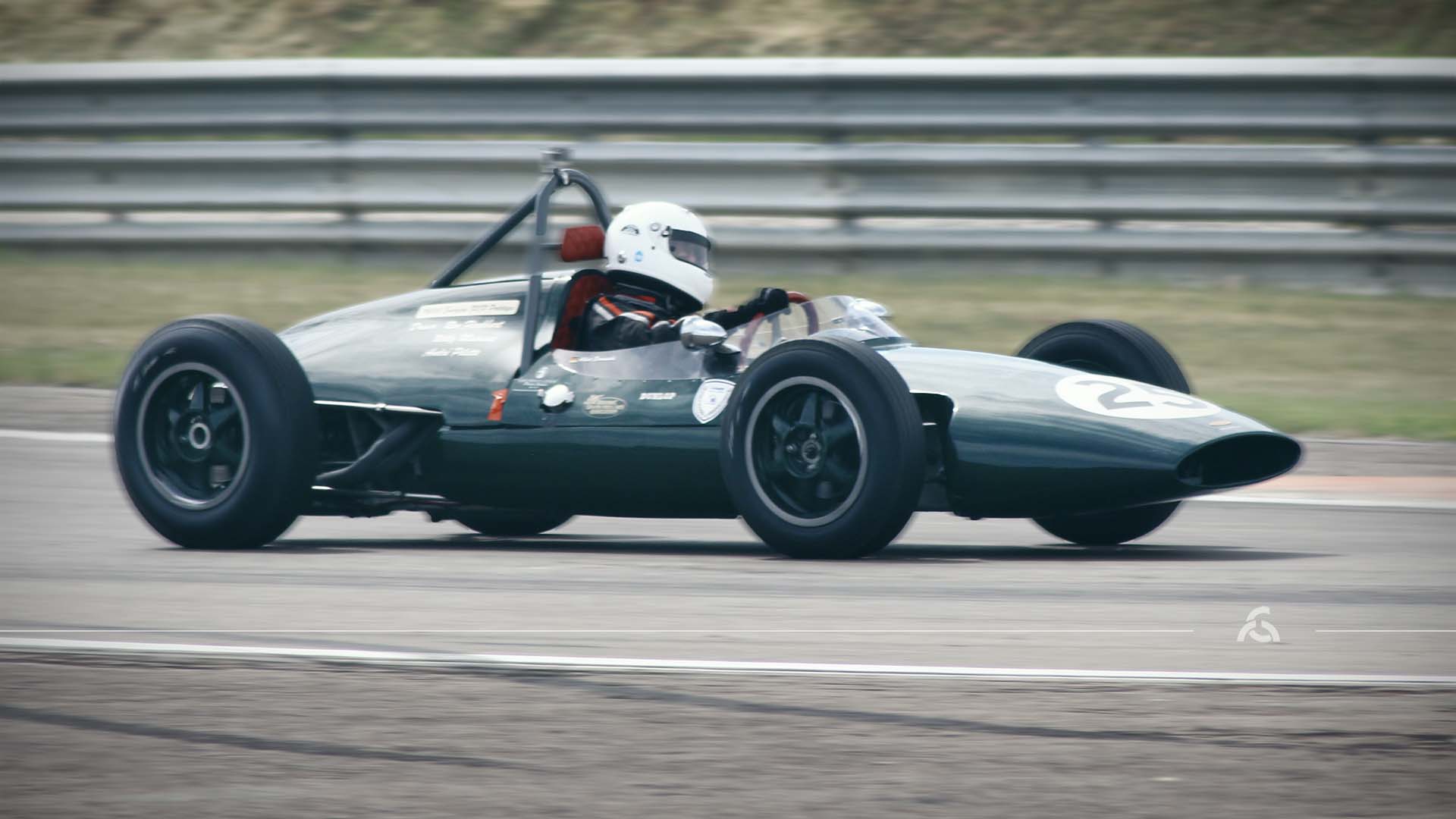 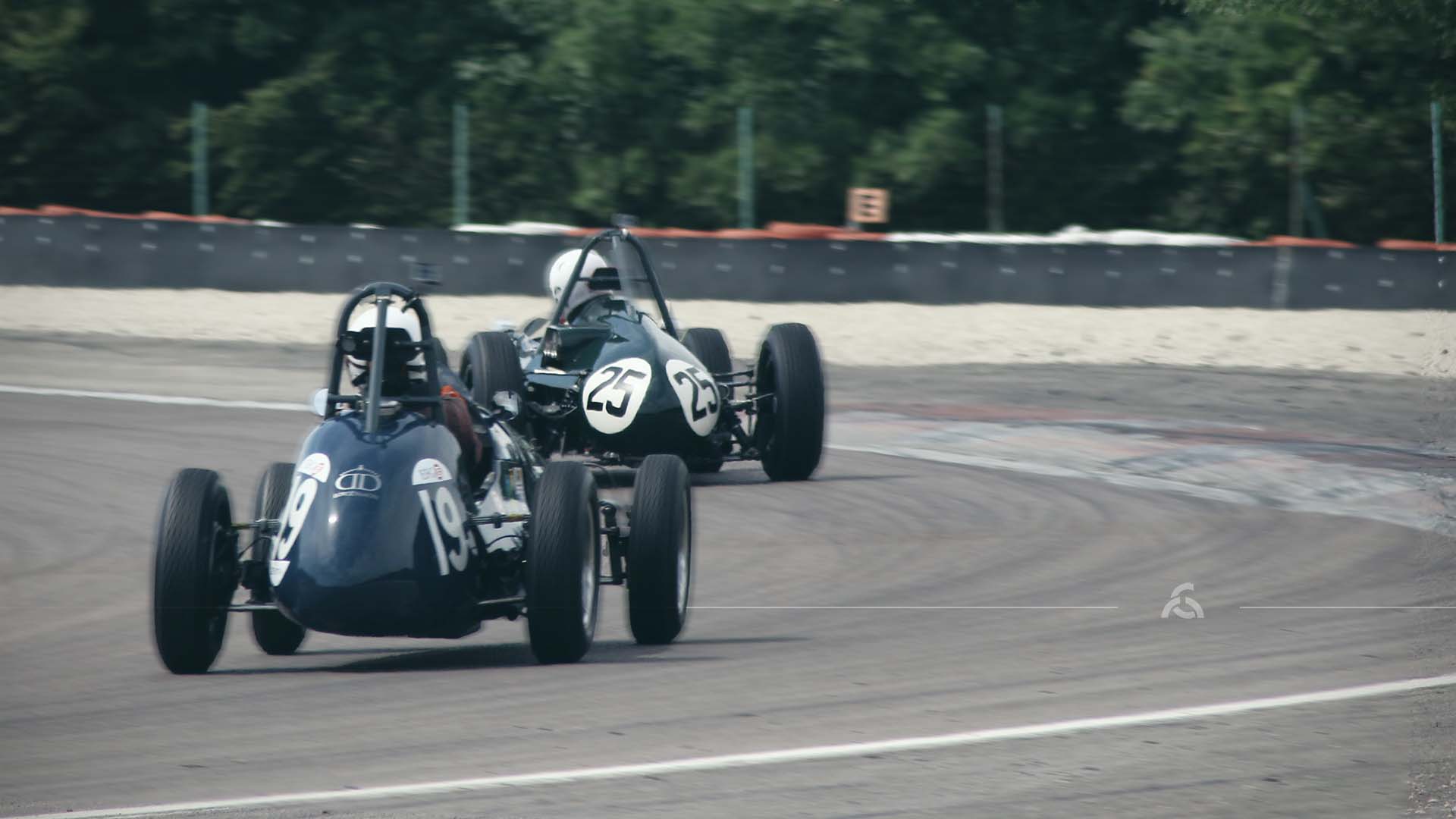 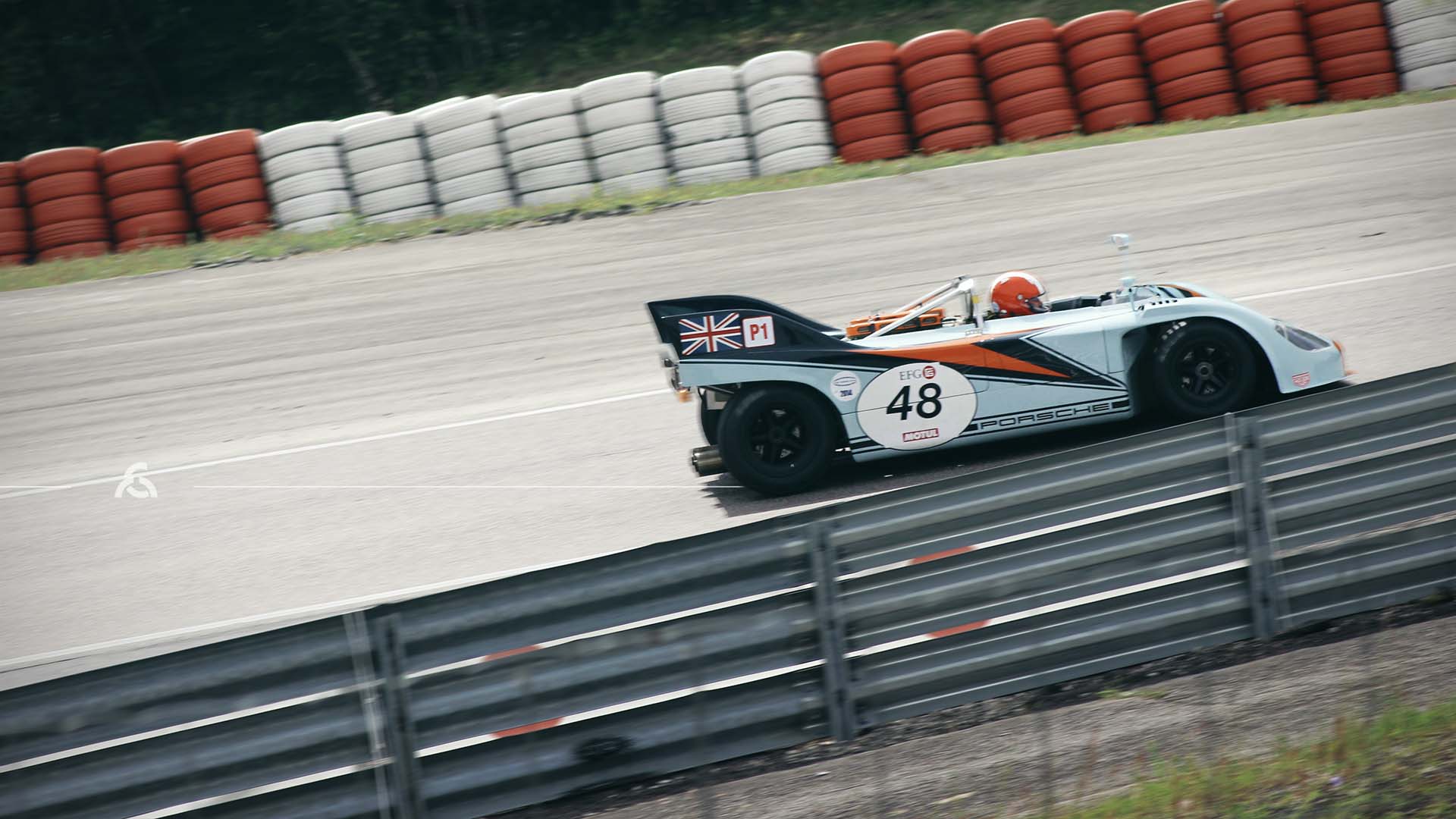 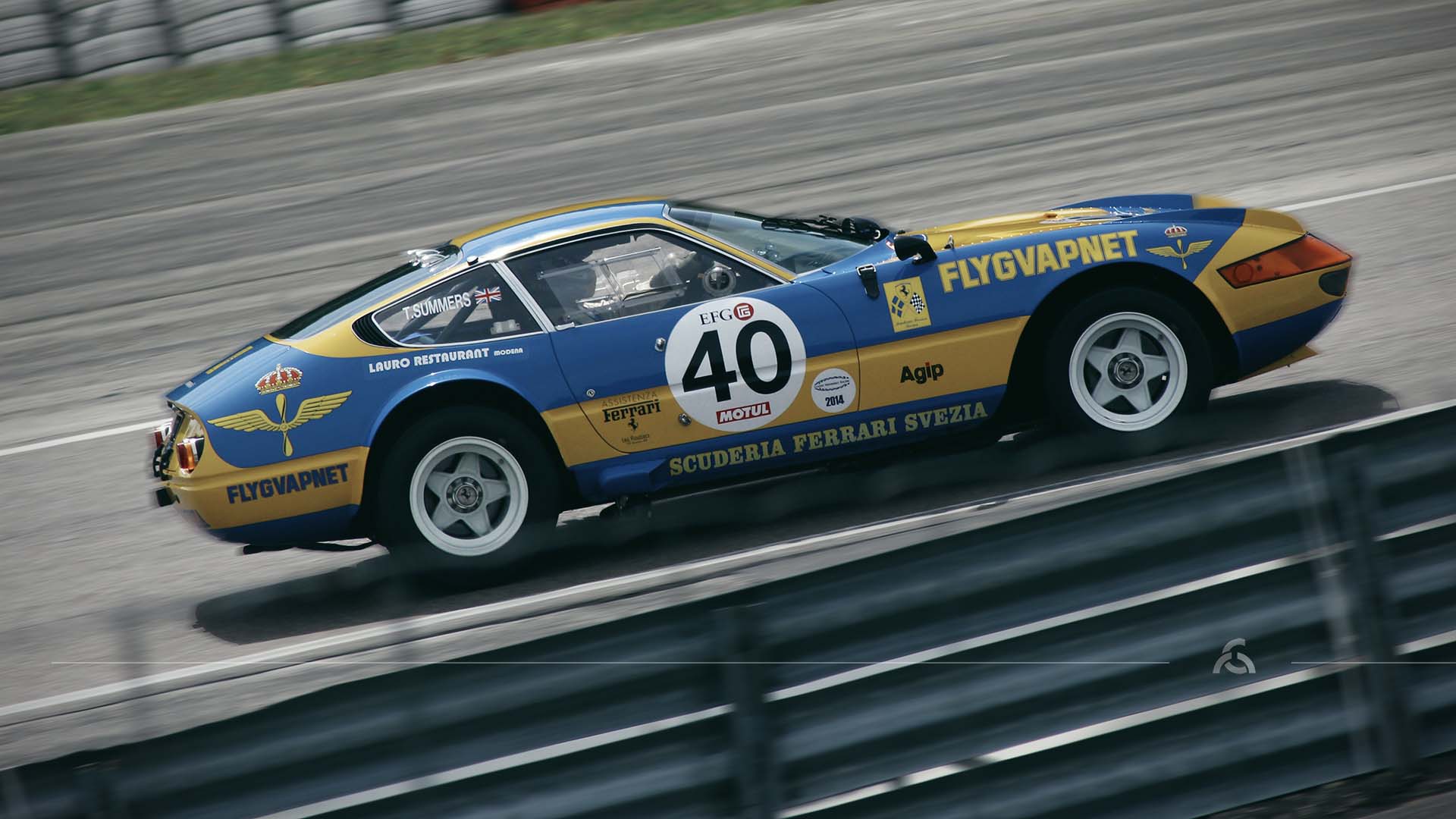 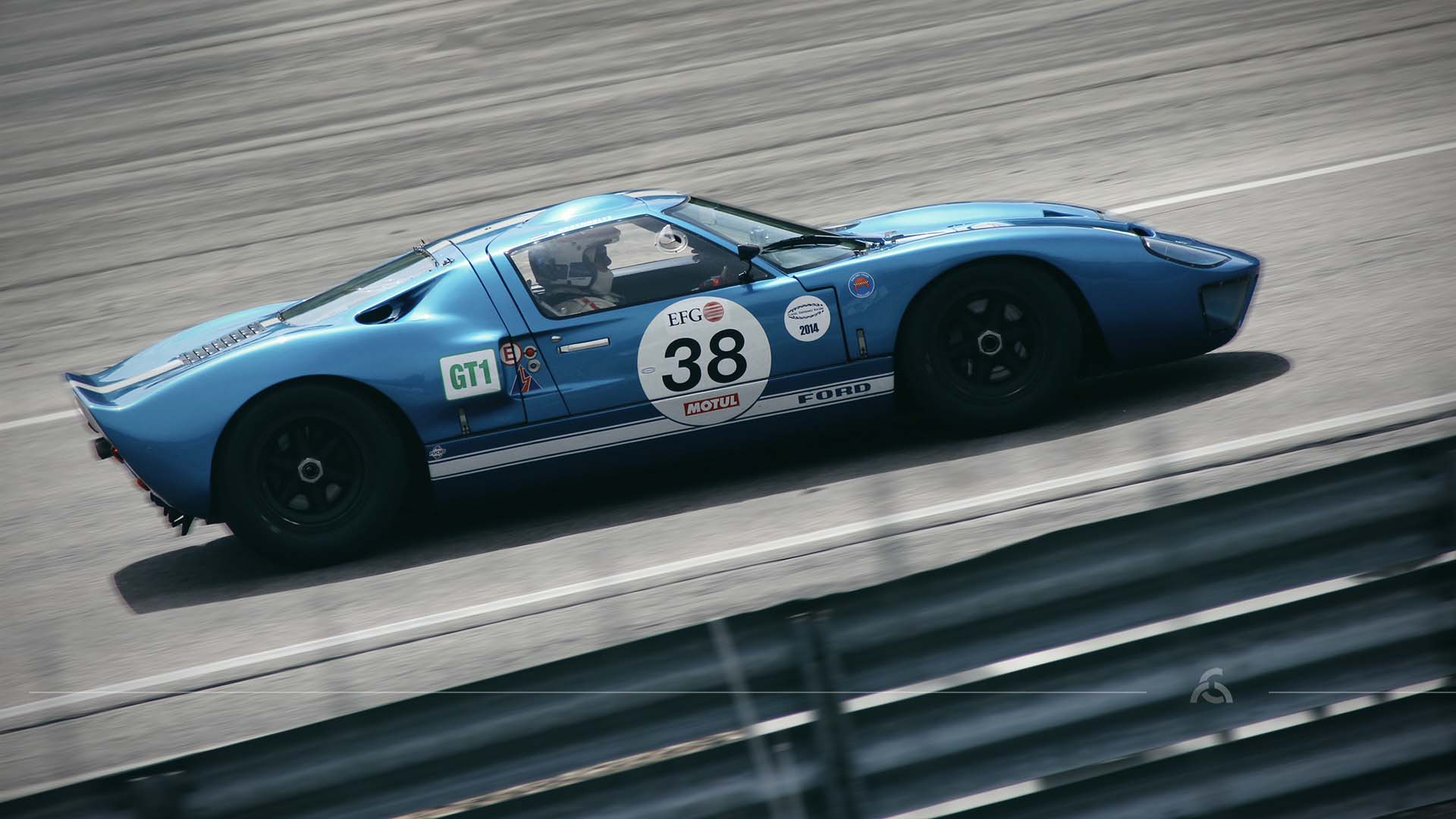 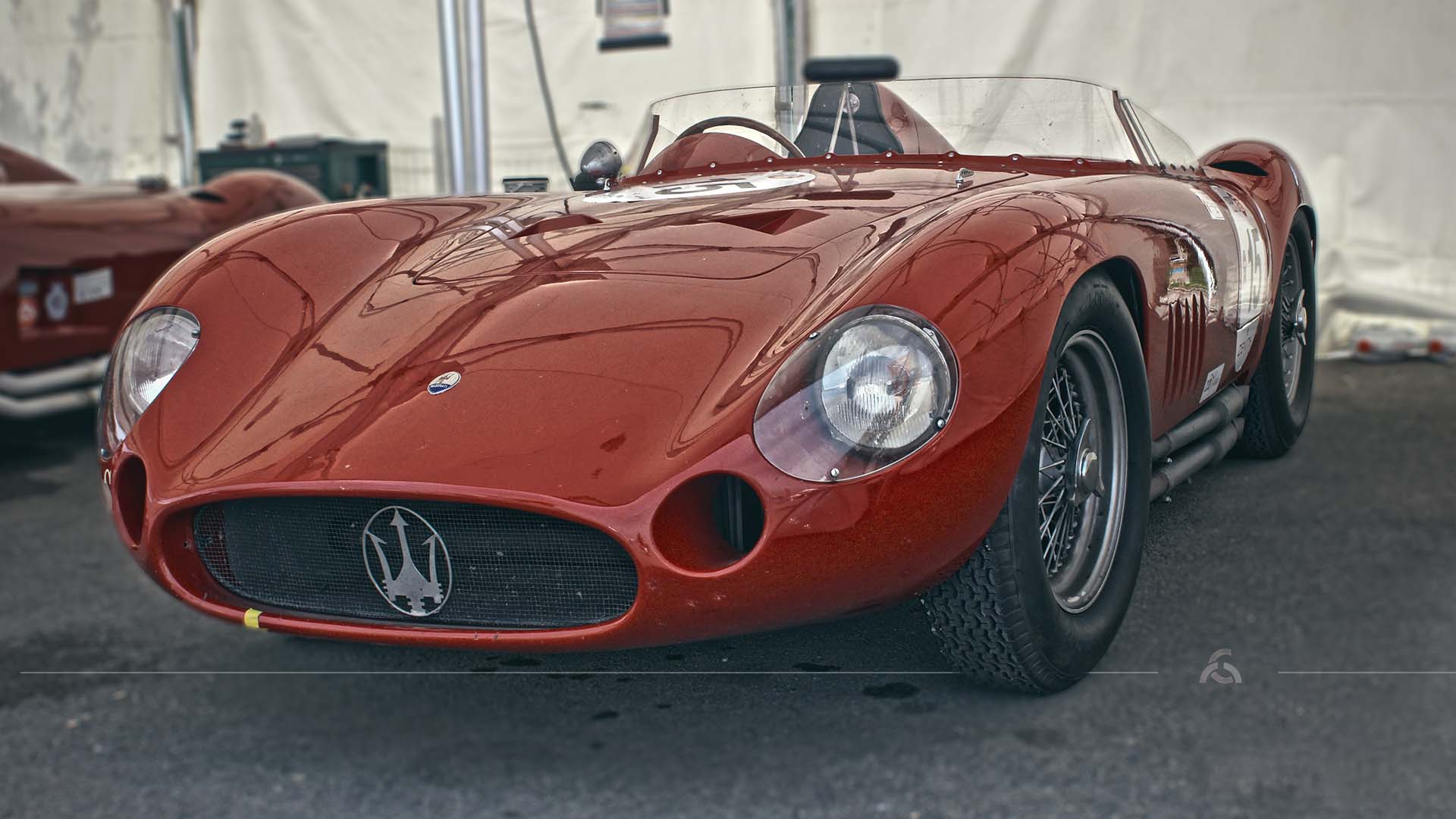 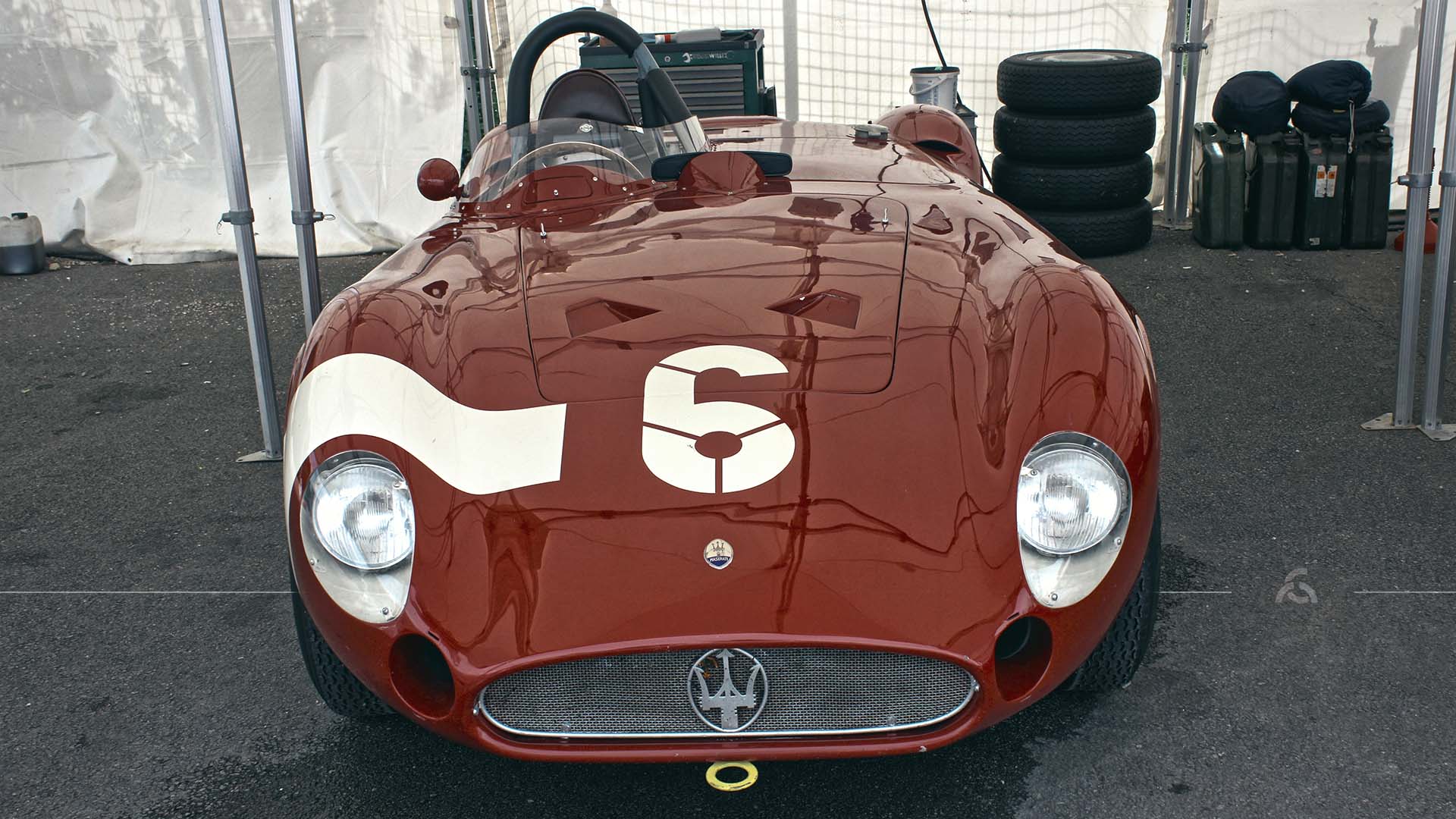 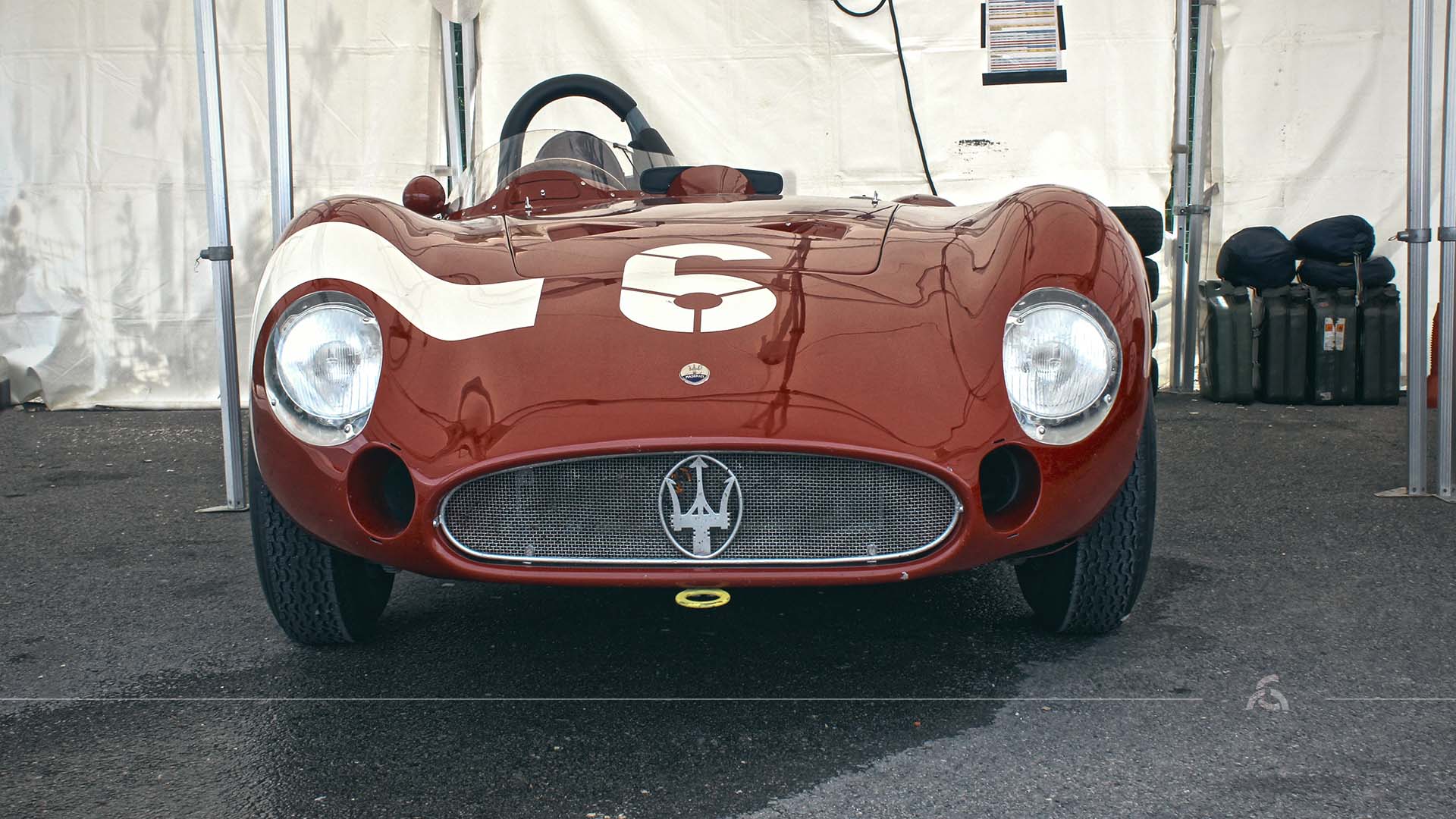 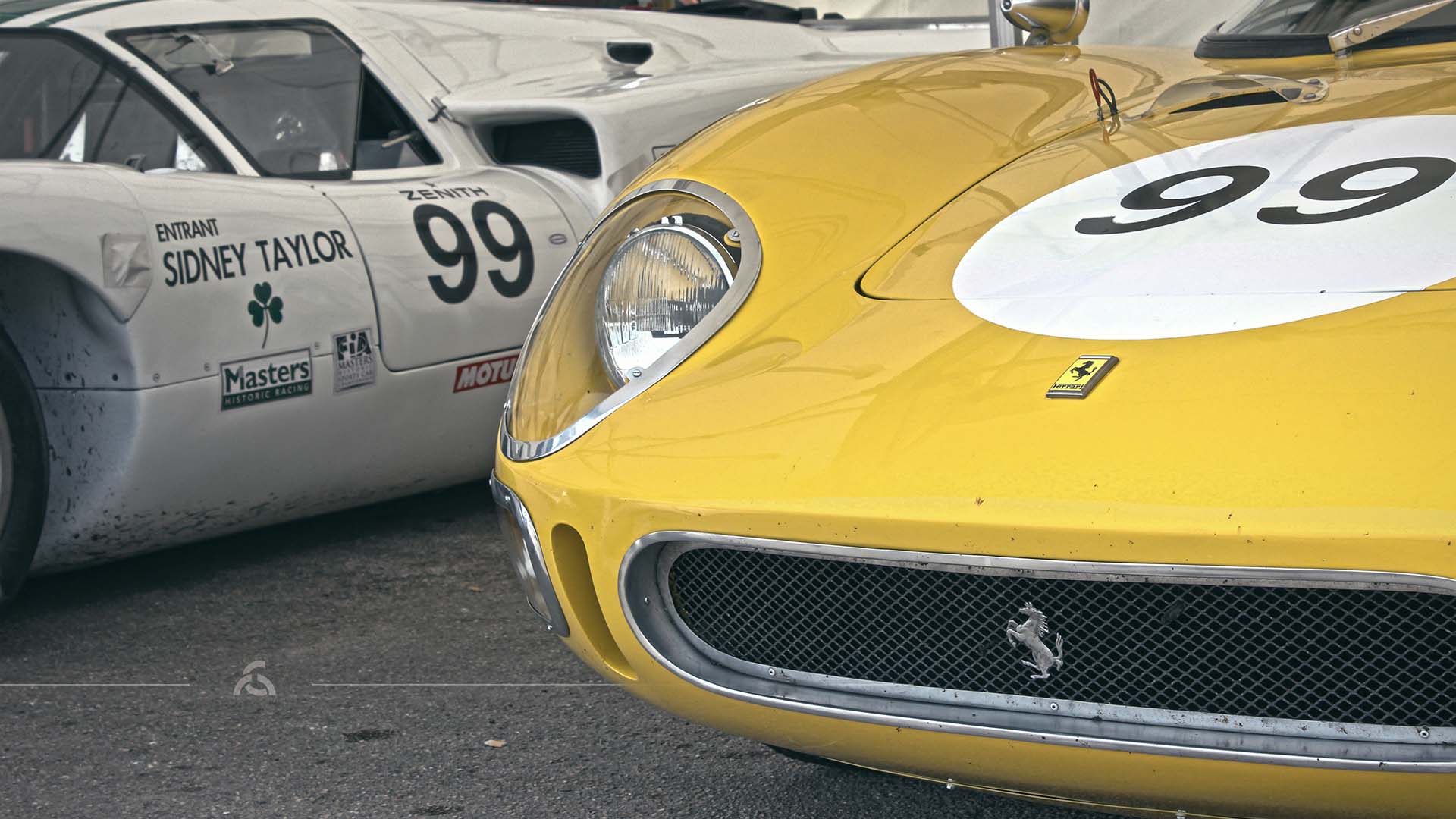 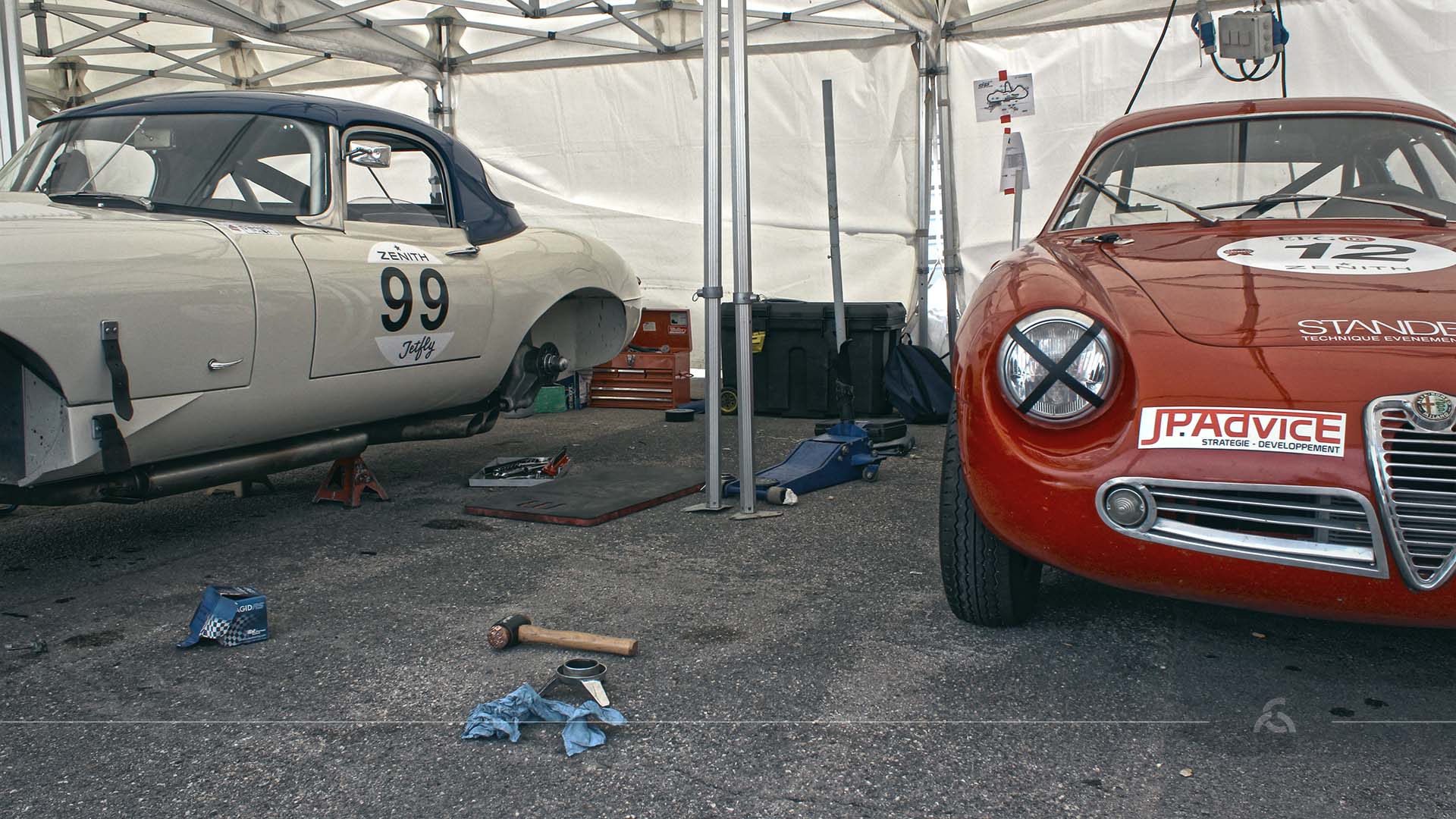 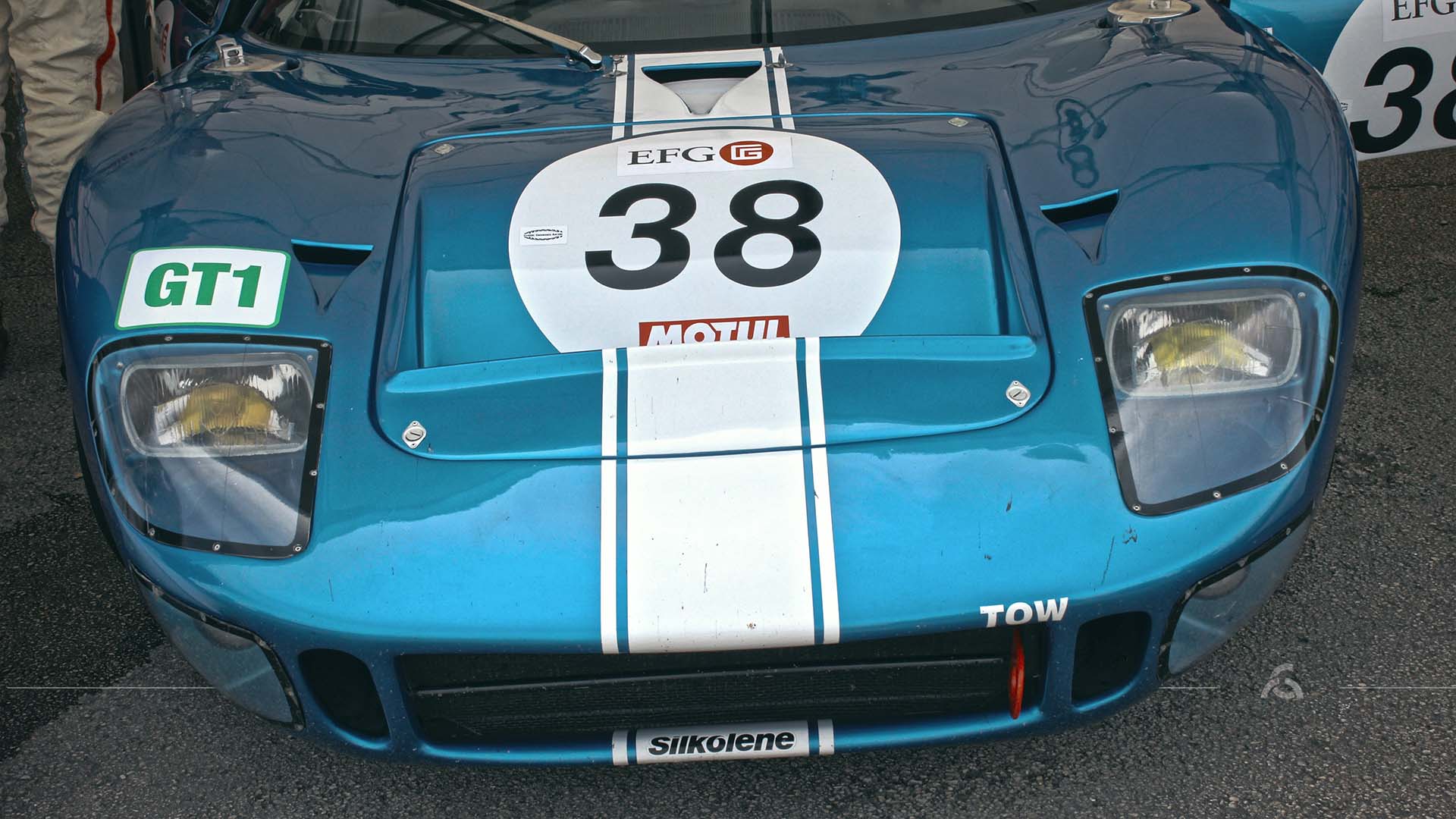 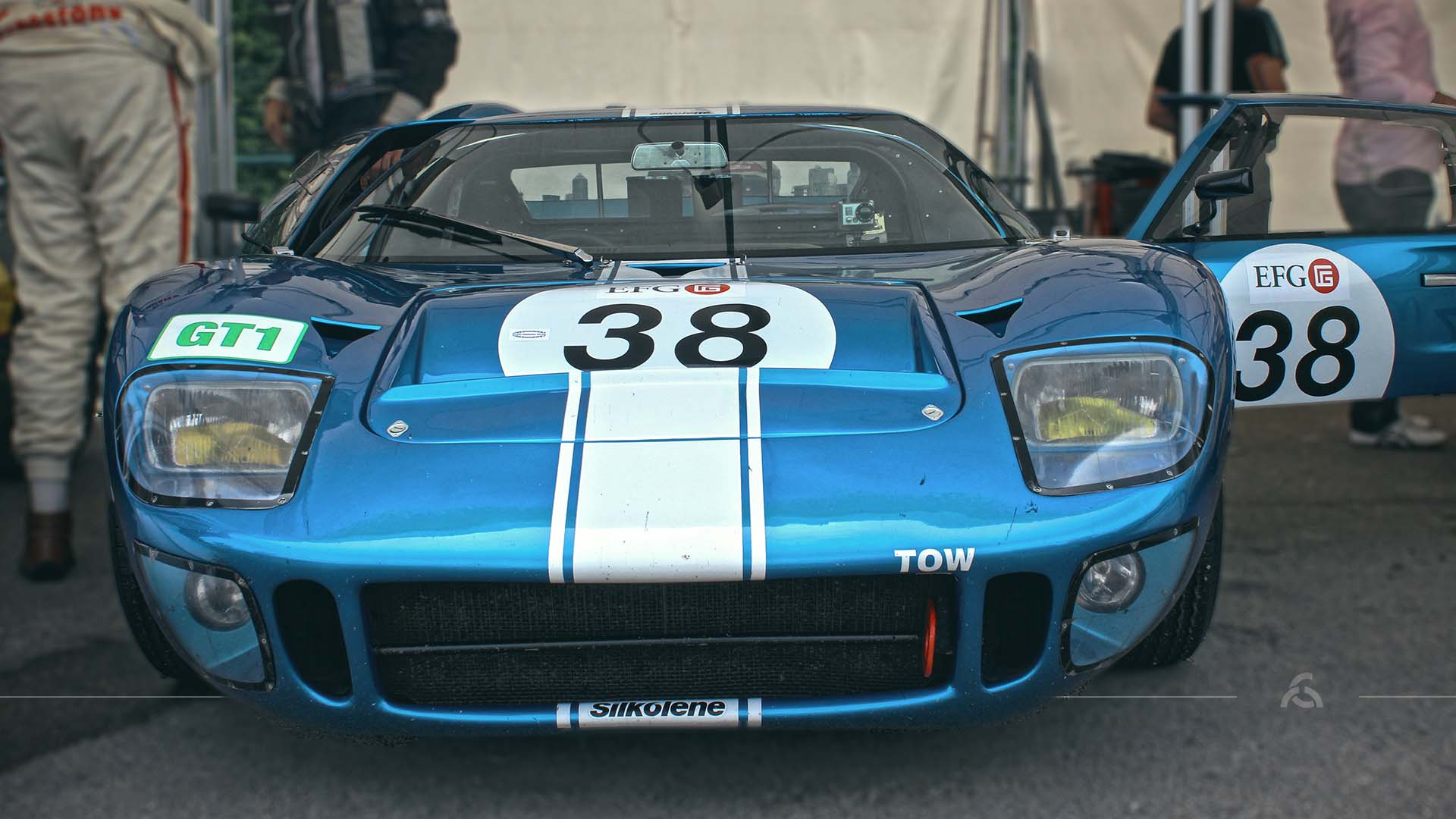 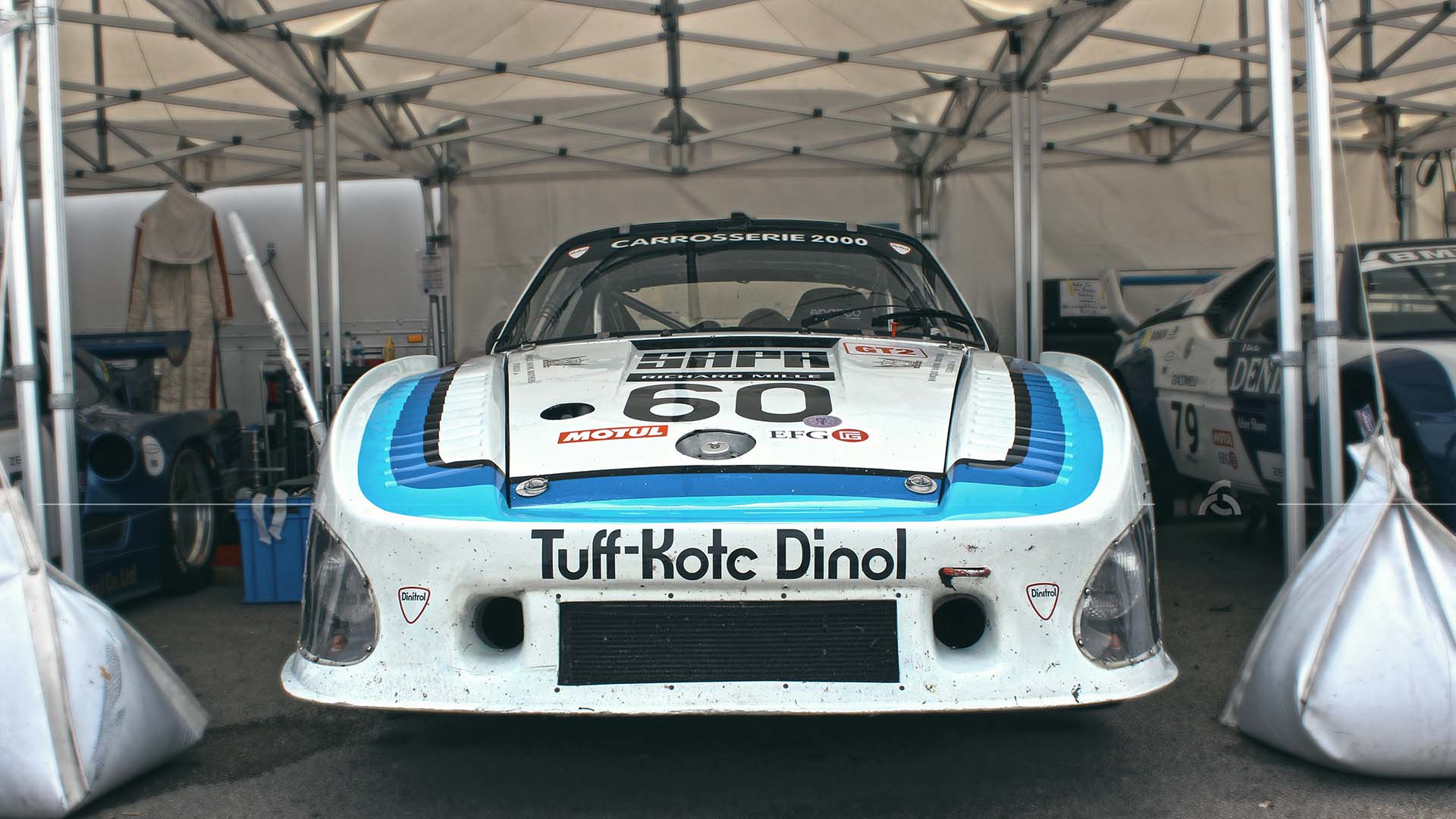 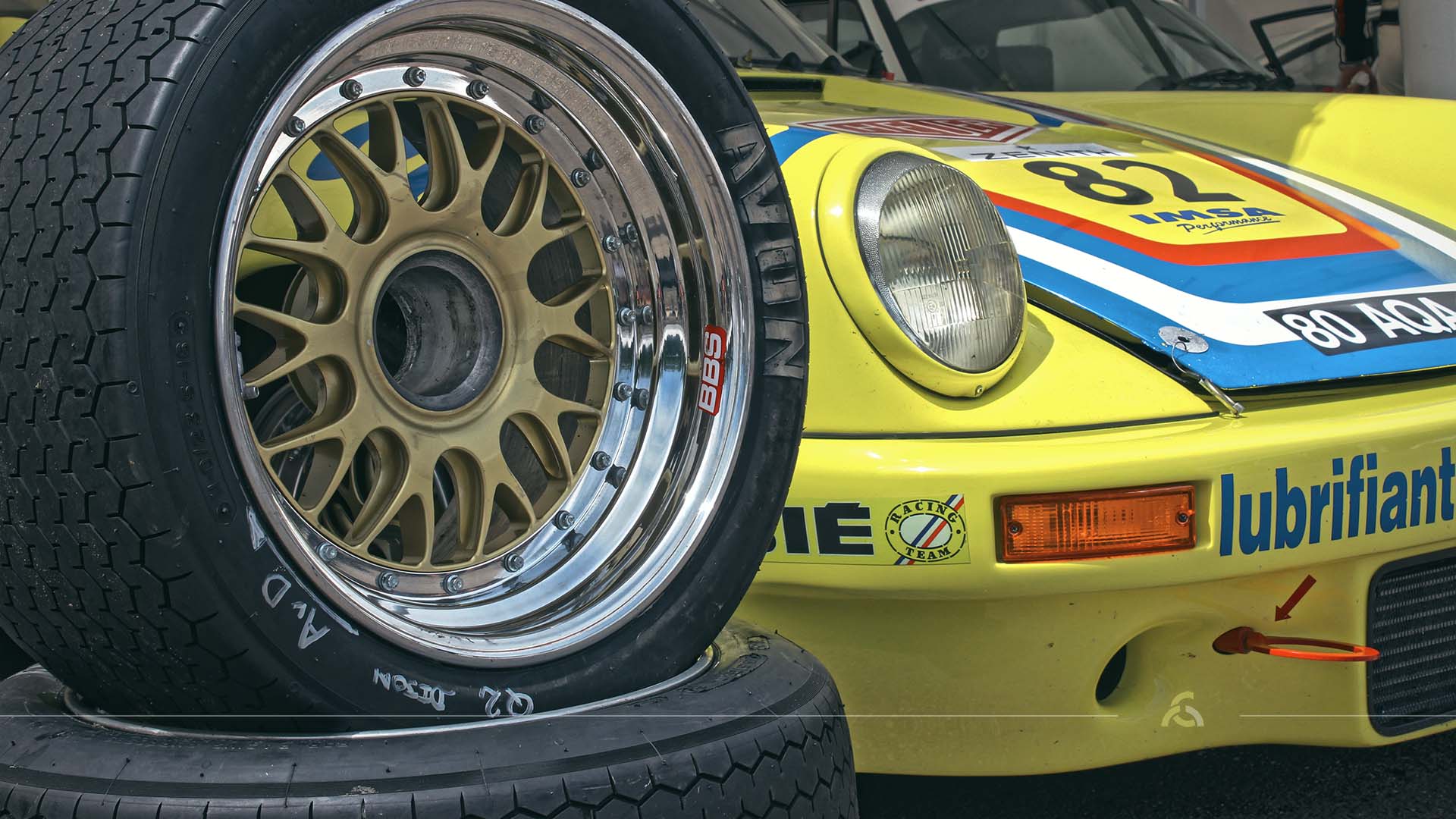 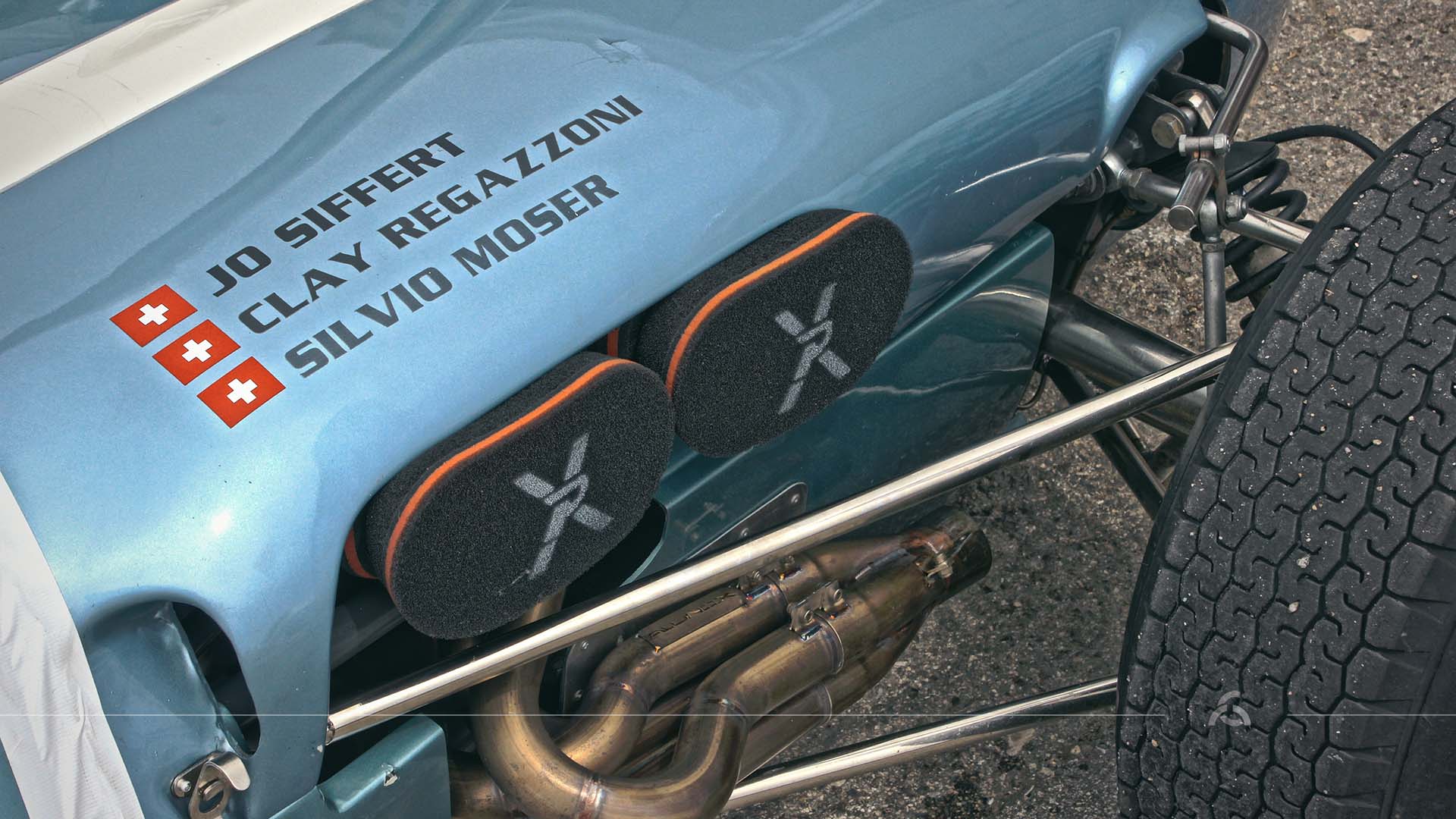 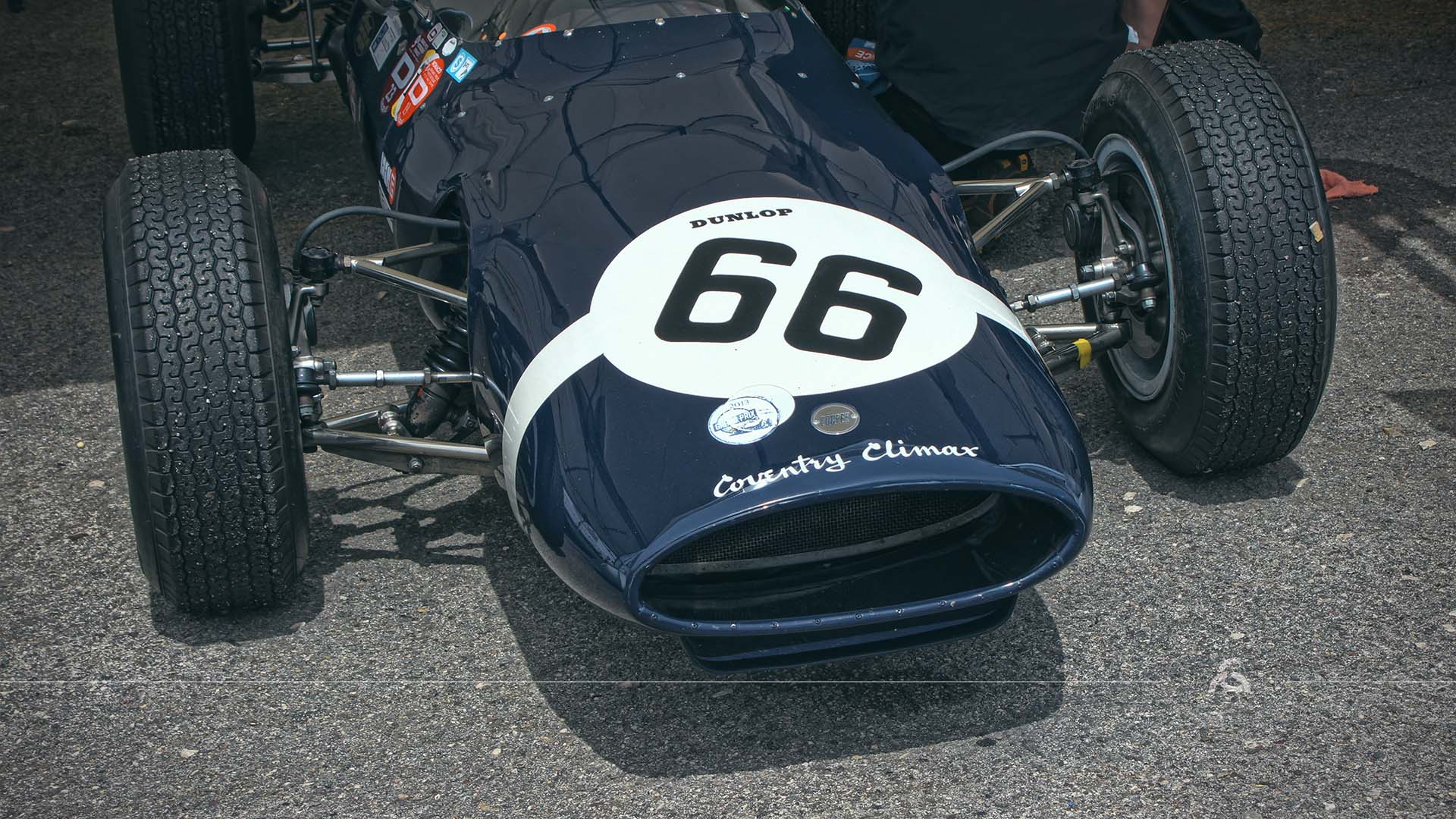 Grand-Prix de l’Age d’Or 2014 is the latest edition of the oldest historic car meeting in France. Created by Serge Pozzoli under the name of Coupes de l’Age d’Or before between 1964 and 1980. (This true car enthousiast and collector deserves an entire article for his own). This event has been held at three high-pedigree tracks for 50 years. First on the Rouen-les-Essarts circuit as support for the French F1 GP (Grand-Prix de l’Automobile Club de France). Then moved to the Autodrome de Linas-Montlhéry, before losing its homologation in 2004. Nowadays, organized on Burgundy’s short circuit (3.8 km) of Dijon-Prenois; being the theater of the battle between René Arnoux and Gilles Villeneuve at 1979 French GP.

Peter Auto comes back this year as the meeting organizer, attempting in the late 1980’s. But through years of international experience, this promoter gives it a new impetus. Let’s recall that it also organize events like the Tour Auto, Le Mans Classic, Spa Classic… No surprise Grand-Prix de l’Age d’Or 2014 attracts the owners and drivers of 300 from the world best racing cars. Spectators are welcomed to stroll around the paddock with temporary garages. A very authentic way to get plenty for your eyes and ears.