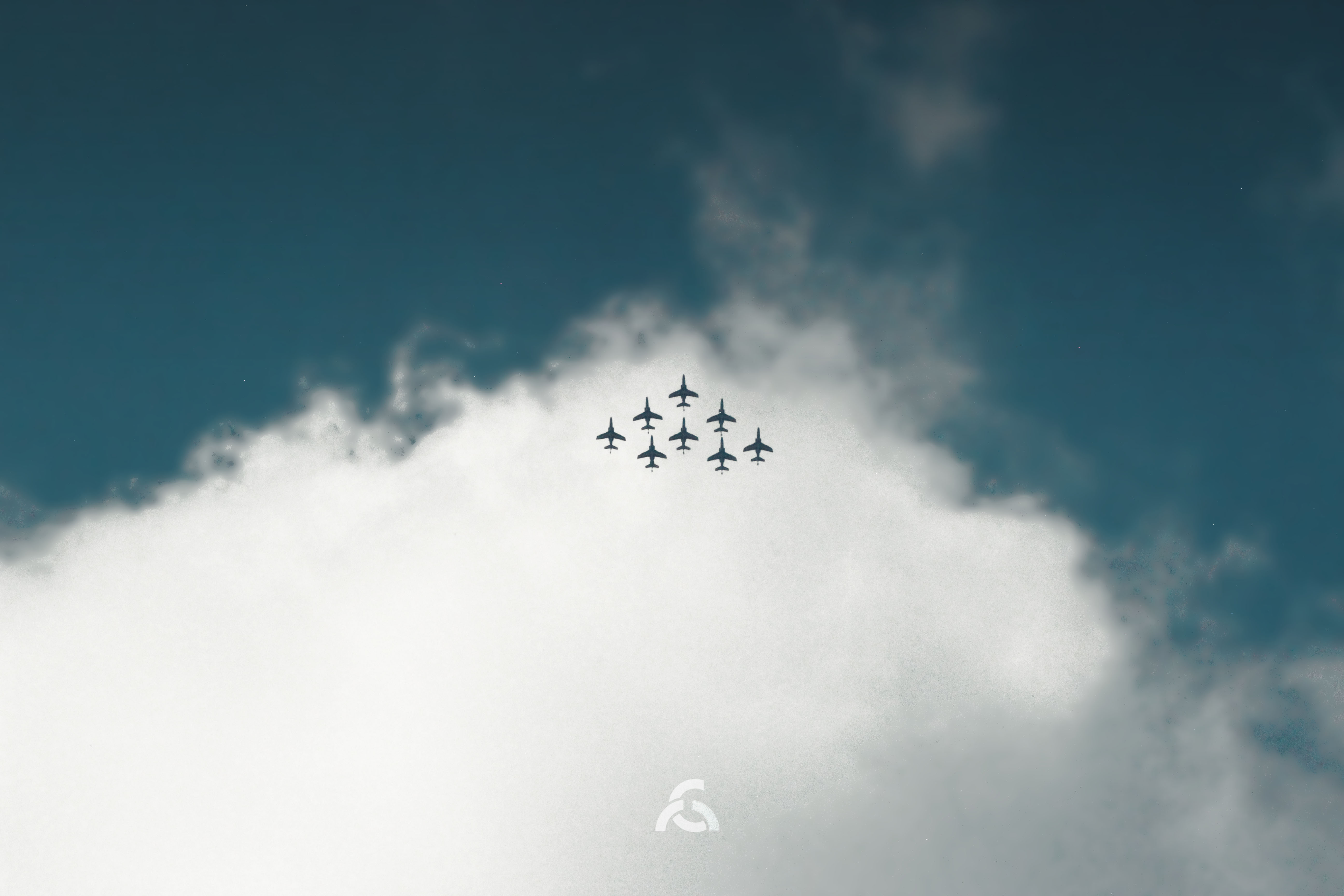 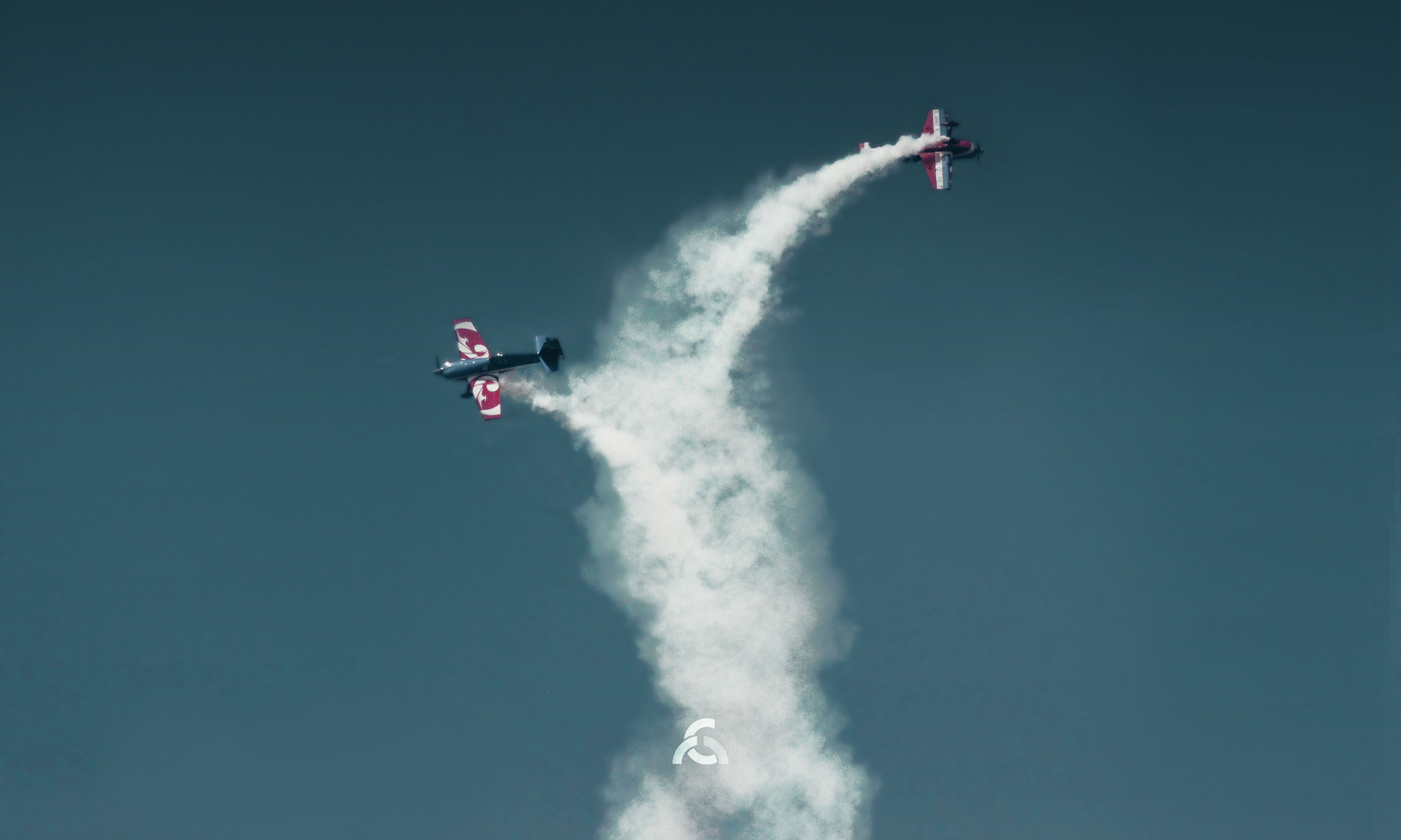 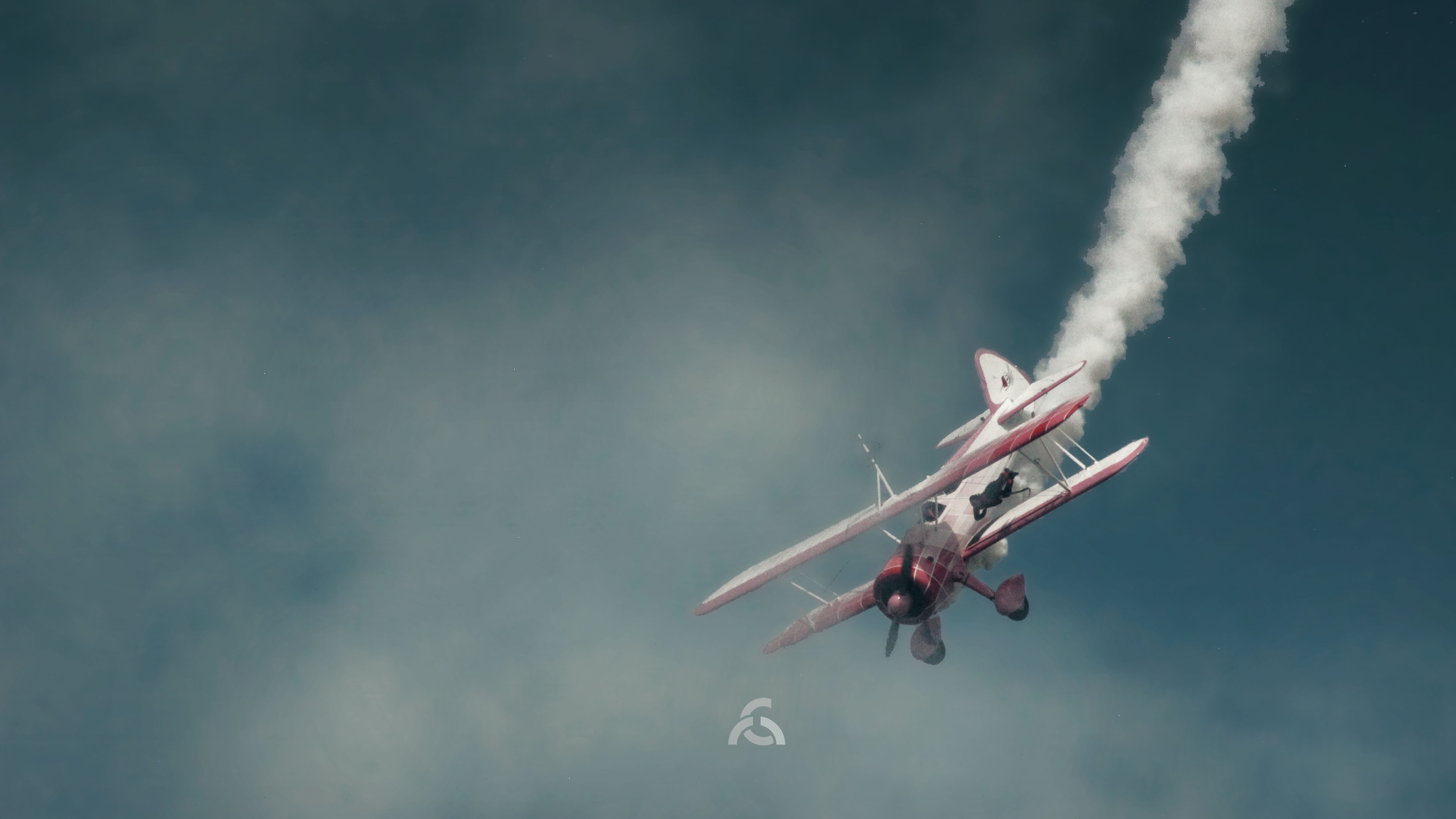 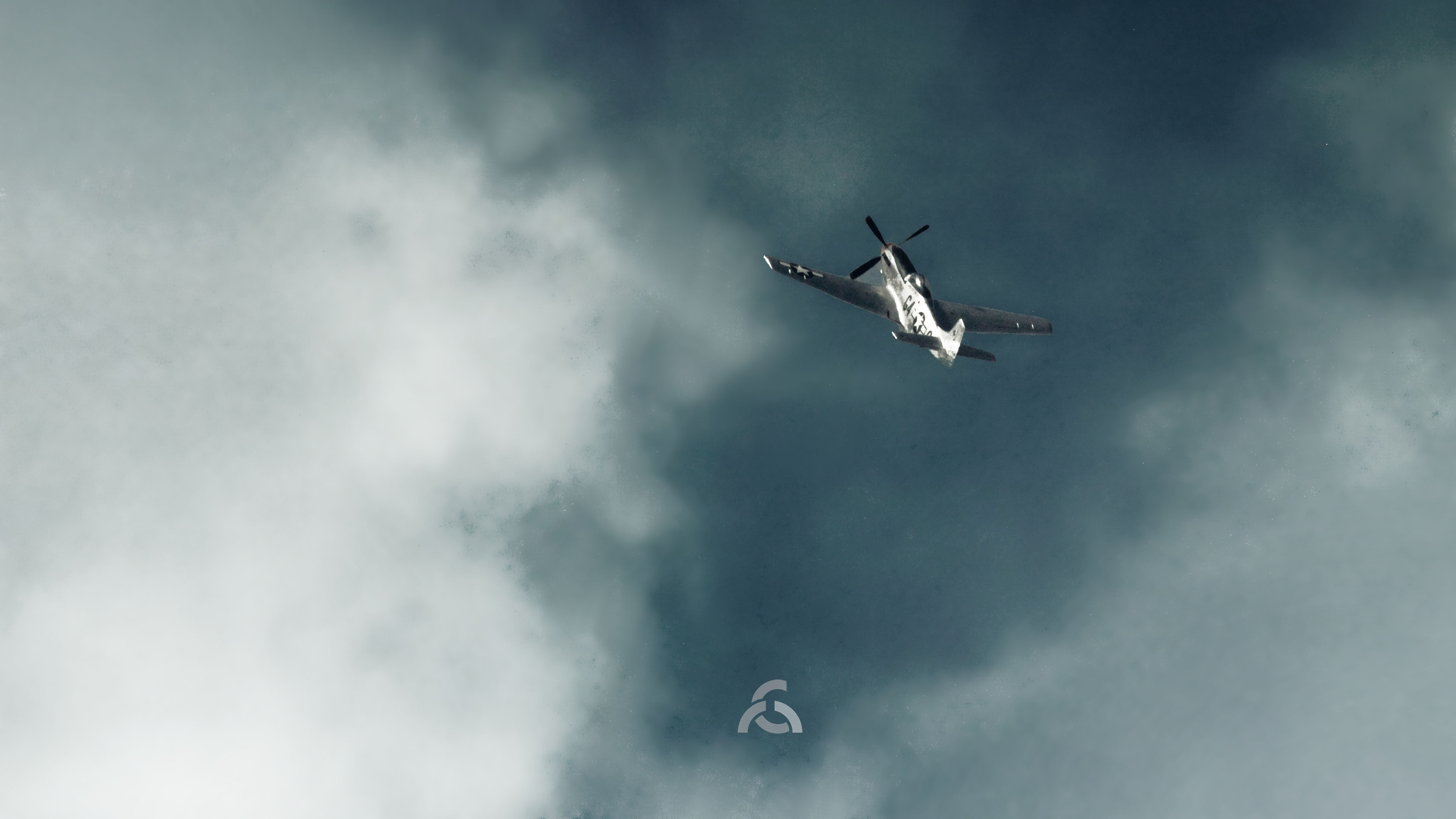 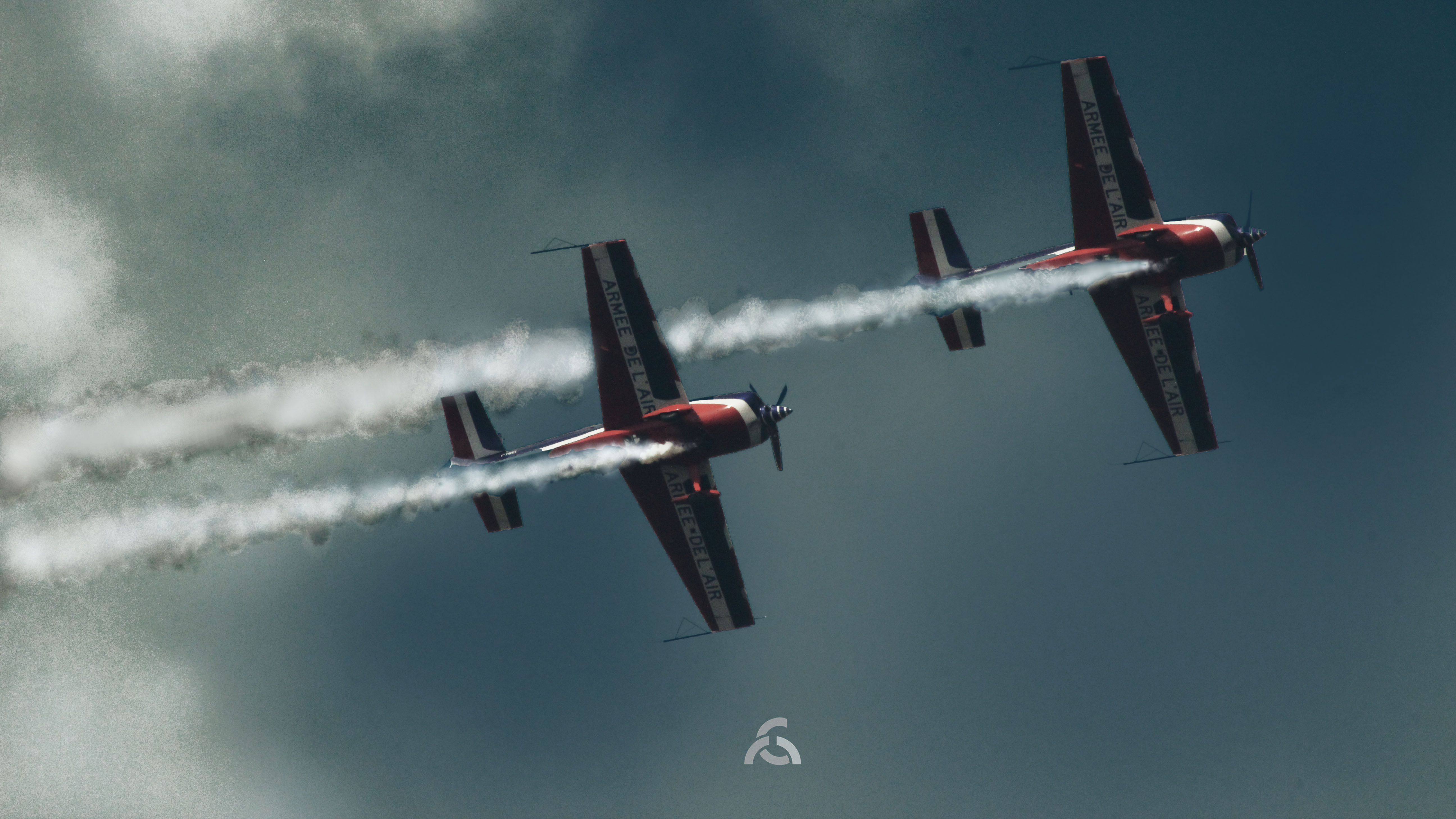 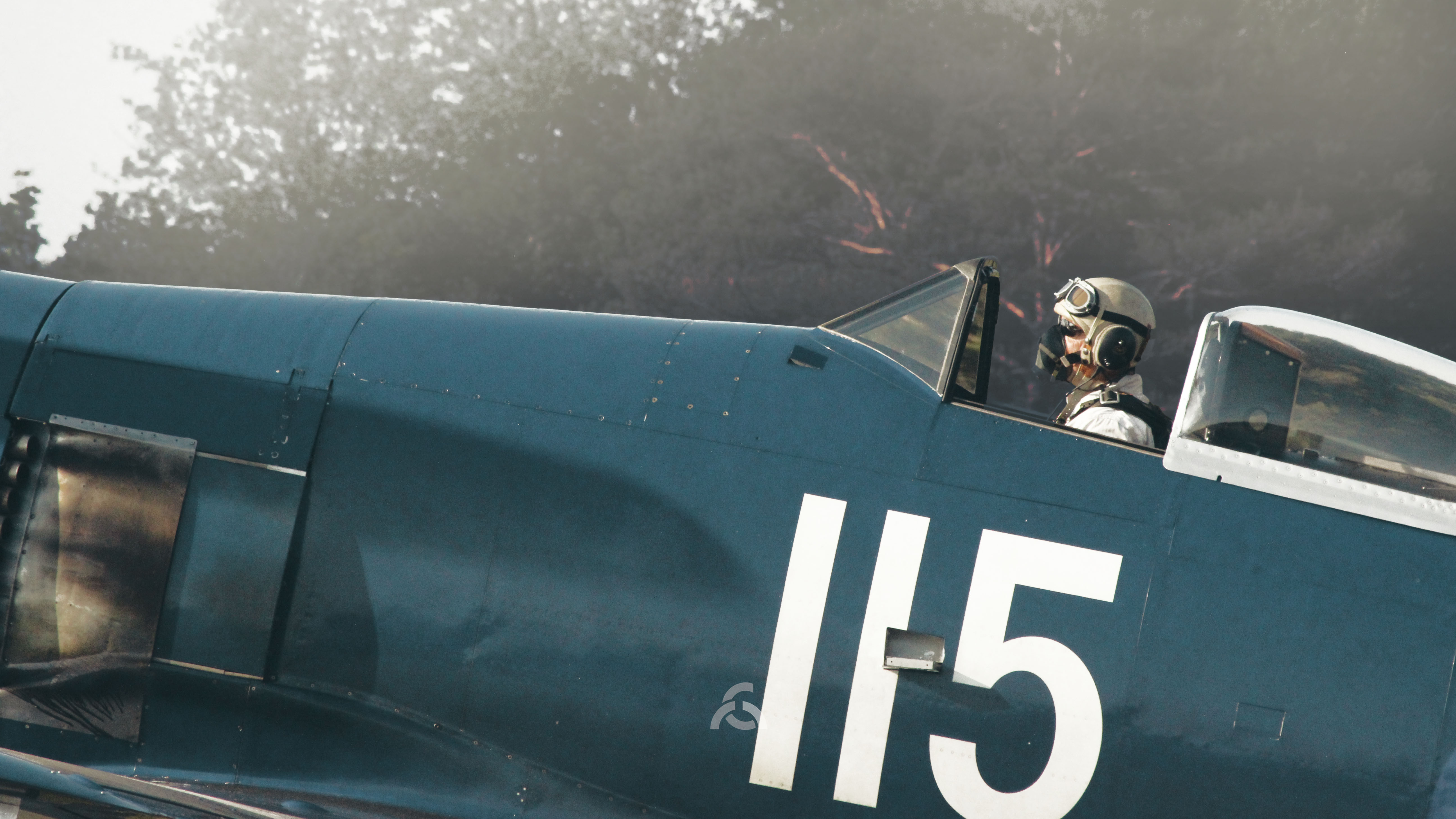 « Daddy, I want to be a pilot! »  When you have enough of pictures and static museums, you must fancy to go visiting the Cerny-Ferté-Alais aerodrom. Despite been called « Le temps des Hélices » (in french The Propellers’ times), the Ferté Alais meeting 2018 gathers gliders from early 20th century to the last jetfighters. Hello la Patrouille de France, French Voltige team in Extra 300Ss, Wingwalkers. There was also the famous Lockheed Electra. It’s known for being the plane Amelia Earhart had when she disappered with her navigator Fred Noonan in 1937 near Kiribati. They were pioneering the round-the-world flight. Notice the only WWII french Curtiss survivor, now for sale for $2M.